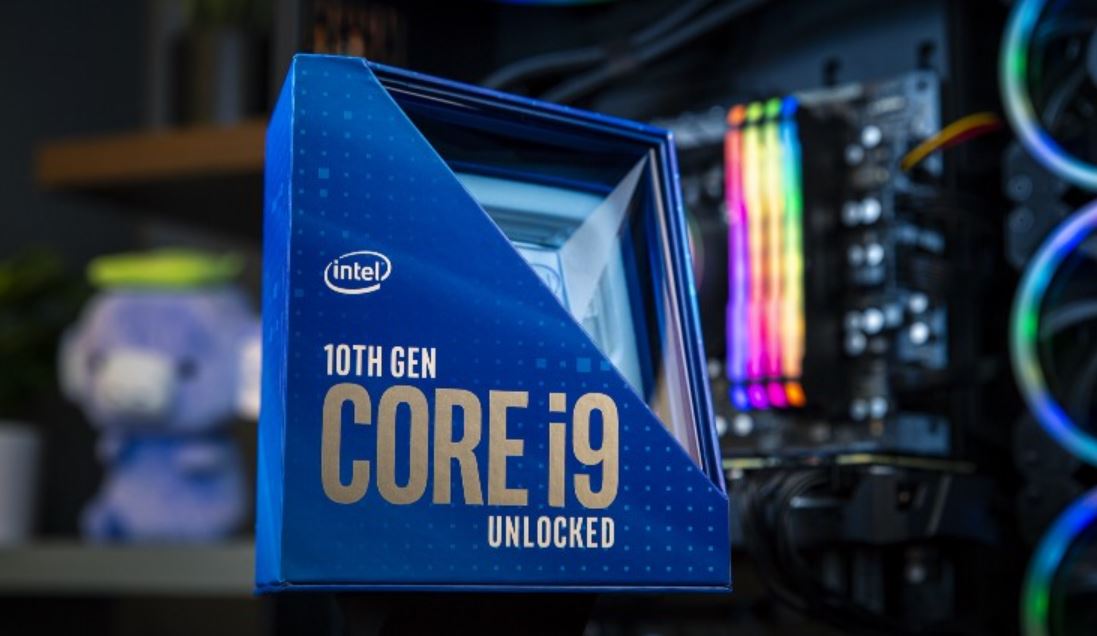 Ever since the initial release of its Ryzen CPU lineup back in 2017, AMD has been slowly eating into rival Intel’s market share of consumer and server-class processors. With AMD scheduled to take the wraps off of its new Zen 3-based CPUs for the press and public tomorrow, Intel would appear to be angling for attention by announcing that it had plans to release its own new CPU line prior to March 31, 2021.

A month ago, AMD formally announced a pair of product launch events for their new CPUs and GPUs. October 8, 2020, is earmarked for the Ryzen 5000 series debut, and later in the month on October 28, the new Radeon RX 6000 GPUs are expected to be shown to the public. Loads of consumer hype has been surrounding each of the new lineups for months, particularly the new Ryzen CPUs as they have been rumored to come with a substantial boost in performance over the previous generation.

Intel’s 11th-generation CPU series, codenamed Rocket Lake, has been rumored for an impending release for months, though the company has experienced issues with their fabrication process that lead to launch delays with their official product roadmap. Tiger Lake is expected to be the final consumer desktop series to make use of Intel’s 14nm fabrication process, which first debuted way back in 2015 with the release of the 6th-generation Skylake series. New designs based on the Intel 10nm and 7nm processes have yet to hit the market, forcing Intel to continually re-use and refine their 14nm parts in an effort to have new products on shelves each year.

In the Medium blog post where Intel officially confirmed the Tiger Lake release window, the company appears to be placing a heavy focus on PC gaming performance, the only area where its CPUs are not being bested by their AMD counterparts. Tiger Lake will be the first CPU series from Intel to support the PCI-E 4.0 standard. AMD has supported this standard since last summer when it launched the Ryzen 3000 series CPUs.