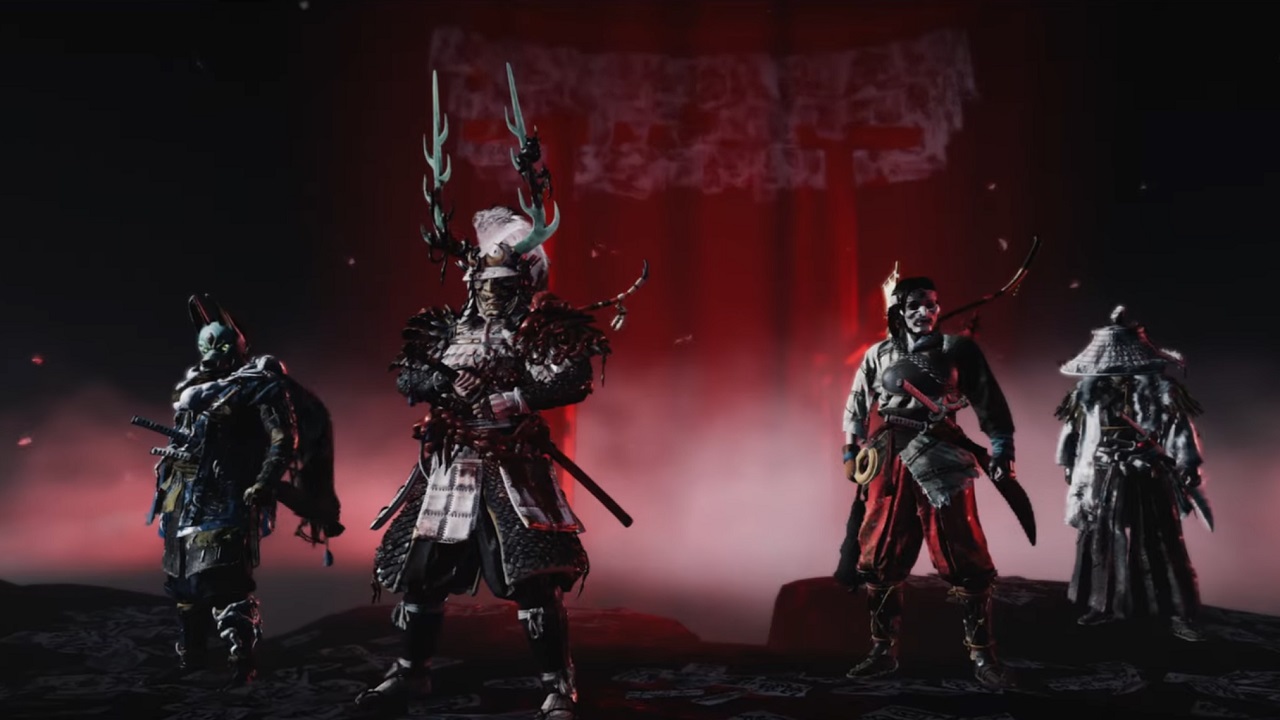 A couple months ago, Sucker Punch Productions revealed that Ghost of Tsushima would be getting a major content addition in the form of a co-op adventure which would allow players to explore the island of Tsushima together in a new multiplayer scenario. It all sounds well and good, but we hadn’t heard anything on it for a while. That changed today as Sucker Punch and Sony gave us a launch date for Ghost of Tsushima: Legends, bringing the aforementioned co-op adventure, as well as New Game + in the base game in mid-October.

Announced back in August, Ghost of Tsushima: Legends has promised an original and standalone scenario for two to four players. Taking up the role of one of four characters different from the single player’s Jin Sakai, each of the four warriors features a specialty which will strengthen their overall capabilities when they come together to carry out the special missions in Ghost of Tsushima: Legends. Greater threats in the form of special soldiers and even demonic foes await in this new adventure.

With Ghost of Tsushima: Legends and the Version 1.1 update coming on October 16, be sure to check out our review of the base game and stay tuned from patch notes listing all changes and content coming soon.