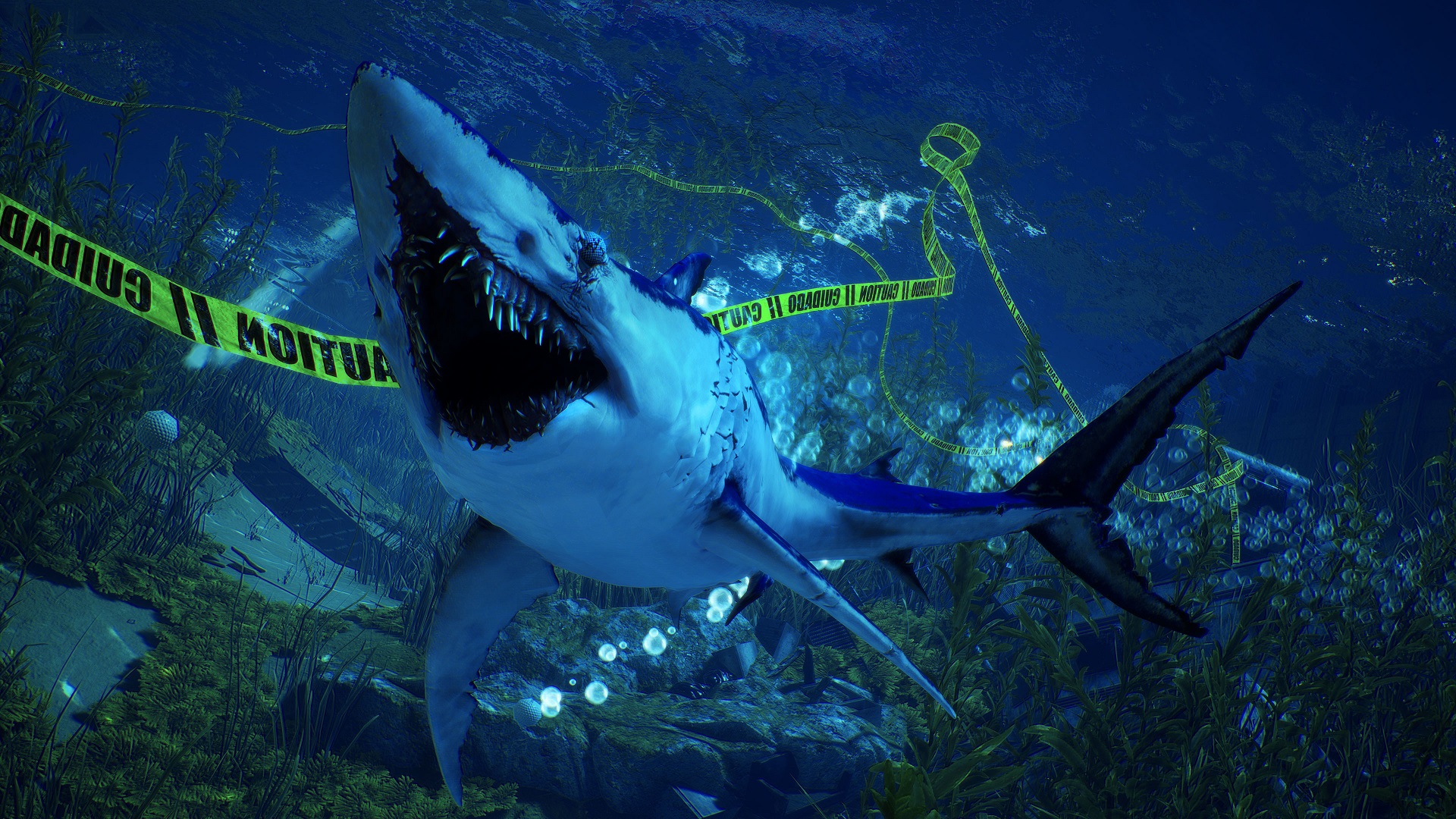 On Wednesday, Tripwire Interactive was happy to announce that its ode to sharks, Maneater, had reached a major sales milestone, selling over one million copies. So how does the studio go about celebrating this news? The answer is by announcing that Maneater will soon evolve with an upgraded release for PlayStation 5 and Xbox Series X.

Maneater's jump to next-gen consoles will be no mere port. Tripwire and publisher Deep Silver are putting in maximum effort for this transition. The upgraded next-gen console versions of Maneater will support Ray-Tracing, include brand new lighting effects, and run native 4K HDR at 60fps. The game will also take advantage of various next-gen console features, such as the DualSense's haptic motors. While the Xbox Series S may not have the same power level as its bigger brother, Tripwire notes that its version of Maneater will boast its own optimizations that put it above its Xbox One counterpart.

If you already own Maneater on PlayStation 4 or Xbox One, you won't have to worry about buying a whole new version. Current owners can make the next-gen upgrade free of charge. If you don't own Maneater, you can still pick it up for $39.99.

Some may be reading this and wondering about the PC version of Maneater. Maneater on PC is also slated to receive all of these upgrades, though that's going to require some more time in the oven. Tripwire is estimating an early 2021 release for Maneater's PC upgrades, which will all come via a free update through the Epic Games Store. It should be noted that early 2021 should be around the estimated window that Maneater comes to Steam, so it may be possible that it releases on Valve's storefront with the next-gen upgrades ready to go. Look for more information on Maneater's eventual PC update in the weeks ahead.

Maneater will come to PlayStation 5 and Xbox Series X on each of the consoles' respective launch days.