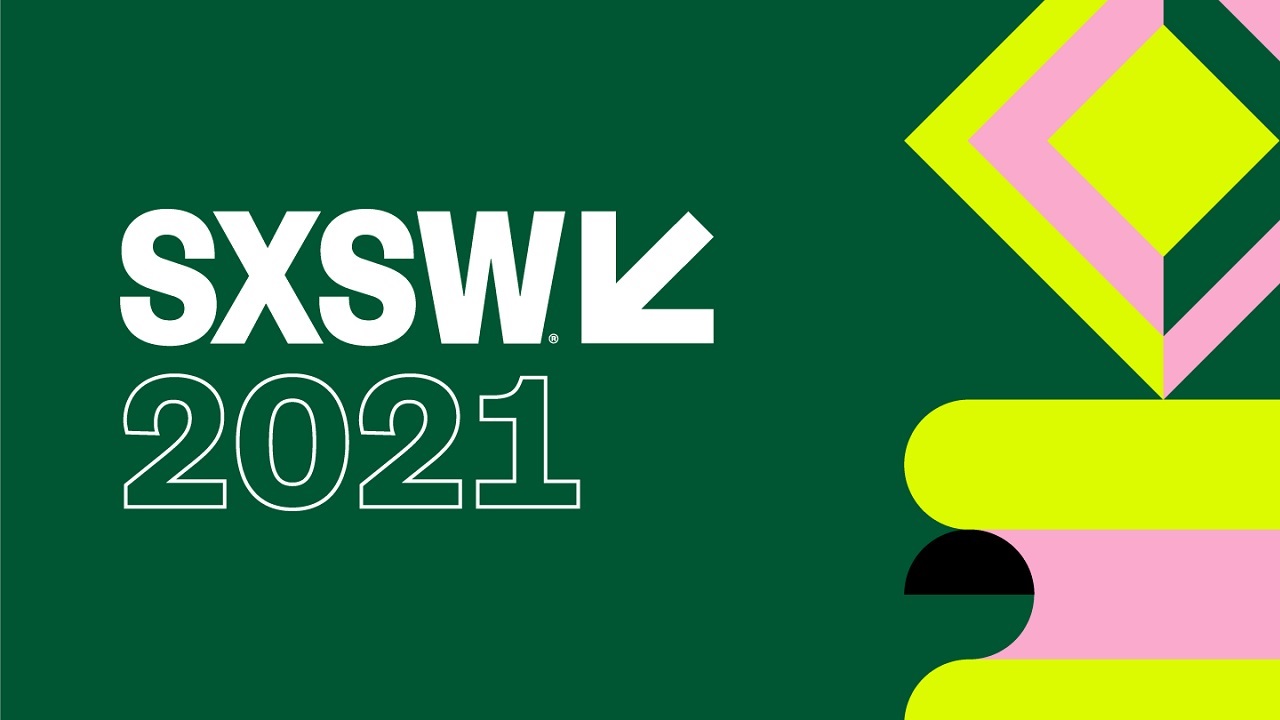 In 2020, South by Southwest (SXSW) was easily one of the most high-profile events canceled due to issues relating to COVID-19. Lots of plans (not the least of which were some of our own here at Shacknews) were thrown into disarray throughout gaming, TV, movie, and other entertainment scenes. It’s been a while since the organizers promised they would return with updates on the possibility of new events, but early plans for 2021 have finally been announced. SXSW Online will be the events pivot to a digital showcase coming in March next year.

The organization behind SXSW announced the SXSW Online event on September 22, 2020. Starting on March 16 and running through March 20, 2021, SXSW Online will launch a digital showcase of movie and film events and reveals. Moreover, a wealth of further events will be determined by the PanelPicker process, for which proposal submission will begin on October 6, 2020. Film Festival submissions will take place on the same day. The musical showcase will be determined and curated by SXSW staff. No gaming programming has been determined at this time, but may possibly be announced later as the SXSW 2021 Gaming Awards are still awaiting details.

We’re thrilled to announce #SXSW Online as part of our 2021 offerings. Join us for a digital experience featuring conference keynotes and sessions, screenings, showcases and more March 16 - 20, 2021. https://t.co/Gm5LFITfc3

When SXSW 2020’s physical event was canceled in March this year, the organizers mentioned that it would be looking at the possibility of another physical event as soon as possible. This still seems to be the case if the announcement of SXSW Online is to be believed.

“SXSW is working with the City of Austin and public health authorities on plans for a physical event in 2021,” the announcement reads. “We will provide updates as more information becomes available.”

With the coronavirus pandemic still remaining a serious problem in the US in 2020, it remains to be seen if things will change and a physical SXSW will be possible. But at the very least, the digital pivot of SXSW Online should offer something to fill the void until a new SXSW can happen.