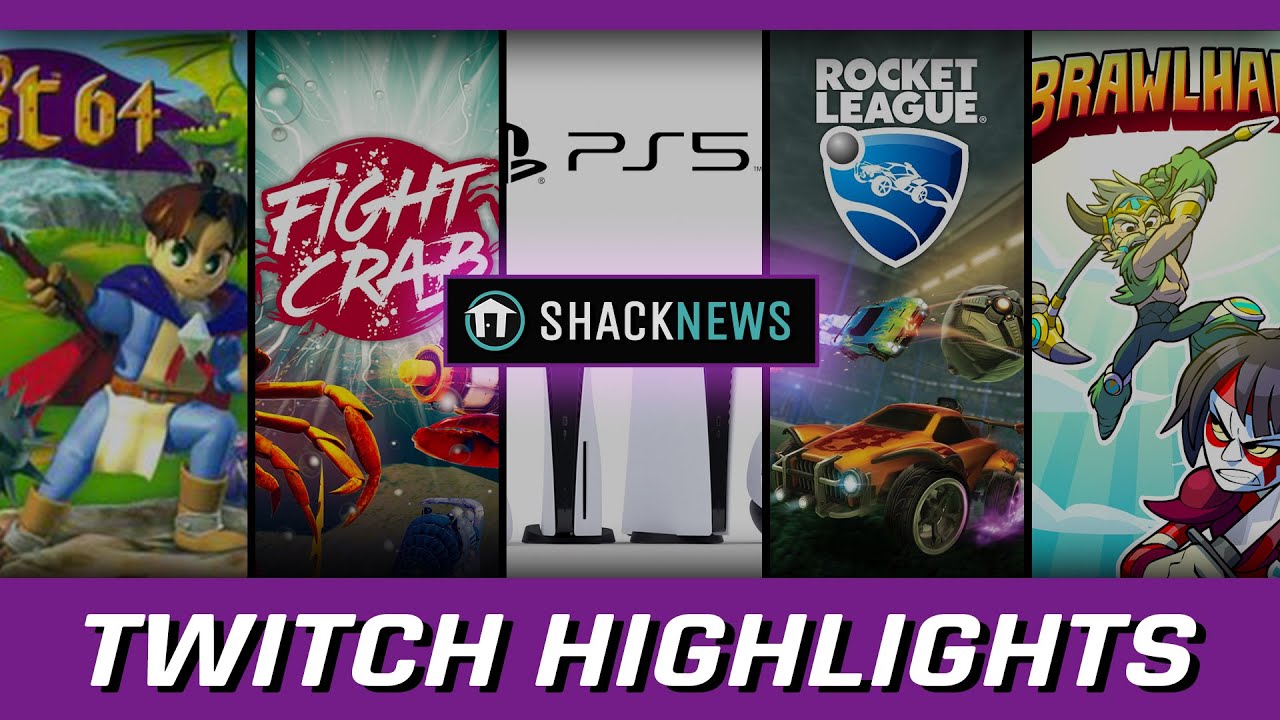 The end of the week means it's time to recap the week in streaming at Shacknews. We stream a variety of content on our Twitch channel almost every day of the week, providing topical discussions and (sometimes) high-quality gameplay. Of course, it’s not realistic to expect anybody to be able to watch and consume every hour of Shacknews Twitch broadcasting. Because of this, we compile the can't-miss moments into a smaller package that we like to call Shacknews Twitch Highlights.

The latest batch of Shacknews Twitch Highlights features many of our recurring streams. Starting with The Adventures of Rusty Claymore, Reviews Editor Blake Morse pits shellfish head to head in Fight Crab. Watch as Blake lays the smackdown as a massive crab tearing through the street. He even fought a giant pistol-wielding lobster. It truly is must-see programming, in my humble opinion.

Next up is Skankcore 64! You may have heard about Shacknews Chatty member Skankcore and his grand journey to beat every game released for the Nintendo 64 console in North America. Recently crossing F-Zero X and Star Fox 64 off of the list, Skankcore has now moved on to Quest 64. He’s still got quite a long way to go, but tune in so that you can say you were there once Skankcore has finally met his goal.

The PS5 showcase went down this week, revealing more details about Sony’s slate of releases, as well as their next-gen console. We did a special Shack Stream where Blake Morse and Greg Burke reacted live to the stream. See their genuine reactions to Final Fantasy 16, Demon’s Souls gameplay, and the PS5 price reveal.

This week’s episode also features another installment in the ongoing Shacknews Stimulus Games. This time, the Shack Staff go head to head in Brawlhalla and Rocket League in order to determine one true champion.

To catch these streams live, you’ll want to drop Shacknews a follow over on our Twitch channel. To view more highlight videos, pay a visit to Shacknews on YouTube.