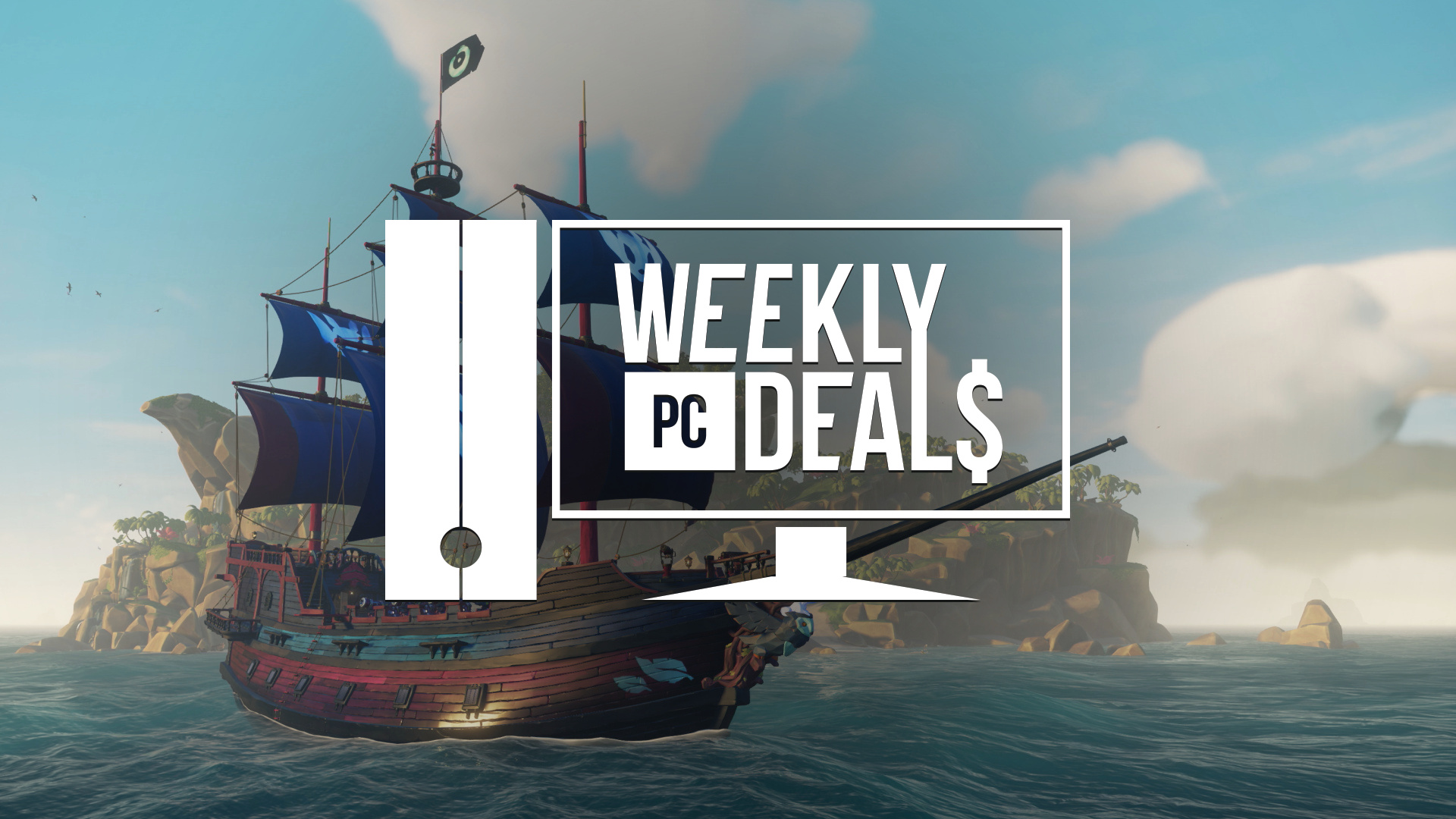 YARR! IT BE… alright, I've been doing the Talk Like A Pirate Day stuff for years and I'm blanking on a good intro for this one, so let's make it easier on all of us and skip the forced pirate banter. Instead, I'll just link to a classic Shacknews Top 10:

As for today's deals, Steam is celebrating pirates all weekend with the Steam Pirate Sale, headed up by Sea of Thieves. You can also jump into a variety of other pirate games, like Assassin's Creed IV: Black Flag, Sid Meier's Pirates, and Tales from Monkey Island. Yarr!

Elsewhere, the crew at Humble Bundle has a lovely You Can Pet the Dog Bundle, Blizzard is offering up the best of Call of Duty, and the Epic Games Store still has its Creators Choice and Ubisoft Forward sales going down for another week.

Subscribe to Humble Choice for $14.99 for three games a month or $19.99 for nine games a month. For the month of September, select between Golf With Your Friends, Generation Zero, Forager, Vampire: The Masquerade - Coteries of New York, Fun With Ragdolls: The Game, Lethal League Blaze, Strange Brigade, Evoland, Yooka-Laylee and the Impossible Lair, Catherine Classic, The Shapeshifting Detective, and The Occupation. DRMs vary. Humble Choice members also save extra on most purchases from the Humble Store. Plus, both Premium and Classic subscribers can claim ALL 12 GAMES for this month only! Make sure to claim them before October 2.

Pay $1 or more for Scribblenauts Unlimited, Beyond Eyes, Dog Sled Saga, and Bulb Boy. Pay more than the average $4.81 for Shenmue I + II, Where the Water Tastes Like Wine, and Death's Gambit. Pay $12 or more to also receive Blair Witch w/Good Boy Pack. These activate on Steam.

Or pay $1 or more for Tropico 3: Steam Special Edition and Tropico Reloaded. Pay more than the average $8.23 for Tropico 4 and the Propaganda, Voodoo, Quick-dry Cement, Plantador, and Absolute Power DLC packs. Pay $12 or more to also receive Tropico 5 with the Espionage, Waterborne, Generalissimo, T-Day, and The Supercomputer DLC packs along with the Tropico 4 Modern Times, Megalopolis, and Pirate Heaven DLC packs. These activate on Steam.

Or pay $1 or more for Torchlight, Throne of Lies: The Online Game of Deceit, and Agent A: A Puzzle in Disguise. Pay more than the average $3.99 for Road Redemption, Torchlight II, and This War of Mine. Pay $12 or more to also receive Knights of Pen & Paper 1+2 Collection and Mythic Ocean. These activate on Steam.