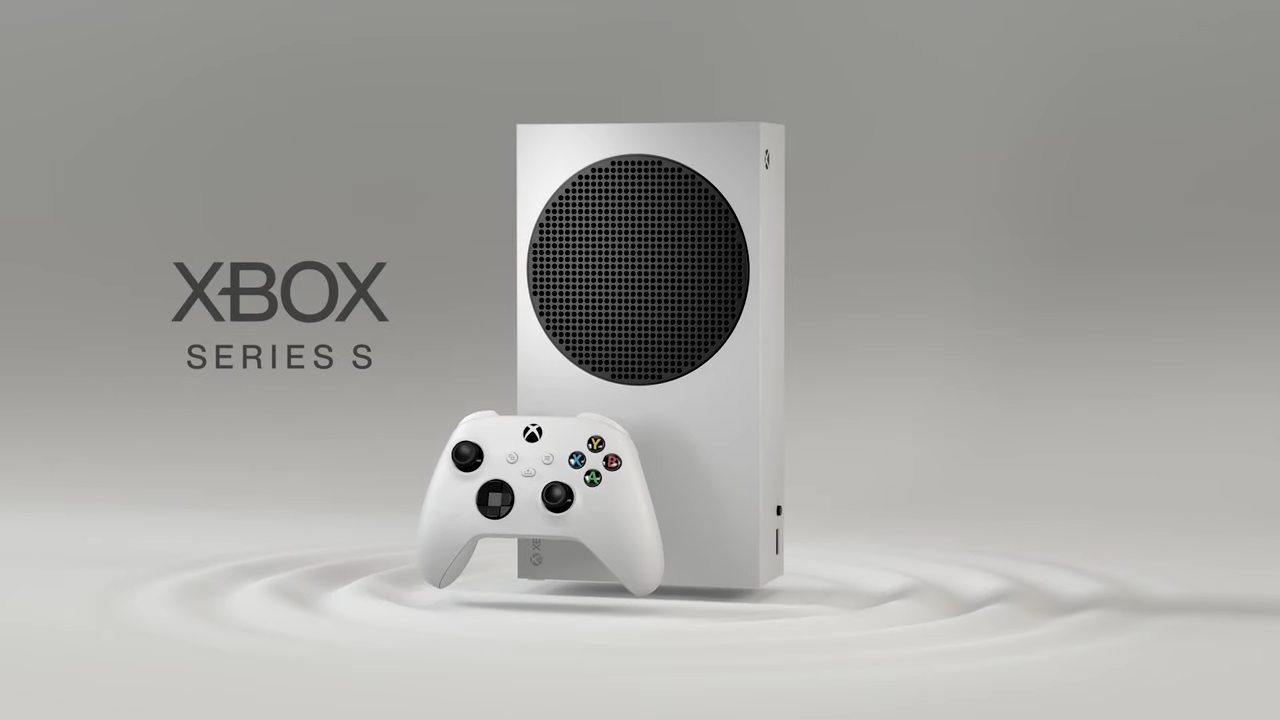 The Xbox Series S was officially unveiled early in the morning on September 8, 2020, and that has left many fans wondering exactly what we’re looking at for the new all-digital Xbox console. If you’ve been looking for answers, then we can help, below you’ll find a complete breakdown of everything we currently know about the Xbox Series S price, specs, and release date.

The Xbox Series S is an all-digital solution for those looking to pick up a next-generation Xbox console and is priced accordingly at $299 USD, or £249 GBP. This news dropped after several leaks about the console, with Microsoft finally revealing the pricing and console’s appearance in a video on the official Xbox Twitter account.

The price for the Xbox Series S is honestly really good for what you’re getting, and we’re going to take a look at the specs we know about and what you can expect from the console when it launches later this year.

While we don’t know the exact specs of the Xbox Series S just yet, we do have an idea of how the console will perform thanks to Microsoft’s reveal. Just to make it easy, let’s break down what we already know.

Aside from this, we still don’t know much about the Xbox Series S’ specs. Still, though, seeing such a promising bit of performance in the “budget-friendly” version of the next-generation console is definitely reassuring of the Xbox Series X’s potential.

Now that we’ve talked about the specs and the price, let’s talk about the release date. While the much bigger and more powerful Xbox Series X has yet to be given a price, Microsoft did reveal that the Xbox Series S and its bigger brother will launch worldwide on November 10, 2020. That means gamers only have a few short months to wait before they can experience the next-generation of gaming on Xbox consoles.