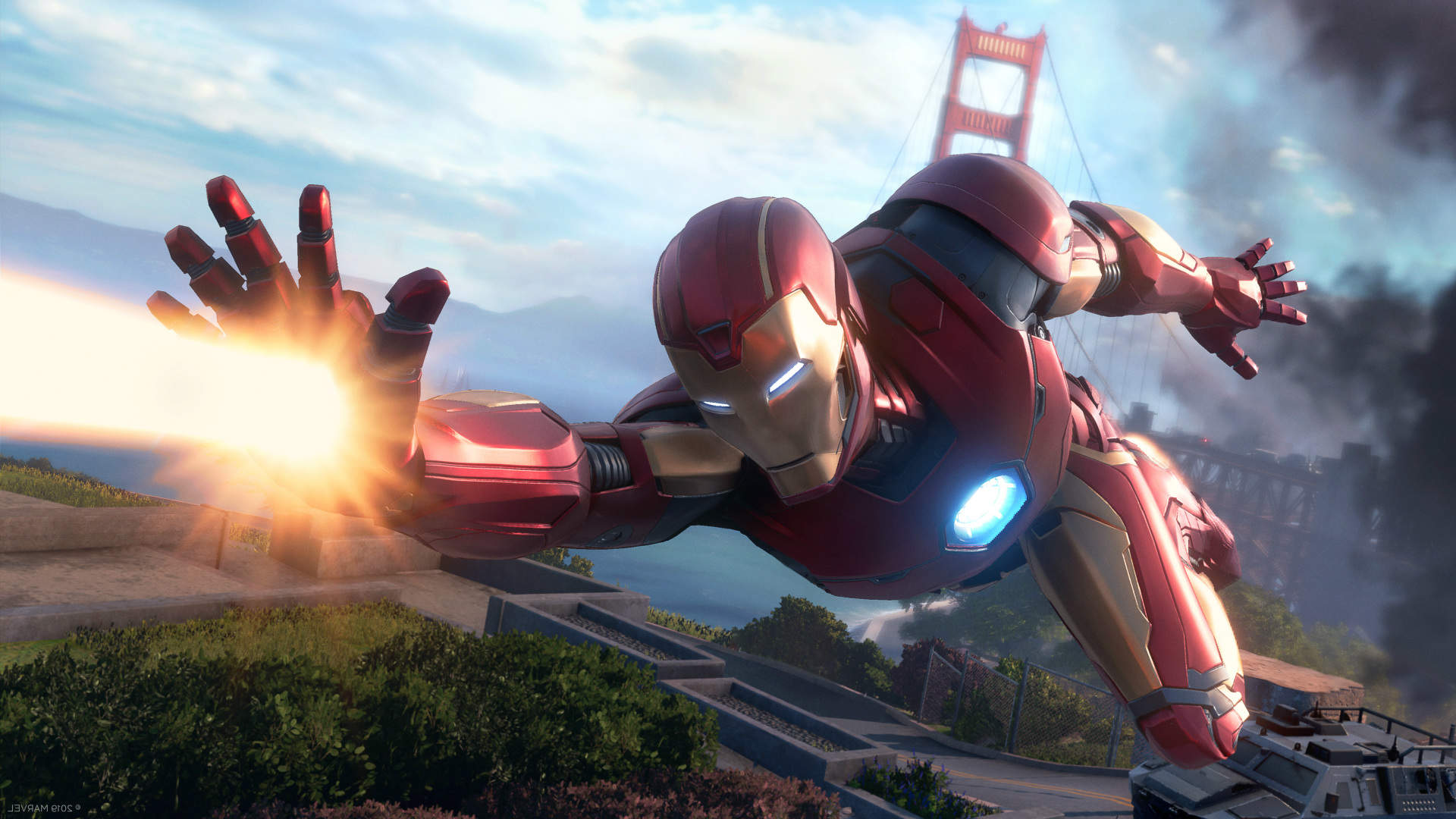 Marvel’s Avengers is finally out, letting players jump into action as some of their favorite heroes. Developed by Crystal Dynamics, Marvel’s Avengers is big on customization and options, encouraging players to tailor heroes to fit their style. A part of the style is the visual look itself, as the game has a variety of alternate skins and outfits to choose from. Particular completionists have found themselves trying to unlock every Iron Man suit in Marvel’s Avengers.

Now that you know how to unlock every Iron Man suit in Marvel’s Avengers, you’re ready to hit the battlefield looking more stylish than ever. For more helpful guides, be sure to bookmark the Shacknews page dedicated to Marvel’s Avengers.