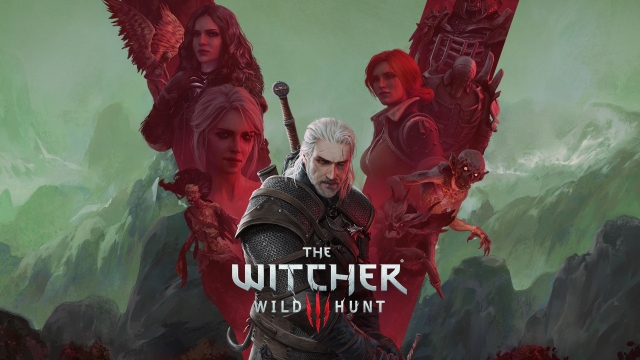 The Witcher 3 is coming to PS5 and Xbox Series X

CD Projekt RED is hard at work on Cyberpunk 2077, one of the most highly-anticipated game releases in years. However, it was their 2015 RPG sequel, The Witcher 3: Wild Hunt, that  catapulted the developer’s popularity. With the next generation of consoles right around the corner, CD Projekt RED has revealed that The Wither 3: Wild Hunt Complete Edition, a visually and technically enhanced version of the beloved game, coming to Xbox Series X, PS5, and PC.

The Witcher 3 is coming to the next generation!

A visually and technically enhanced version of the game will be available for purchase for PC and next-gen consoles & as a free update for owners of the game on PC, @Xbox One and @PlayStation 4.

The Witcher 3 is often touted as one of the best RPGs of all time. Following Geralt’s latest journey, the game has seen much acclaim. Most recently, we saw Netflix adapt The Witcher into a live-action series, which is now receiving a second season and a spinoff series. With Cyberpunk 2077 that hard focus for developer CD Projekt RED, it’s likely that we won’t see the inevitable “The Witcher 4” for quite some years. However, this advanced version of the original game and its expansions will surely make hardcore fans happy.

With the news that The Witcher 3: Wild Hunt is getting ray tracing, one has to imagine how gorgeous the game will look when powered by one of the newly revealed 30-series GPUs from NVIDIA. There is currently no release date for The Witcher 3 Complete Edition, but we’ll be sure to keep you updated when those details become available.