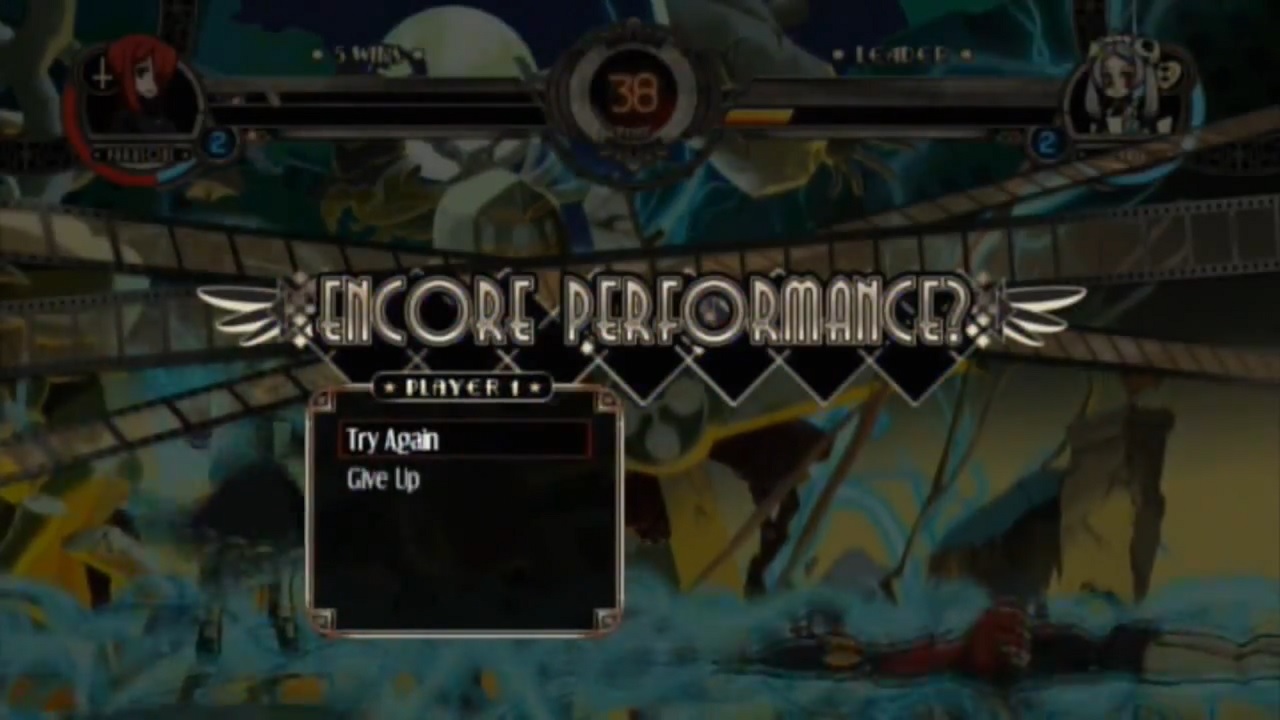 Lab Zero looks to be circling the drain after a series of increasingly unfortunate events in 2020. Following some troubling allegations against Mike Zaimont that resulted in major talent at the studio leaving, the remaining employees of Lab Zero have officially been laid off and ongoing projects have been grinded to a halt for the foreseeable future.

The latest development in the Lab Zero matter came to light recently when, after former Lab Zero artist Muriel “Kinuko” Cartwright shared that she would be selling sketchbooks in an effort to raise funds to support Lab Zero employees. Fellow artist Jonathan Kim expanded that the reason for this was allegedly because Zaimont had laid all the remaining staff of Lab Zero who remained on after a mass exodus of major talent from the group that included the Skullgirls IP owners Autumn Games cutting ties with the studio. The reason for all of this was an increasing number of allegations against Zaimont of sexual harassment and resulted in Zaimont not only doubling down, but issuing an ultimatum to unsatisfied staff, according to Jonathan Kim and former Lab Zero Senior Art Producer Brian Jun.

FYI Mariel has to do this because last week Mike laid off everyone who didn't quit LZ, but hasn't agreed to a severance for them yet. https://t.co/jmnZYlkYPU

In an email correspondence with Kotaku, Mike Zaimont claimed that Lab Zero was pushed into layoffs by debt obligations and a lack of funds.

“Unfortunately, Lab Zero was forced into layoffs because we were no longer able to meet our payroll obligations,” Zaimont told Kotaku. “It is not a decision I made lightly. I personally know how hard it can be to find employment in a poorly performing economy, but we have more debt than cash, and the last thing I would ever do is not pay my hard-working colleagues or our partners for their work. We are exploring all funding options in hopes of bringing those team members back, but right now that’s the reality.”

With the Skullgirls IP now out of Lab Zero’s hands and now pretty much all of its employees gone, it doesn’t seem as though the stark reality of Lab Zero and particularly Zaimont are one that’s about to change anytime soon. The best it seems we can hope for is that all of the talented staff at Lab Zero, involved in the recent incidents or not, find their footing elsewhere in the industry. Stay tuned for more information and updates as we follow this story.