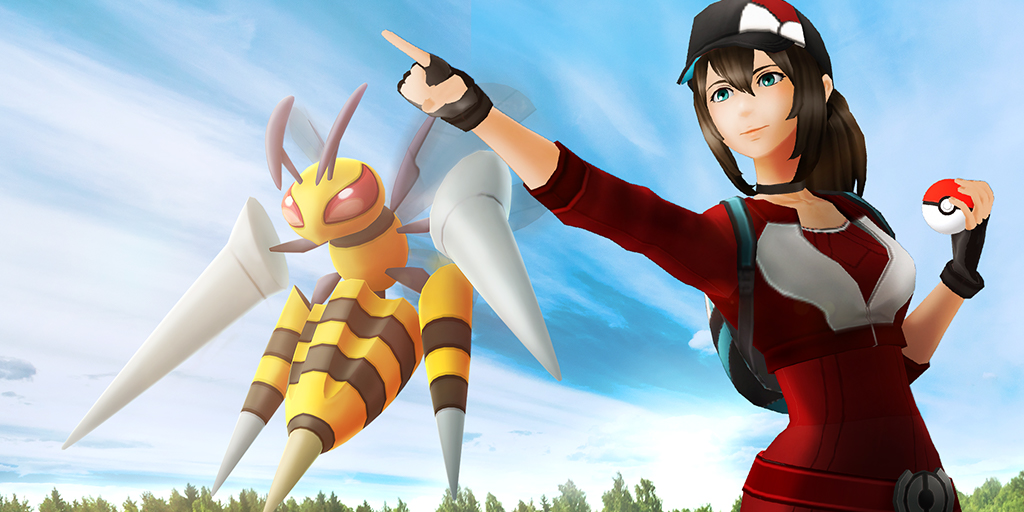 Mega Evolutions should have been a momentous occasion for Pokemon GO players. What's not to love about taking some of the best Mega Evolutions from Pokemon X & Y and throwing them into the mobile gaming experience? Well, as it turns out, Mega Evolution was tied a little too heavily to Mega Raids, which is essentially gating a lot of players out. Niantic Labs has heard the complaints and will be looking to address this with a forthcoming update.

The Pokemon GO Mega Evolution update introduced a new collectible currency called Mega Energy. Eligible Pokemon require 200 Mega Energy in order to reach their Mega Evolution. Outside of the aforementioned Mega Raids, there really isn't a good way to consistently earn Mega Energy, which has led to some fury among players. On Thursday, the Pokemon GO website indicated that a future update will allow trainers to earn Mega Energy through other activities. These include walking with your buddy, research tasks, and more. On top of that, players will soon be able to earn bonus Candy when catching Pokemon that share a type with their Mega-Evolved Pokemon.

That's all coming in the future. For right now, Niantic is trying to lessen the pain by lowering the 200 Mega Energy requirement to Mega Evolve an eligible Pokmeon. This will only apply to Pokemon that have already Mega Evolved in the past. Furthermore, Mega Raids will now award a greater amount of Mega Energy. That still doesn't quite solve the problem for trainers who can't take part in Mega Raids, but their solution looks to be in the pipeline for now.

There's plenty coming to Pokemon GO in the weeks ahead. Niantic has issued dates for the upcoming September Community Day, which will center around Porygon. That will take place on September 20 from 11AM-5PM local time, giving players time to catch Porygons and evolve them all the way up to Porygon-Z, which will learn the exclusive Tri-Attack move during this event. The Pokemon GO website has additional details on this event.