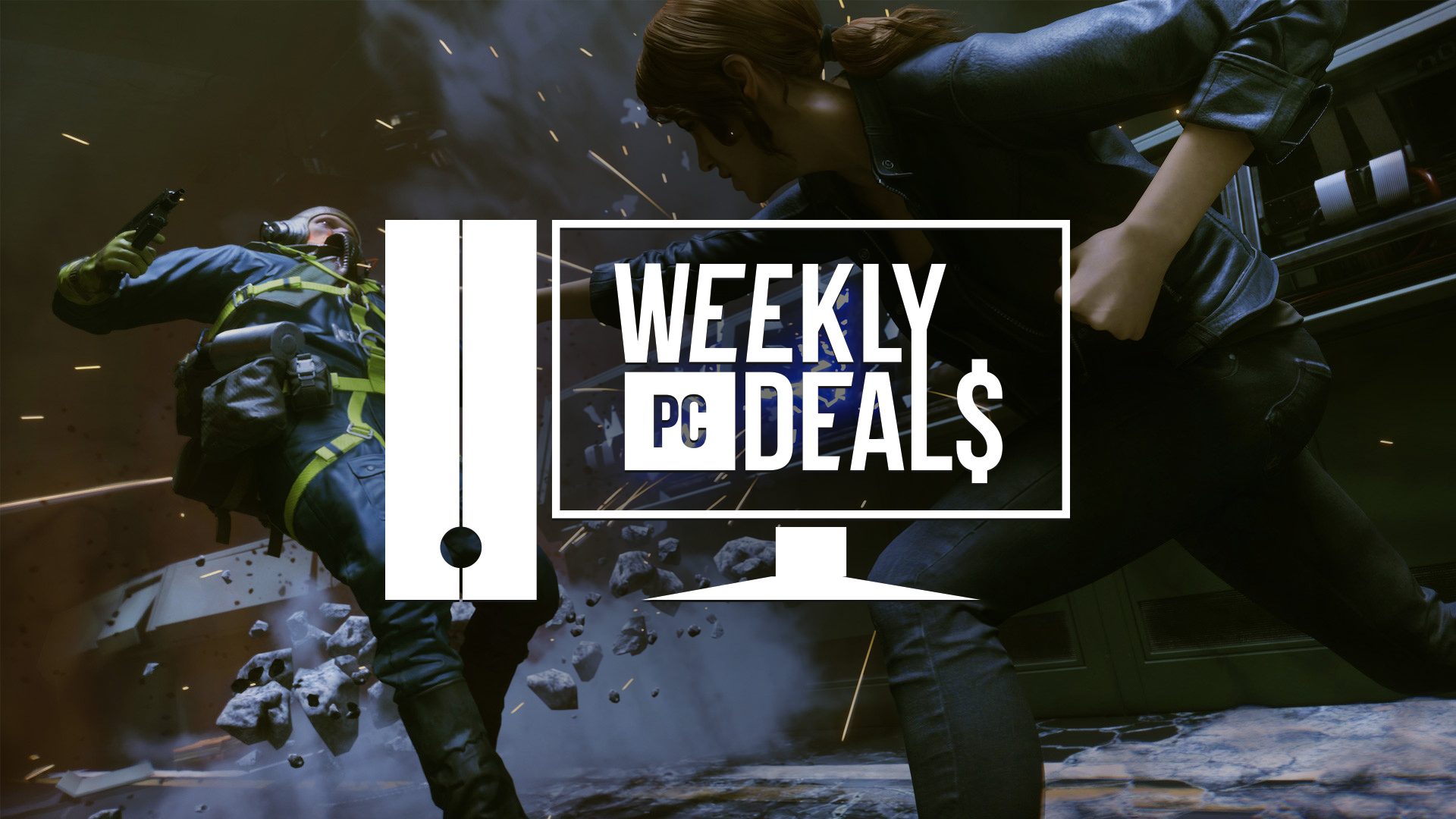 It's been a year since Remedy Entertainment released Control on PC and consoles. And by "PC," we mean "The Epic Games Store." Fast-forward to today and Remedy is crossing streams with the release of the AWE Expansion, which intersects the worlds of Control and Alan Wake. On top of that, Control has reached Steam with the release of the Control Ultimate Edition, which collects the full game and all DLC, including the AWE Expansion.

The Control Ultimate Edition is available across several retailers. Steam, the Humble Store, Green Man Gaming, Fanatical, and Gamersgate are among those retailers who have this collection discounted. So if you want, pick your favorite store and get to shopping.

GOG.com does not have the Control Ultimate Edition at this time. (It's set to arrive on the DRM-free storefront in September.) But it is in the middle of the massive Harvest Sale, which features over 1,000 games on sale. Now's a good time to pick up games like Disco Elysium, Pillars of Eternity, the System Shock games, and more.

Use the code THEdiscount to save 15% off any full-priced game. Restrictions apply.