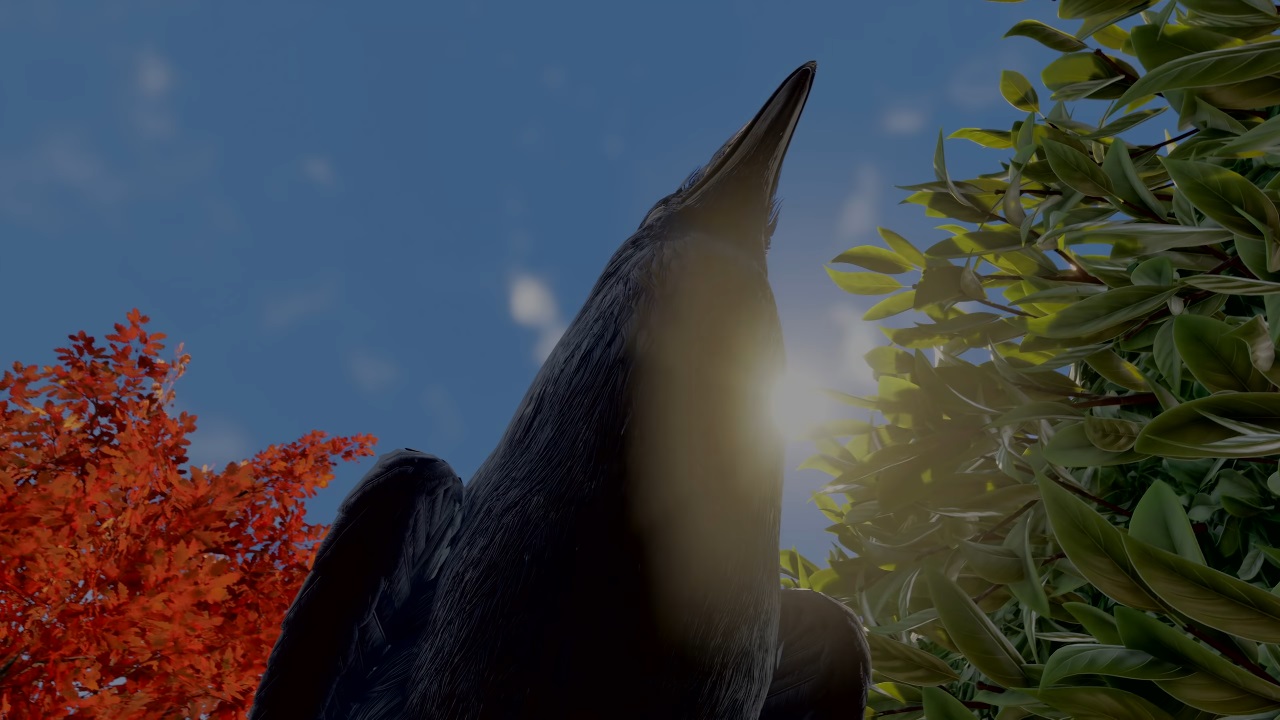 Grounded Update 0.2.0 is giving players the bird... in the form of monstrous crows

Obsidian Entertainment’s Grounded has been a fantastic experience from the studio that normally focuses solely on RPGs. Exploring a yard of pests as a minuscule micro human has allowed us to get creative with building grass forts and rock spears, traversing puddles that are like giant ponds and lakes to us, and learning an all-new fear of spiders. However, as Grounded trickles along through early access, a new threat is coming from the skies. You might not want to be caught out in the open when crows show up in Grounded Update 0.2.0.

Grounded announced its latest avian update with a thank you to players on the game’s Twitter on August 26, 2020, and in patch notes on August 25. Coming in Grounded’s Update 0.2.0, a new crow is set to visit the yard and involve itself in ongoing matters. You’d do best to be careful around the supermassive creature, but if you dare to brave the danger, you could also get your hands on feathers and other materials for crafting. Check out a sneakpeek of Grounded’s new crow denizen in the Thank You trailer below.

Below is a list of all changes, additions, fixes, and balance coming in the latest update to Grounded, including Mr. (or perhaps Ms.) Crow.

Are you ready to handle a kaiju-sized crow in Grounded Update 0.2.0? Well, if you’re not then be sure to check out our Grounded guides to get some direction on how to best prepare yourself for the new adventures and challenges ahead!