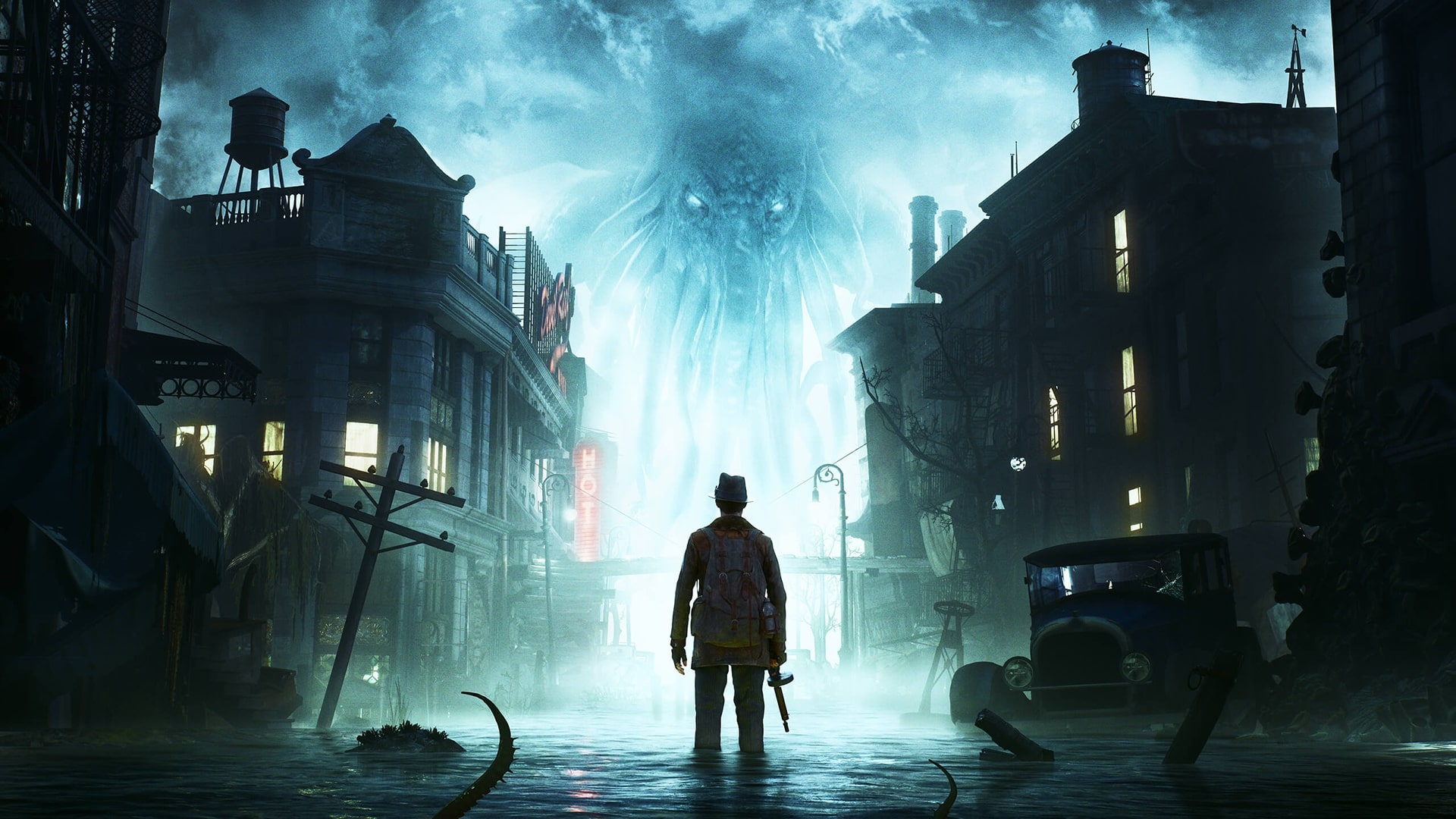 Last year’s Sinking City introduced players to a video game world inspired by the work of H.P. Lovecraft. Though it was met with fairly solid critical response, it looks like the game’s future has been thrown into jeopardy. Developer Frogwares has shared that the game is currently being delisted from digital storefronts as a result of an ongoing legal issue with publisher BigBen Interactive/Nacon.

Frogwares posted a lengthy open letter to their official Twitter account that fully recaps the events leading up to  Sinking City’s delisting. “Since the release of Sinking City on June 27, 2019, we’ve been involved in legal battles with BigBen Interactive/Nacon over the title.” the company states. Frogwares alleges that after signing an agreement with BBI/Nacon, the publisher failed to make payments to the developer on time. “During production, BBI/Nacon was hundreds and hundreds of days behind in payments in total.” It was agreed-upon that BBI/Nacon would pay Frogwares a disclosed amount as certain development milestones were reached, in exchange for the right to distribute the game.

An important message from our studio:

The Sinking City has been taken off Steam and from other platforms. The reason for the take-down is due to the actions of our Distributor BBI/Nacon. Here is our full statement.

While the allegations of BBI/Nacon breaching their agreed upon contracts are already saddening, that’s not where matters stop, according to Frogwares. BBI/Nacon failed to properly communicate statistics and sales numbers with the developer following release. “We weren’t sure of how potential sales could turn out, meaning that we were not able to properly plan our future.”

As a “last resort” in their ongoing battle against BBI/Nacon, Frogwares made the tough decision to pull Sinking City from digital storefronts, in order to cease further sales to the publisher. The developer urges fans to purchase the game through specific channels, which they’ve linked on their website.

The situation is far from over, and we’ll be sure to have the latest news in the ongoing feud between Frogwares and BBI/Nacon right here on Shacknews.