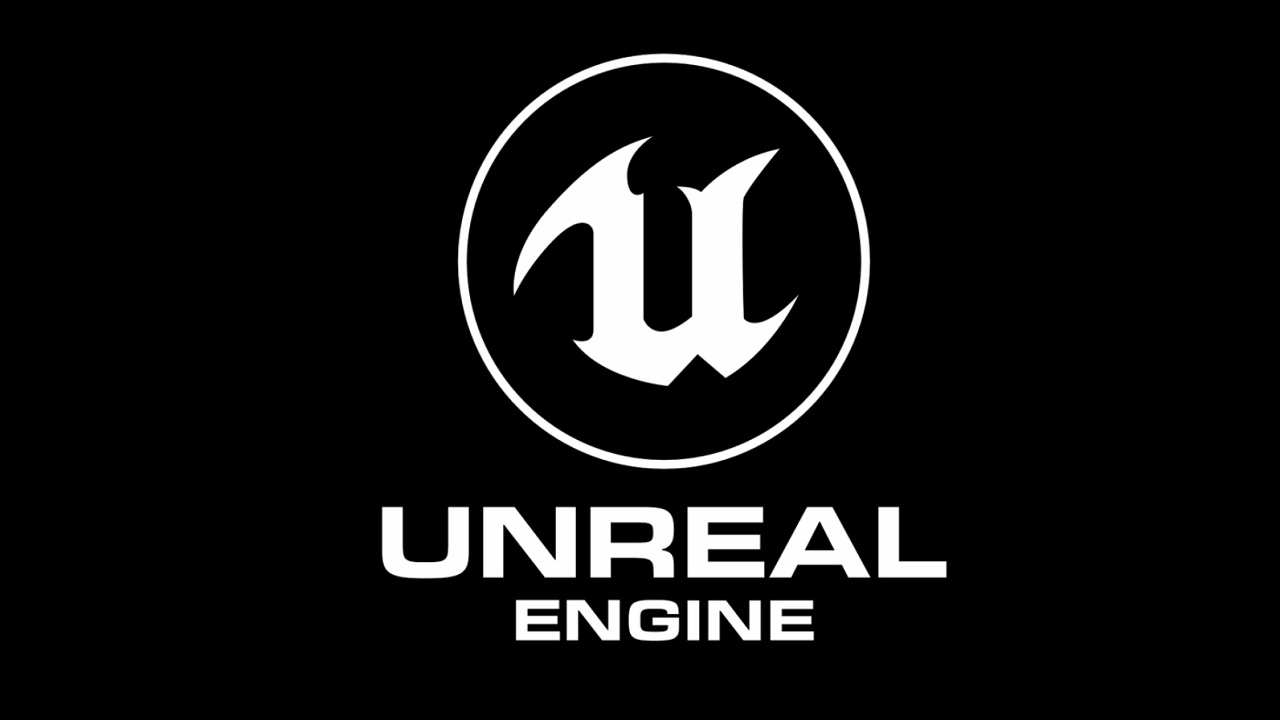 A new development in the ongoing legal battle between Apple and Epic Games has been a bit of a double-edged victory for Apple. Recently, a judge passed down a ruling that Apple would be able to continue blocking Fortnite on the App Store. However, it came with the caveat of a temporary order that Epic would be able to continue to provide the Unreal Engine on iOS and other Apple platforms for the time being.

U.S. District Judge Yvonne Gonzalez Rogers passed down a ruling on the case of Apple removing Fortnite from the App Store, as recently reported by Bloomberg. According to the ruling, Apple will be able to continue to block the restoration of Fortnite on its services. However, Rogers also ruled the removal of Unreal Engine was a separate matter that creates issues for other developers on mobile iOS and other Apple products, as recently pointed out by Microsoft in a statement supporting Epic Games in the legal battle. In light of this, a temporary order will block Apple from cutting off access to the Unreal Engine on Apple platforms for other apps.

Apple’s decision to do a blanket termination of all cooperation with Epic Games and remove access to all of its apps on Apple products has been a troubling part of the whole situation, being in that a lot of mobile developers rely on the continued access and improvement of Unreal Engine.

“Epic Games and Apple are at liberty to litigate against each other, but their dispute should not create havoc to bystanders,” Rogers wrote in her August 24 restraining order. This came with a date of September 28 for Epic Games request of a preliminary injunction against Apple.

As the matter continues to get messier between Apple and Epic Games, at least Unreal Engine remains safe for now. The particular case is Epic Games Inc. v. Apple Inc., 20-cv-05640, U.S. District Court, Northern District of California (Oakland). Stay tuned for further updates and information as we continue to follow this story.