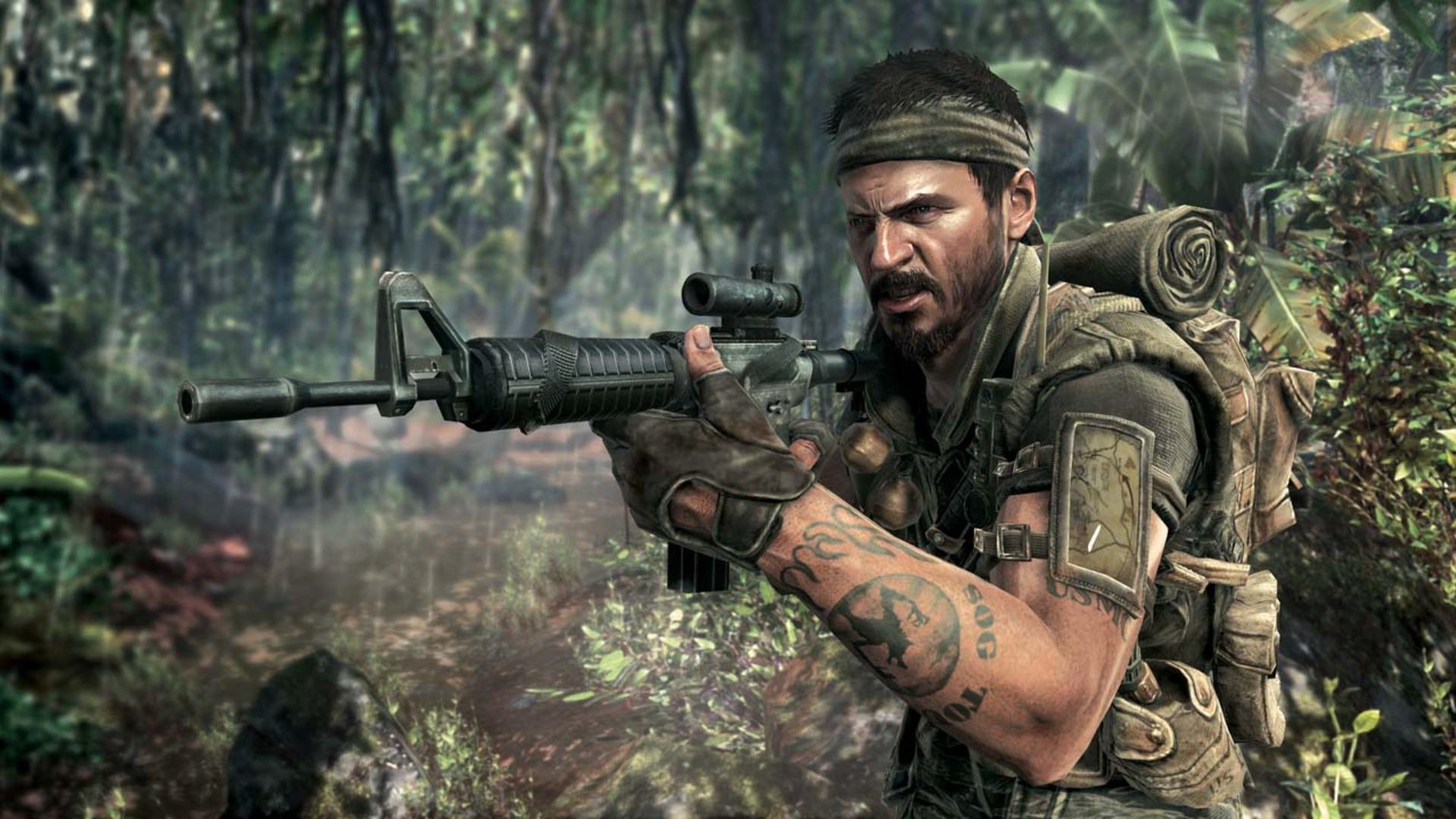 After quite a bit of rumors and speculation, Call of Duty: Black Ops Cold War was officially revealed as the next game in the FPS franchise. Likely taking the Modern Warfare route of retelling a classic Call of Duty story for the modern era, the first teasers for Black Ops Cold War invoked plenty of nostalgia for the original game. Ahead of its full reveal, leaks suggest that Black Ops character Frank Woods will be coming to Warzone as a preorder bonus.

These leaks come by way of Cod Tracker, who first reported on the matter on Saturday, August 22. The reports allege that preorders for Call of Duty: Black Ops Cold War will go live following the game’s full reveal on August 26, offering up some bonus goodies. Among the rumored preorder bonuses for Black Ops Cold War is the “Woods Operator Pack” for Warzone. This will allow players to drop into Verdansk and play the battle royale mode as the iconic Black Ops character.

Captain Frank Woods first appeared in 2010’s Call of Duty: Black Ops and quickly became a fan-favorite. It seems likely that he will take the spotlight once again in the upcoming Black Ops Cold War. If Woods is indeed on his way to Warzone, it could have several implications for the future of the battle royale.

Adding Woods to Warzone would heavily imply Activision intends to keep the current Warzone product going, rather than release a new free-to-play Warzone under the Black Ops banner. From a fan perspective, the prospect of having characters like Captain Price and Woods charging into battle together seems like something from a 2011 fan-fiction. It’ll be fascinating to see how the Warzone roster expands to include more characters from outside the Modern Warfare series.

The leaks also list the “Confrontation Weapons Pack” and the “Land, Sea, and Air Pack” as bonuses for preordering Black Ops Cold War. Lastly, the leak claims that players who preorder will receive the Season 1 Battle Pass, indicating that Warzone will see a soft reboot with the launch of Black Ops Cold War.

Call of Duty: Black Ops Cold War is set to receive a proper reveal later this week on August 26. We’ll have the latest news and details for you right here on Shacknews.