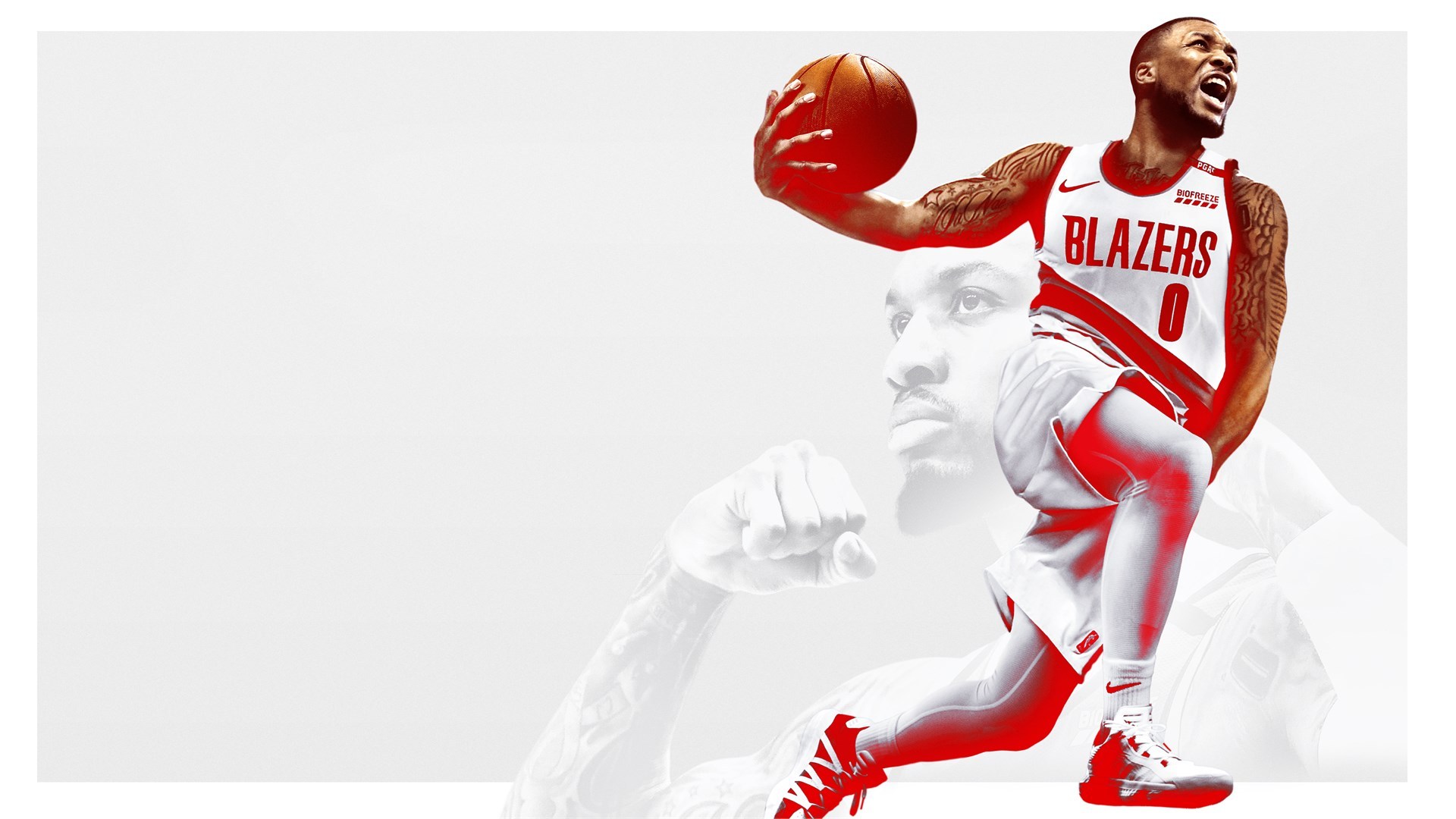 NBA 2K21 demo available now on Xbox One and PS4

NBA 2K21 is the latest entry in the immensely popular basketball franchise. Putting players right in the middle of exciting NBA action, 2K is one of the most prominent sports sims. NBA 2K 21 is set to launch this Fall for modern consoles, as well as kick off the next generation with a release on the PS5 and Xbox Series X. A demo has been released for 2K21 on the Xbox One and PS4, giving players a taste of gameplay, as well as the MyPlayer builder.

The NBA 2K21 demo can be found in digital storefronts for PlayStation and Xbox players by searching for "NBA 2K21 demo." There are plenty of different versions of 2K21 in the store, so it may be difficult to sift through them to find the demo. The icon for the 2K21 demo is red, with the word "demo" centered in black text. The download comes in at approximately 35 GBs. Once complete, players will have a limited access to content in 2K21.

Players can jump into a standard Play Now session using one of four teams: the Los Angeles Clippers, Milwaukee Bucks, All-Time Los Angeles Lakers, All-Time Boston Celtics. This is a bit more of a choosing pool than in recent 2K demos. Typically, players are limited to the two latest teams to face off in the NBA Finals. With the playoffs still in session following the season being put on hold, the devs at 2K had to improvise. Players can play five full games of play now before getting locked out of the mode.

What a lot of players are most excited about, is the MyPlayer Builder. This section of the demo lets players completely design different player builds, as well as take them for a spin in an exhibition game. For a large population of players, the majority of hours spent in 2K is in MyCareer or in one of its adjacent game modes. Finding the perfect blending of attributes, abilities, and badges can take a lot of time, and the MyPlayer builder helps with the process.

Of course, the NBA 2K21 demo features 2KU, where players can get a basic understanding of the game’s control. NBA 2K21 is set to release on PC and modern consoles on September 4. The game will launch its “next-gen” version alongside the PS5 and Xbox Series X later this Fall.