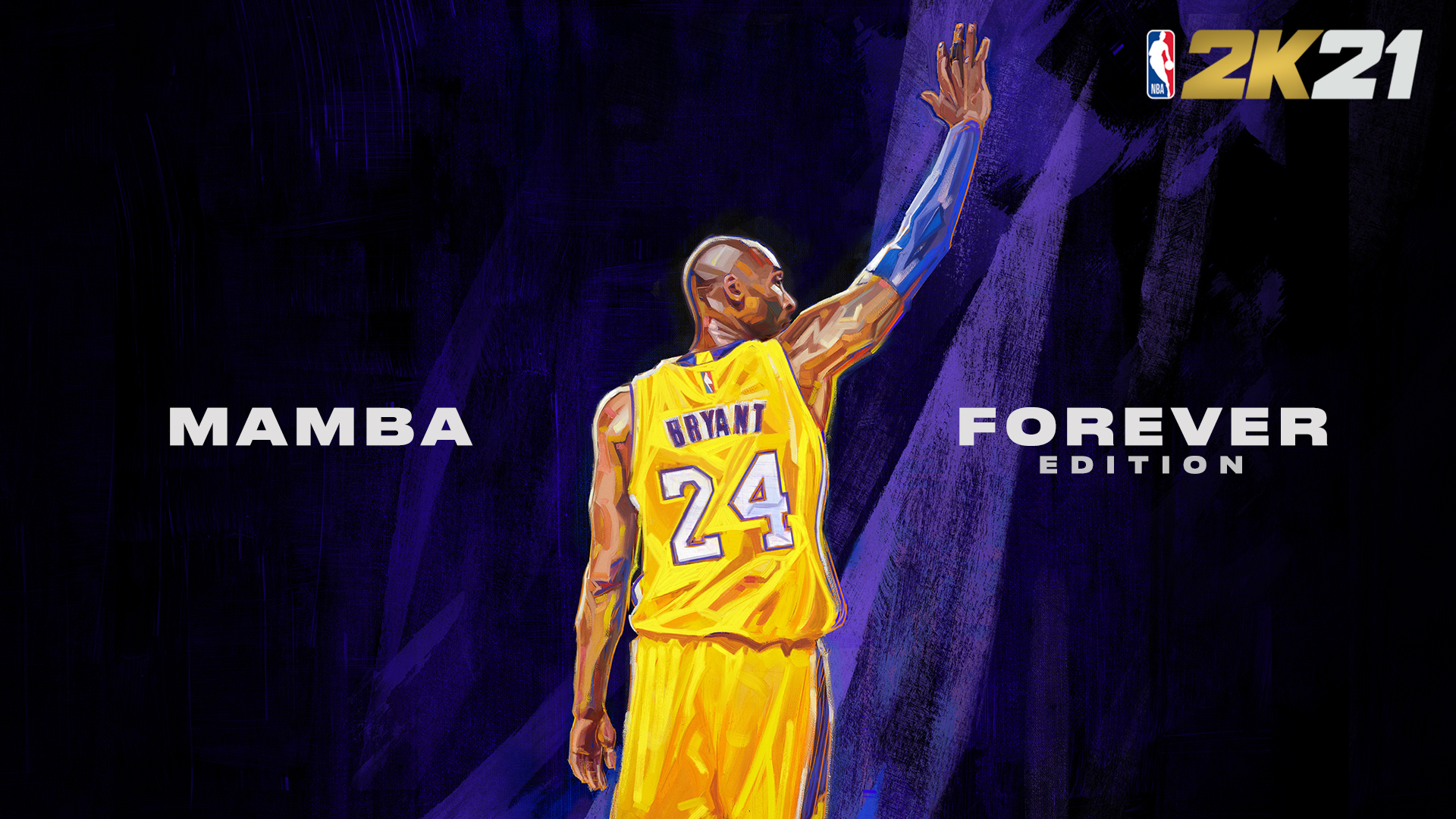 2020 has certainly been a whirlwind of terrible news after terrible news. For many, it all started back in January of this year, when Kobe Bryant, along with his daughter Gigi and seven others were killed in a helicopter crash in Calabasas, California. The sudden loss shook the sports world to its core. In the subsequent time, we’ve seen countless tributes and memorials dedicated to the legacy of Kobe Bryant. The latest comes from the video game world, as NBA 2K has revealed that Kobe Bryant will grace the cover of the game’s Mamba Forever Edition.

Kobe Bryant, who won 5 championships in his 20-year career with the Los Angeles Lakers, is no stranger to NBA 2K and its community. The superstar was first featured on the game’s cover back in 2010, following his sixth NBA Finals appearance. Kobe appeared on the cover of 2K once again with the Legend Edition of 2K17, after his retirement from basketball. NBA 2k shared the cover on their official Twitter account. NBA 2K also posted a video of the covers being painted in real time, which can be seen below.

Mamba Forever 💜💛 A closer look at the covers

We love and miss you Kobe #NBA2K21 pic.twitter.com/Jf1M5kUewx

With the launch of the PS5 and Xbox Series X on the horizon, NBA 2K21 is set to be a cross-generational entry in the franchise. Because of this, the developers are doing separate covers for the current and next generation editions of the game. This will be the same with the Mamba Forever Edition. A younger Kobe Bryant wearing number 8, will be featured on the current generation Mamba edition, while a veteran Kobe, sporting number 24 will star on the next generation version.

The Mamba Forever edition of 2K21 seems to be replacing what is usually referred to as the Legendary Edition. Kobe Bryant was famously referred to as “The Black Mamba”, and often encouraged his fans to have a “Mamba Mentality”, which essentially meant putting 110% effort and passion into whatever you do. Many fans of 2K and basketball as a whole were expecting to see Kobe Bryant honored on the cover of 2K21, but it doesn’t take away from the emotional punch that the reveal still packs.