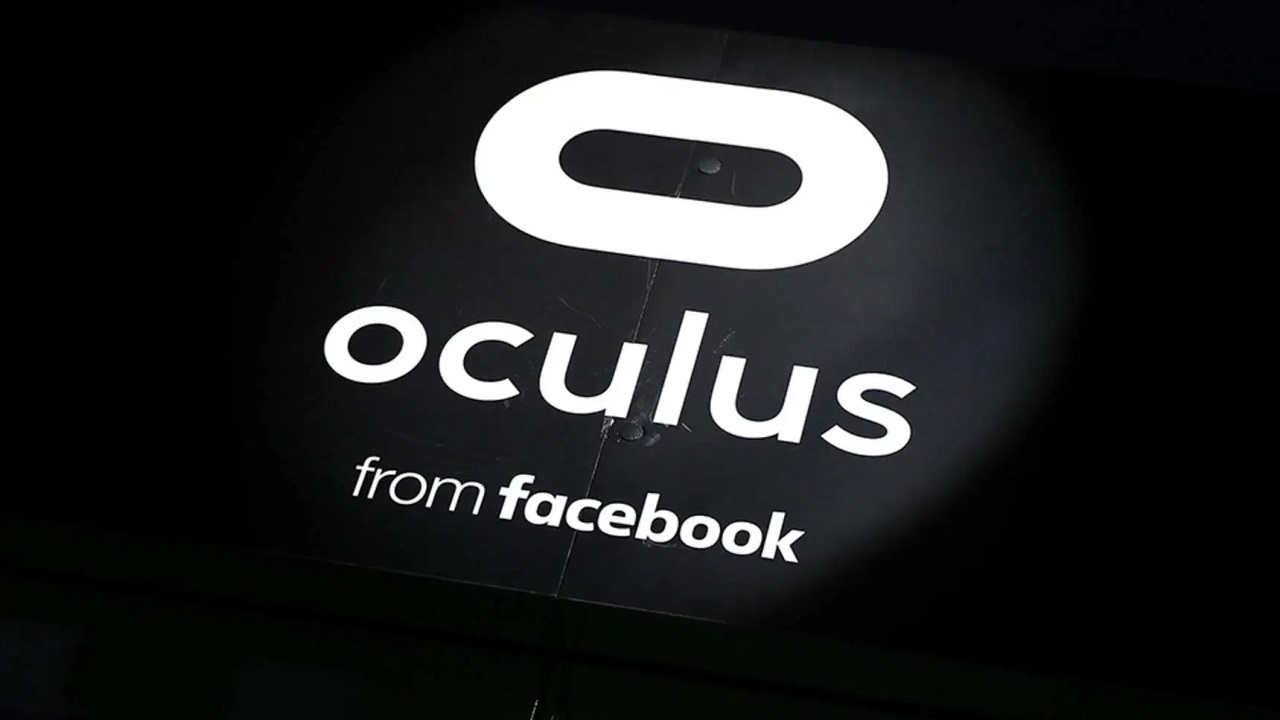 Facebook is a place of questionable value when it comes to social media. Sure you can connect with friends and family and join groups to hear the latest within your community, interests, or the world at large, but it also comes with being inundated with other questionable practices regarding data use, toxicity, misinformation, and manipulable ads. Unfortunately, if you intend to invest in Oculus VR products, you’re going to have to deal with it soon as Facebook establishes a requirement for new users to create a Facebook account to use Oculus devices. What’s perhaps more annoying is that it will be required for even existing users by 2023.

Facebook announced its plans for new requirements and the 2023 sunsetting of Oculus accounts on the Oculus website on August 18, 2020. According to the guidelines, starting on October 1, 2020, using a new Oculus product will require users to either create or log-in with a Facebook account. If you already have an Oculus account, you’ll have until January 1, 2020 to merge that Oculus account with an existing or new Facebook account and support for Oculus accounts will end entirely.

If you’re an existing user and choose not to merge your accounts, you can continue using your Oculus account for two years.

In addition to removing Oculus account support in 2023 and requiring Facebook accounts for new users, Oculus headsets will also drop the Oculus VR Code of Conduct to adopt Facebook’s Community Guidelines. It’s not the first questionable decision Facebook has made since acquiring Oculus VR in 2014. Facebook had already rolled out social features on the Oculus platforms that required an account with the former to use, as well as employing ads that utilized data collection, as reported by Road to VR in late 2019.

Regardless, if you’ve been holding out on use of Oculus for VR services, or if you were planning on getting into Oculus products in the near future, it appears to only be a matter of time before there’s no choice but to go through Facebook.