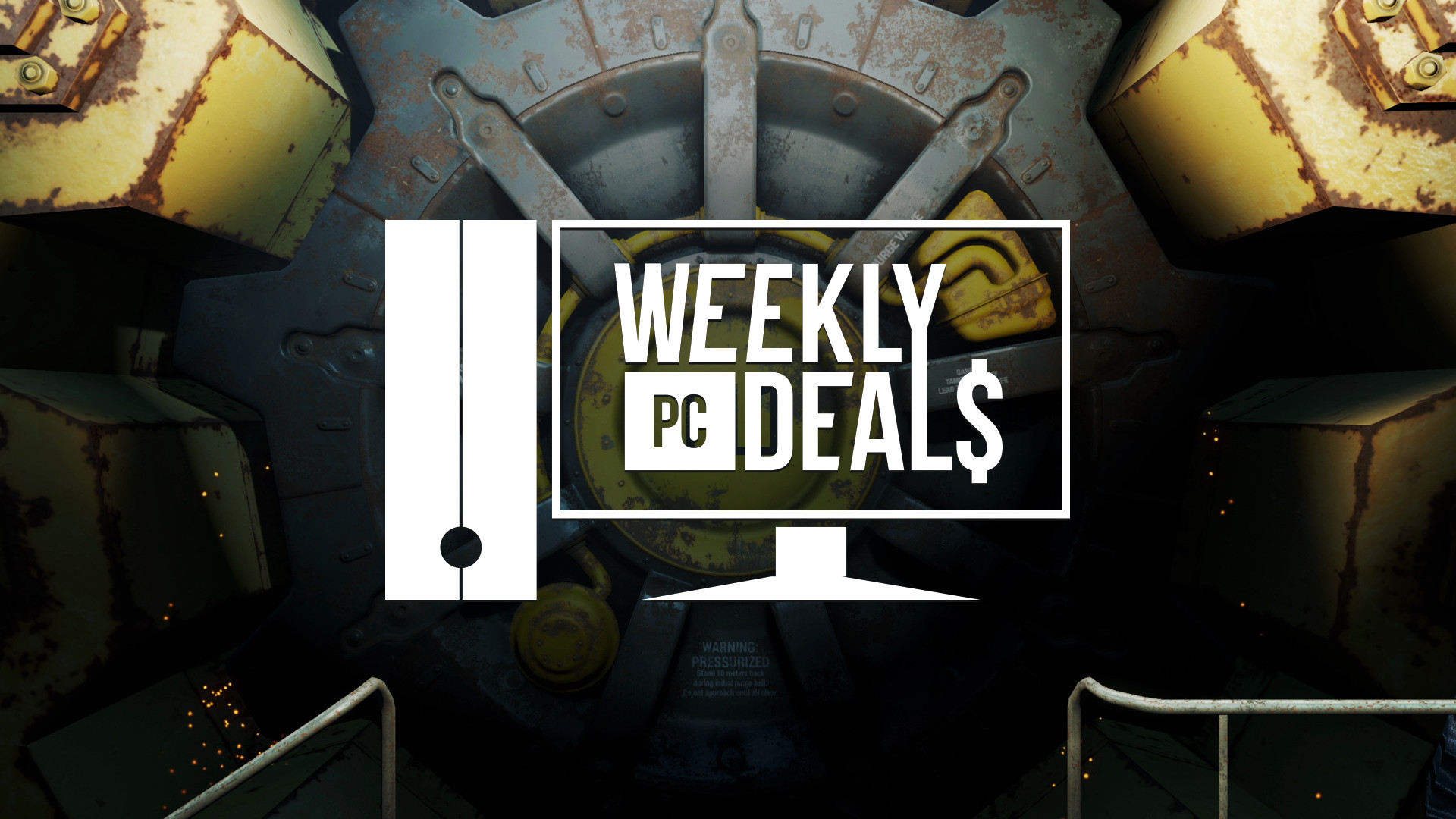 Last week was a lot of fun with QuakeCon 2020 sales all over the place. It's now a week later and QuakeCon is over. However, a few of those sales are still up and running. Specifically, you can catch the QuakeCon leftovers over on GOG.com, Green Man Gaming, and Fanatical. If you missed out on last week's deals, this is your last chance to pick up games like DOOM Eternal, Fallout 76, or the old-school classics at a discount.

Elsewhere, Steam is settling down with some LEGO bricks. So be sure to catch the full LEGO Sale all weekend. Meanwhile, Blizzard still have Overwatch on sale as part of its Summer Games event, Fanatical has the Pillars of Eternity 2 Obsidian Edition at its lowest price ever, Humble has a massive Killing Floor bundle that collects the full franchise, and the Epic Games Store has Remnant: From the Ashes available absolutely free.

To celebrate Quakecon, Bethesda is giving away free copies of Quake 2 until the end of the day on Friday, followed by Quake 3 for 72 hours! Open the Bethesda launcher to claim your copy.

Fanatical has kicked off its Summer Sale. Spend $10 and receive a select bonus game absolutely free!