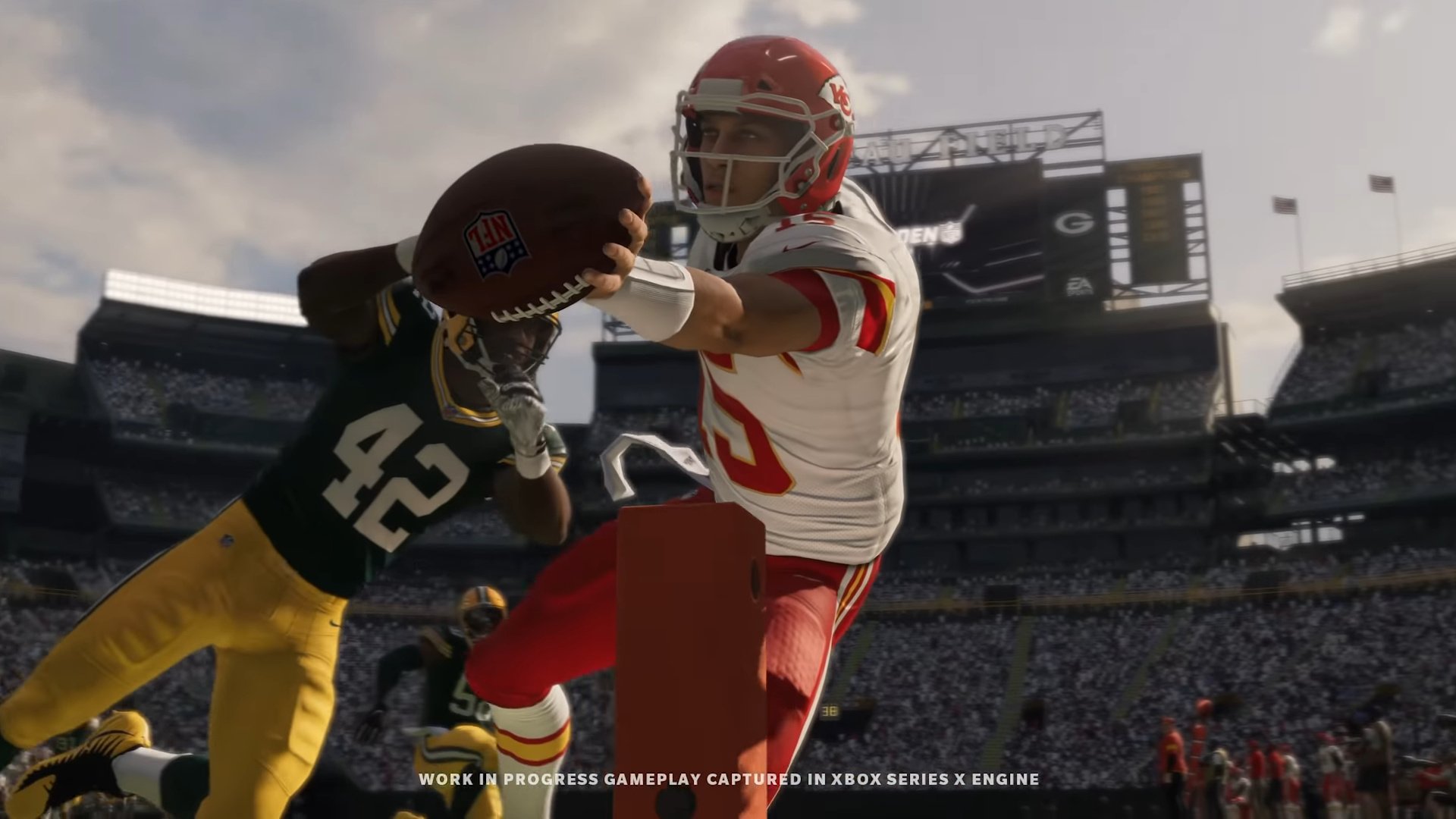 When EA Sports officially revealed Madden NFL 21 they put a large focus on new abilities and X-Factor abilities for superstars like Lamar Jackson and Christian McCaffery. However, the developer was met with heavy criticism for the lack of news for the game’s Franchise mode. Franchise has seen very little innovation over the years, and Madden 21 was shaping up to be no different. EA Sports has responded to the matter with a commitment to shake things up for Franchise players.

In a recently posted Gridiron Notes, EA Sports directly addresses the concerns about Franchise mode in Madden 21. “We are making changes, including dedicating a higher percentage of team bandwidth, to deliver a greater investment in core Franchise features through Madden NFL 21 post launch support, Madden NFL 22 launch, and beyond.” It’s important to note the mention of Madden 22, as some of what EA Sports talks about in the post simply won’t make it into this year’s game.

In the Gridiron Notes, EA Sports lists these features as what players can expect to see introduced in Madden 21:

While nothing here is truly groundbreaking, it’s definitely a start. Madden’s Franchise mode had gotten so stale, it was hard to decipher the difference between games. From a layout and user interface, not much at all has changed in years. The changes detailed above won’t completely transform the Franchise experience, but will hopefully put them on the right path.

Allowing players to go solo or online and start their own league with a created player or coach is what draws fans into Franchise mode. The potential to build and make something truly exciting for Madden fans has always been there, we’ll have to see if EA Sports is finally capitalizing on it.

For more on Madden 21, check out our hands-on preview of The Yard, the game’s new backyard football-inspired game mode.