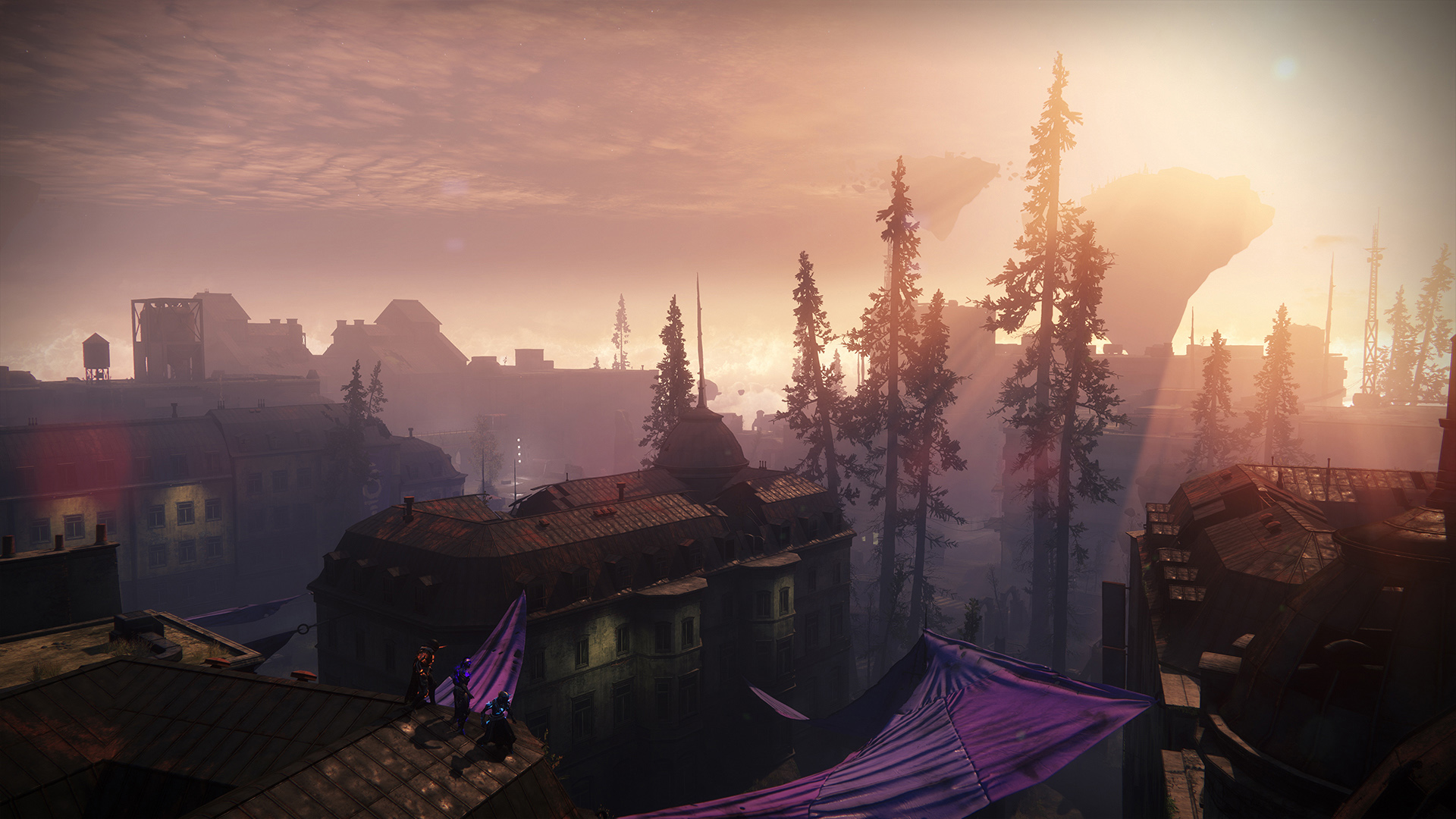 The European Aerial Zone is a densely populated map in Destiny 2. There are rooftops to explore, alleyways to slink through, and buildings to fight in. Because of all this twisting and turning, it can be easy to get lost and not know where any chests are. Before you set out, consider arming yourself with an EAZ map so you know all the chest spawn points and optimal chest routes.

As part of the Solstice of Heroes event, players are treated to an area called the European Aerial Zone. Often shortened to the EAZ, this area has players defeating minibosses as fast as possible, then a main boss, and finally tracking down chests.

The smarty-pants over on the DestinyTheGame subreddit have put together a helpful EAZ map. This image showcases the spawn locations of the chests, whether they’re on the ground, indoors, or on the rooftop, as well as the location of the teleporters. Credit to users ScoobyDeezy and Red_Head_Hippo for the following creation.

As you can see, the map highlights each area: the Courtyard, Town, Mall, Factory, Ruin, and Garage. Each of these areas contains several potential chest spawn points.

It might be tough to see for those who are colorblind, but the maps are divided into three sections as highlighted by a clockwise arrow. For optimal chest-finding, players should search a third of the EAZ map solo, and in a clockwise fashion, to ensure maximum coverage. One player taking the Factory end, another the Town corner, and the last by the Ruin and Garage.

The reason you want to stick to the clockwise route is that the chest icon appears as you get closer to a chest. By following the clockwise route, you will also find the easiest path to the higher levels of the European Aerial Zone arena.

Working your way through the European Aerial Zone is going to be easier with a map. Before you dive in, coordinate with your Fireteam and ensure you’re all operating off of the same EAZ map. You should find it far easier to secure the chests with this method. While you're here, take a moment to peruse the Shacknews Destiny 2 guide for more coverage of the seasonal content. 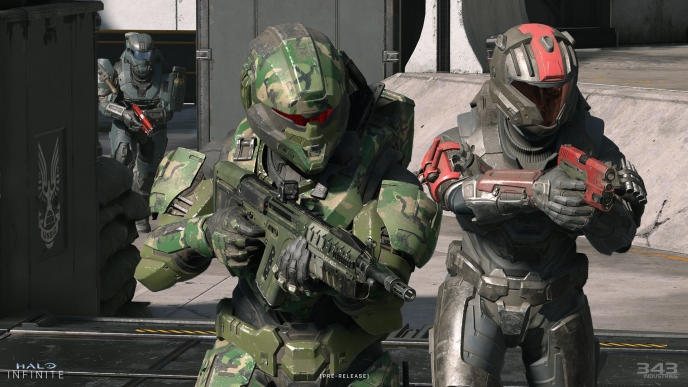 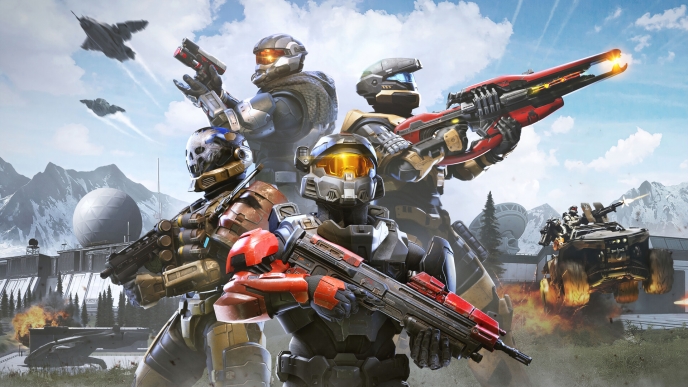