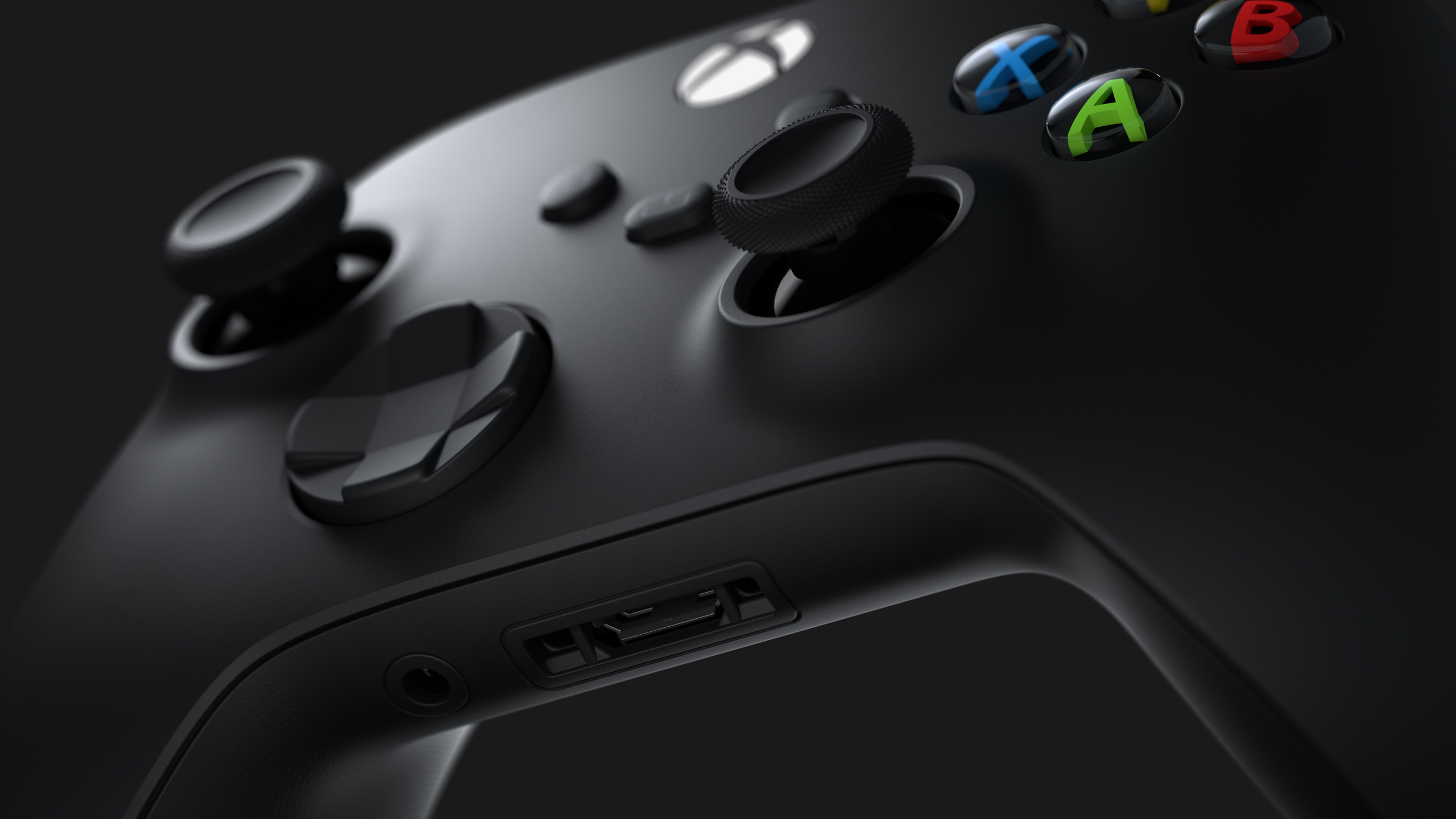 The images in question are of the new Xbox controller, which features no contouring around the Guide button as well as a new Share button. These images, courtesy of Twitter user Zak S, show the packaging, which states that the controller works on iOS, Android, Windows 10, Xbox One, Xbox Series X, and most importantly, Xbox Series S.

This was originally reported on by Tom Warren of The Verge on August 9, 2020. Apparently, Zak S managed to purchase the controller on OfferUp, a mobile-based customer-to-customer market. Zak S states that they purchased it for the low price of $35.

Not much is known about Microsoft’s Xbox Series S outside of some leaked documents that revealed a codename: Lockhart. This was paired with the Xbox Series X’s codename, which was originally called Anaconda. Both of these codenames appear to fall under the Project Scarlett umbrella.

Console manufacturers are in the habit of releasing a more economical console for those that do not need or want the most powerful hardware on the market. It would appear as if this Xbox Series S is just that, a less powerful version of the Series X.

What would a lighter version of the Series X look like? If we consider Microsoft’s focus on the digital front (which it attempted to begin in 2013 with the Xbox One to heavy criticism), we could safely speculate that the Series S would come without a disc drive. This would drive down production cost and the overall size of the machine. Microsoft has already done something similar with the Xbox One S All-Digital Edition.

There are still a lot of questions surrounding this. Who was the seller and how did they manage to get their hands on the controller? When will Microsoft announce or confirm the Xbox Series S? Make sure to keep it locked to Shacknews for more updates. In the meantime, you can check out all the first-party titles that were announced for the new Xbox.