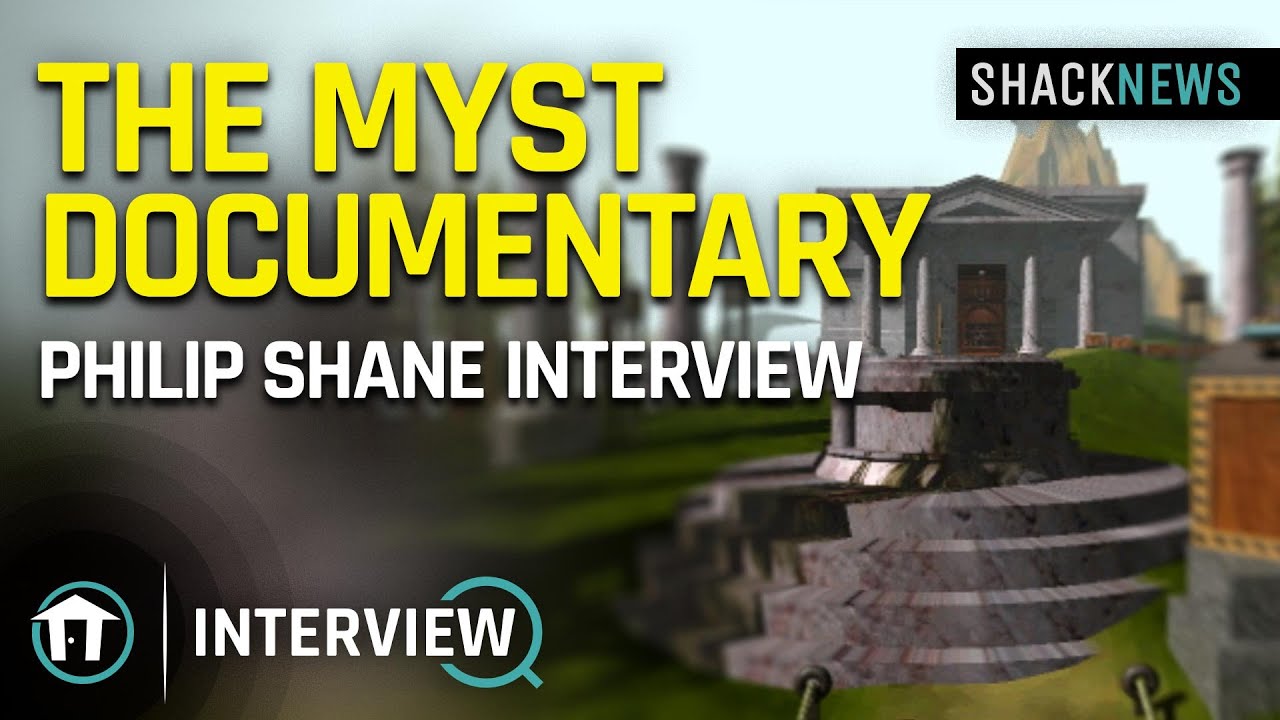 Myst is sort of essential reading in the pantheon of classic adventure gaming. Where companies like Sierra and LucasArts were doing point-and-click adventures in droves, Robyn and Rand Miller pursued something different: An immersive first person puzzle solving adventure. Myst is now a beloved franchise by many and documentary filmmaker Phillip Shane is working to take a deep dive into the creation of Myst with a new Kickstarter for The Myst Documentary. We caught up to both Phillip Shane and Robyn Miller to talk about this interesting endeavor.

Still running now, The Myst Documentary on Kickstarter aims to gain funding to put together an interesting and deep dive into the full efforts and processes that brought the original Myst game to fruition. The Kickstarter is seeking $200,000 in funding by Thursday, August 13, 2020 at 2:30p.m. PST / 5:30p.m. EST. Phillip Shane shares insight on some of what the team is doing to put this project together, including the collection of notes, pictures, videos, sketches, and other fascinating glimpses into Myst lore and design. Shane talks about what it was like getting involved in the project, getting familiar with the material, and the thought process going into the documentary itself.

Robyn Miller makes mention of the fact that some of the materials for Myst’s creation are limited. He and his brother could have never guessed when they were designing the game that Myst would become such a beloved title. To that end, Phillip Shane speaks to what it takes to fill the gaps, the connections made with people and subjects in his biographical efforts, and how it applies to the creation of the documentary. Shane also speaks to the specifics of his interactions with Robyn, Rand, and other forces that had a hand in Myst’s creation, such as the places where the Millers grew up and the landscapes that inspired their work in the game.

Check out the video above for the full interview with Phillip Shane and Robyn Miller. Want more? Be sure to subscribe to our YouTube channels at Shacknews and GamerHubTV and enjoy this and many other videos, interviews, features, and more on the latest and most interesting video games, toys, and more. Meanwhile, if you'd like to aid the documentary, be sure to check out its Kickstarter and support it before Thursday.