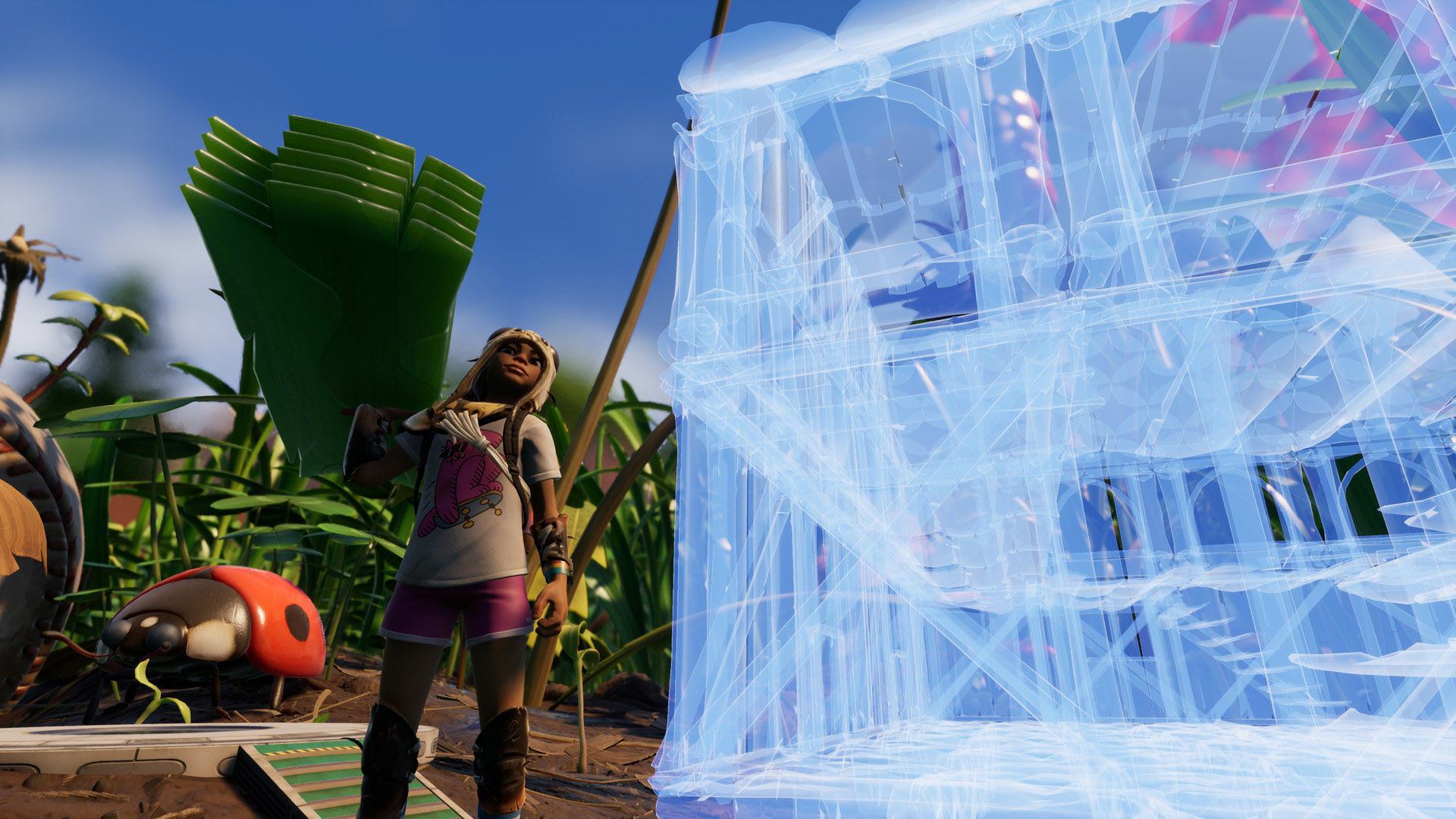 How to craft a workbench - Grounded

Making a workbench in Grounded is a great first step. With a workbench, players will be able to create armor, better gear, and more complex items. However, before you can go crafting a workbench, you will need to do a bit of research.

How to craft a workbench

To make a workbench, you must first know how to make an axe. Workbenches are crafted using grass planks, which can only be acquired by using an axe to chop down some green grass. With your axe in hand, you can begin building a workbench:

In terms of actually crafting the workbench, you will need to have the sprigs and sap in your inventory and then carry the grass planks.

When you select to craft the workbench, you will be brought back into the game with a transparent version of the workbench in front of you. This lets you pick exactly where to place the workbench as well as choose its orientation. Use the appropriate on-screen buttons to rotate it.

There aren’t a lot of resources needed to craft a workbench. The hardest one to collect is likely the sap, as it only seems to spawn on sticks and twigs. You may find hard lumps of sap stuck to trees, but that is a bit later on.

Once the workbench is crafted, more recipes will become available. For instance, the workbench will allow you to craft armor, better tools, and other large objects to better survive the backyard. Be sure to check out the Shacknews Grounded page for other helpful resources.

Shacknews E5 2021 & the Summer of Doing Our Jobs
Login / Register