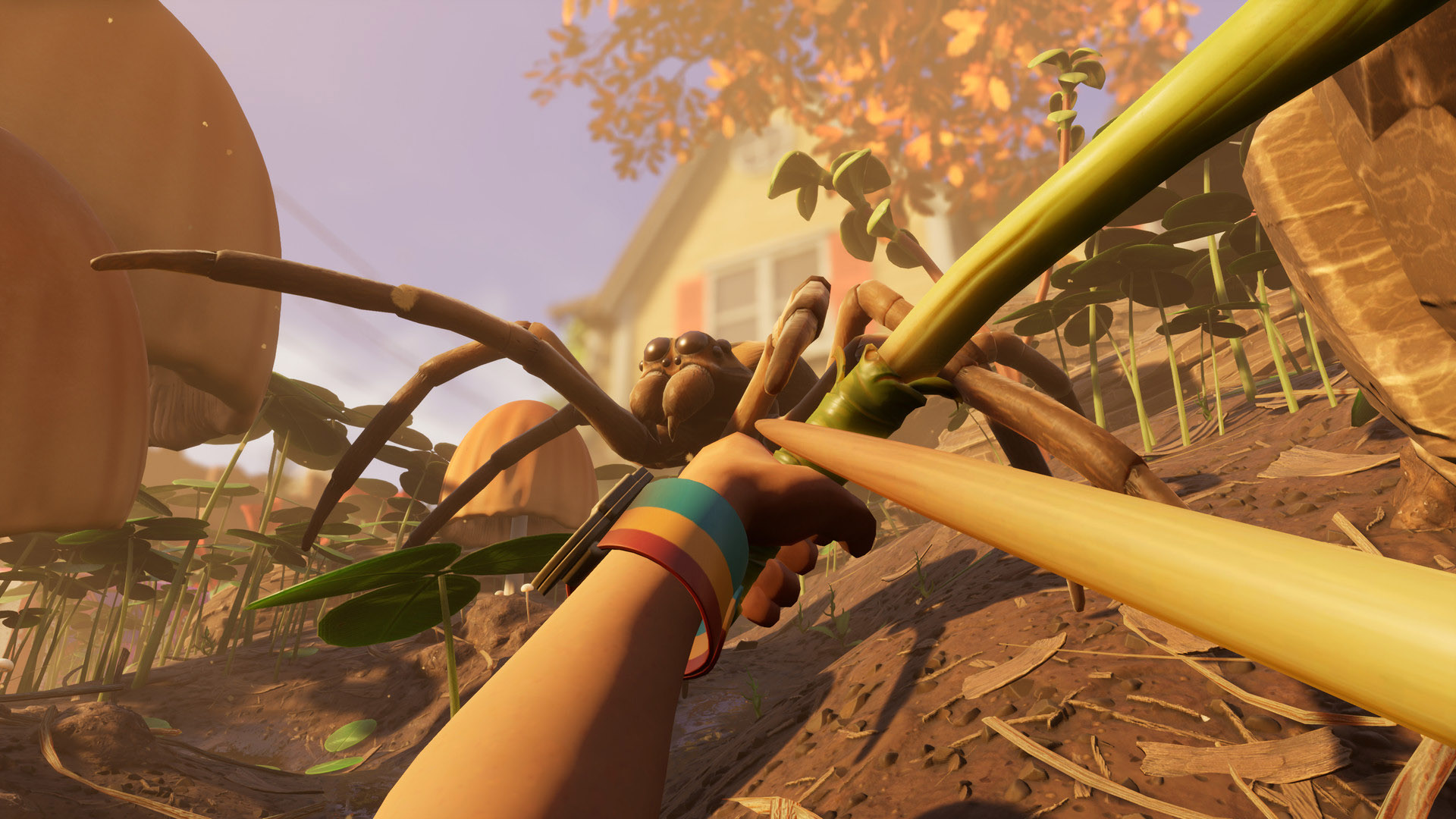 How to turn off Spiders - Grounded

It’s safe to say that everyone hates spiders. They’re creepy, crawly, and super dangerous. The developers over at Obsidian Entertainment know this and have included a way for players to turn off the spiders’ disturbing appearance. This Arachnophobia Mode turns the hairy and twitchy eight-legged freaks into floating white orbs.

How to turn off spiders – Arachnophobia Mode

While you cannot complete turn off spiders in Grounded, you can tone them down a bit. The reason for this is that they are an integral part of the experience as one of the major threats players will encounter in the backyard. Turning off spiders completely would negatively impact this experience.

Spiders are terrifying in Grounded, but thankfully they're easier to take down if you play cross-play with friends.

In saying that, if the visuals or appearance of the spiders are too much, players can enable the Arachnophobia Mode in Grounded. This sliding scale allows players to tweak how terrifying the spiders are. Don’t like all those legs? Turn some of them off. Is it more about the fangs? Remove those too. Don’t want it to look anything like a spider? Then you can settle for a white orb with red eyes. This is still scary, but it looks nothing like a spider.

To change the look of the spiders, you will need to tinker with the Arachnophobia Safe Mode:

The Arachnophobia Mode in Grounded does not affect gameplay. That means the threat of the spider, even if it looks like a couple of white orbs, is still just as real as when it had all its legs and fangs. What’s more, this visual change is only reflected on the player’s screen, so to everyone else the spider will still look like a spider.

Anyone that’s terrified of spiders should definitely keep them as-is in Grounded. But if it’s just too horrifying, players can turn off the spider’s appearance with the Arachnophobia Safe Mode. Now that you can actually look at the game without shrieking, make sure you also check out the Shacknews Grounded page for more guides and news.