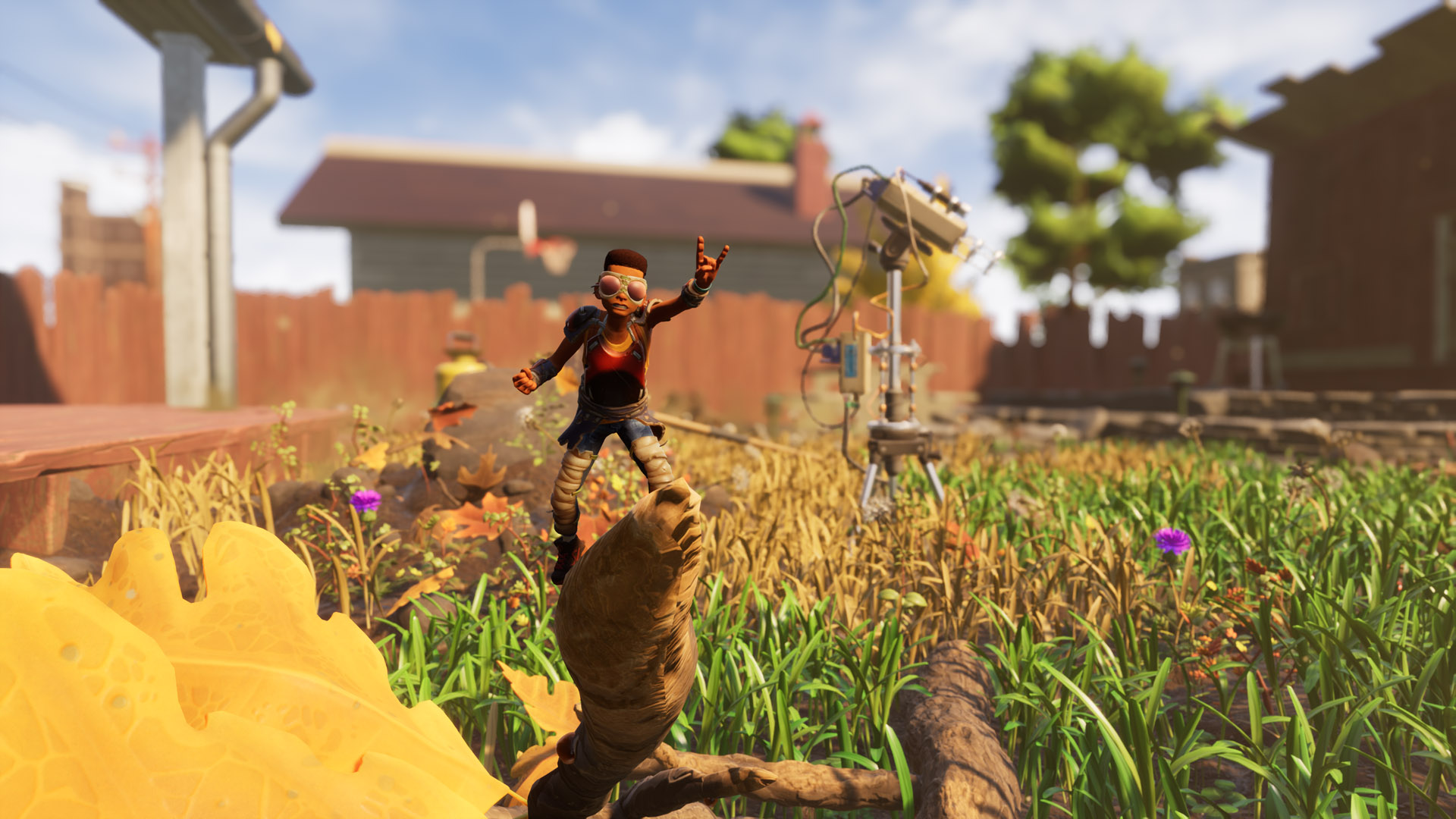 Is Grounded coming to PlayStation 5?

It’s only natural to want what another console has to offer. Some PlayStation gamers are looking over into Xbox’s backyard and wondering whether Grounded is coming to PS5 (or even PS4?). While the answer to that might be obvious to some, these days it seems like Microsoft is up for anything.

Is Grounded coming to PS5?

Right now, the answer to the question, "Is Grounded coming to PlayStation 5?" is a firm “no”. There appears to be no plans to release Grounded on Sony’s PlayStation 5, or even Sony’s current console, the PlayStation 4.

As it stands, Grounded is only releasing on Microsoft’s Xbox One consoles and the Xbox Series X, as well as on Windows PC via the Microsoft Store and Steam. So while it is a Microsoft exclusive title, it is already available across a breadth of platforms. Unfortunately for those interested PlayStation gamers out there, it’s just not coming to their system.

For those that are playing on an Xbox console or PC, Grounded also includes cross-play! This lets players on multiple platforms and storefronts play with one another.

While Grounded isn't currently coming to PlayStation consoles, Microsoft has been making all kinds of impressive plays recently. The company has seemingly shifted its focus from pure hardware sales into creating a gaming ecology and service with Xbox Game Pass. What’s more, games that were only destined for Xbox have released on PC, with some even coming to the Nintendo Switch, like the critically acclaimed Cuphead, which is also now available on PlayStation 4.

This is all to say that while Microsoft-exclusives have never released on PlayStation to date, one should never say never. But for now though, let’s just say that, no, Grounded is not coming to PlayStation 5 or even the PlayStation 4. If this ever changes, we’ll be sure to let you know. Make sure you take some time to check out the Shacknews Grounded page for our ongoing coverage of Obsidian’s next smash hit.