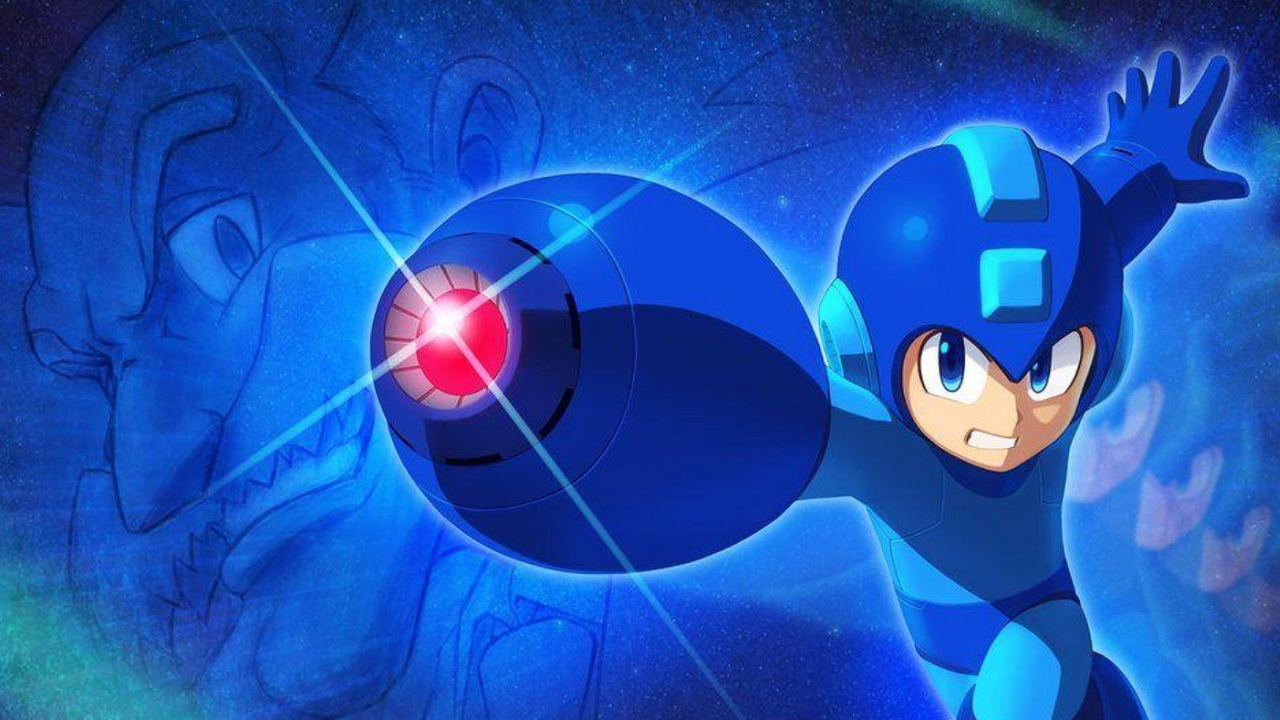 Did you know a Mega Man live-action movie is being made? You’d be forgiven if you’d forgotten this was a thing as there has been little mention of it since its initial announcement back in 2018. That said, it is still happening. What’s more, its directors have made mention that we can probably expect to see a big update on what’s coming of it sooner than later.

Recently, the Mega Man live-action film directors took the time to speak to IGN about the current state and future of the movie. During the conversation, Henry Joost and Ariel Schulman revealed a little bit of the themes of the movie and assured fans that new details were on the way.

“We are super excited about it,” Joost said. “I think we’re going to have some big news about it soon. I can’t say all that much right now, but it’s a project very near and dear to our hearts and we’re psyched.”

The Mega Man live-action film was first revealed by Capcom back in 2018 as part of Mega Man’s 30th anniversary reveals, which also saw the launch of Mega Man 11 to decent praise and sales. With the success of the similarly live-action Sonic the Hedgehog movie, one would hope Joost and Schulman are paying attention as to what went right with the mixed CGI/live-action chemistry of Ben Schwartz (Sonic) and Jim Carrey (Dr. Robotnik). For what it’s worth, Schulman revealed that the director duo are working on some pretty heady elements in their Mega Man movie’s themes.

“Both of us are deeply fascinated by robotics and the future of automation, for better and for worse,” Schulman explained. “I think trying to combine that into one of our favorite historical video games is the ultimate challenge.”

With the movie still alive and moving forward, it will be interesting to see what Schulman and Joost put forth in their take on the Blue Bomber. At the very least, a Mega Man movie couldn’t possibly be worse than the 2009 Astroboy movie… right? Stay tuned to Shacknews for new upcoming details.