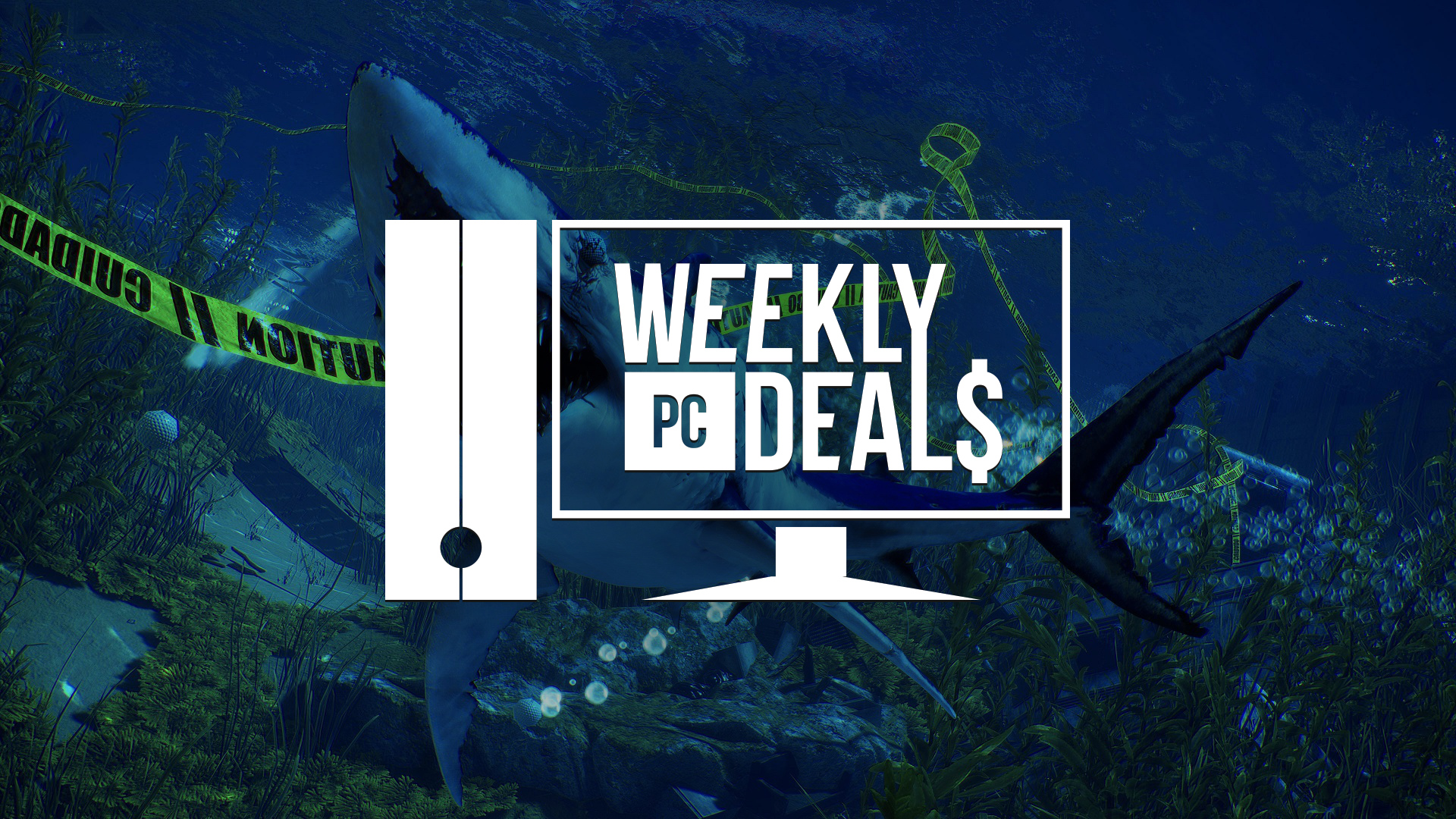 With July coming closer to a close, that means the Summer Sales are about to start rolling. The Epic Games Store is launching its big Summer Sale for the next couple of weeks and that means a chance to fill up your library with some fantastic games from the past couple of years. That includes games like Maneater, Control, Disco Elysium, and more. And don't forget to claim your free copies of Next Up Hero and Tacoma while you can.

Elsewhere, Steam has free weekends for both Sid Meier's Civilization VI and For Honor, while also offering noteworthy discounts on recent releases Trials of Mana and the Mortal Kombat 11 Aftermath Kollection. Green Man Gaming is keeping up with its own Summer Sale, GOG.com has a handful of great indies available, and the Humble Store is going into space with games like The Outer Worlds, Astroneer, and Stellaris.

Or Pay $1 or more for Warlock: Master of the Arcane, Age of Wonders III, and Europa Universalis IV. Pay more than the average $7.44 for Stellaris, Victoria Collection, and Necropolis: Brutal Edition. Pay $12 or more to also receive Battletech Digital Deluxe Edition and Tyranny. These activate on Steam.

Or Pay $1 or more for The Night of the Rabbit, Fire!, and A Year of Rain. Pay more than the average $8.52 for CryoFall, State of Mind, The Great Perhaps, and AER: Memories of Old. Pay $15 or more to also receive Iratus: Lord of the Dead, The Suicide of Rachel Foster, Iron Danger, and Ken Follett's The Pillars of the Earth. These activate on Steam.