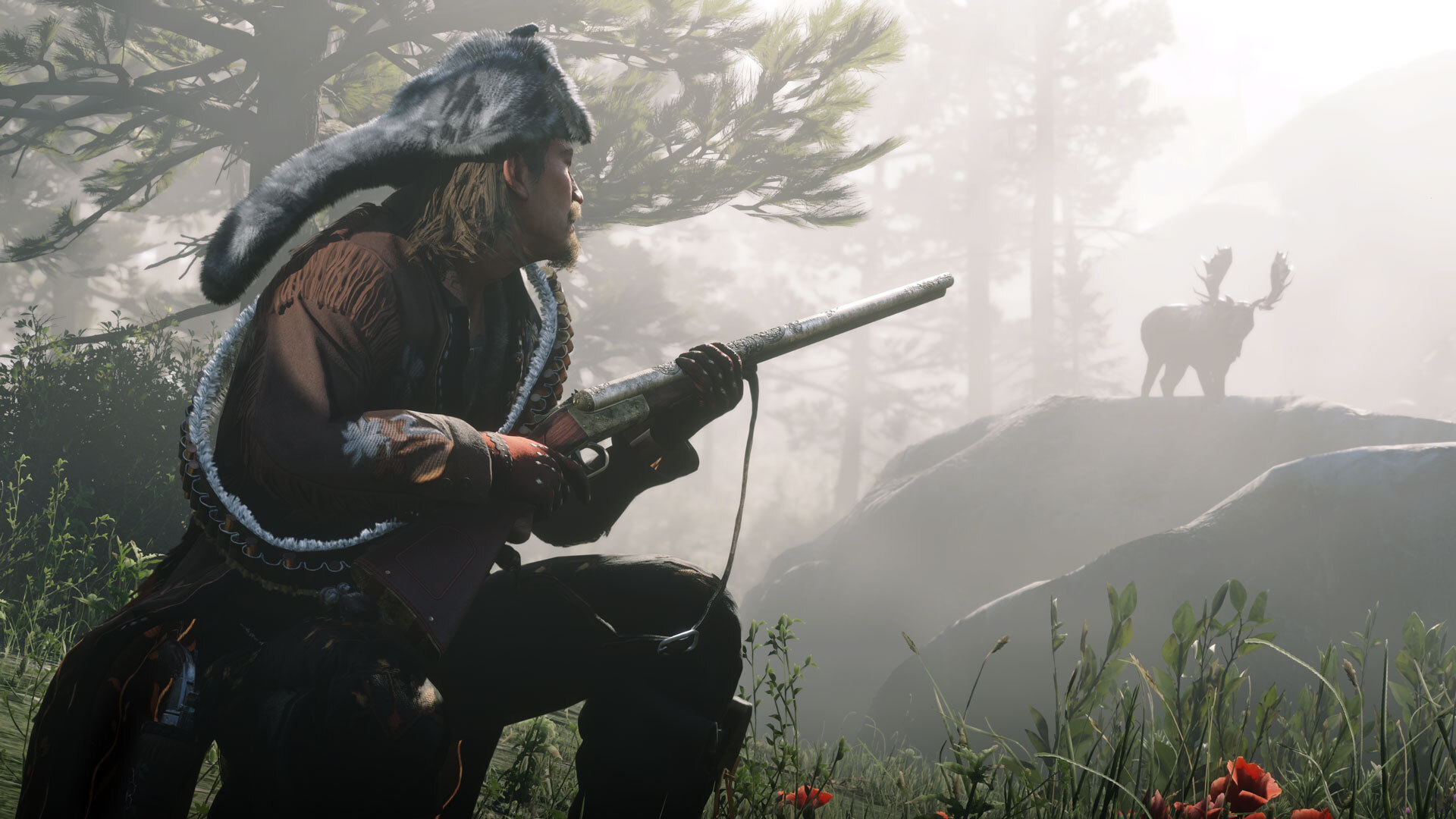 It’s been a while since Red Dead Online has seen any newsworthy updates or changes. That’s not to say that Rockstar hasn’t been working on the online game mode, because they have, but nothing that has released lately has really been all that exciting for established players. Now, though, the developer appears to be taking a step in the right direction with a new update set to arrive next week, which will bring a new Frontier Pursuit, community-requested features, and more to the online western.

I’m a big fan of Red Dead Online, having sunk countless hours into the western equivalent of GTA Online. But the product has been flawed for a while. Issues like animal spawns, the lack of any new content, and just overall jankiness has led many players (myself included) to take long breaks in between play sessions. It looks like Rockstar is finally ready to address the elephant in the room, though, and an update that drops on July 28 will bring us a new Frontier Pursuit, some community-requested features and fixes, and even a new Outlaw Pass.

We don’t really know what the new update is going to include, but according to a press release shared by Rockstar PR, the newest Frontier Pursuit will explore the “secrets of naturalism” with an all-new role. As for the “community-requests features and fixes” not much is known. The press release does state that the update will include new musical instruments and we can only hope that broken animal spawns that have plagued Red Dead Online since release are addressed as well.

Of course, a new Outlaw Pass is reason to celebrate, too. The Outlaw Pass brings an array of rewards and clothing options for players, and really gives you a lot for the price that you pay in a season pass-like setup that unlocks more stuff as you level it up. The last two Outlaw Passes have been worth every penny, so we will just have to wait and see if this one is the same.

In more long-term news, we also learned that another big update to Red Dead Online will bring some changes and extensions to a current role in the online game, along with more community-requested features later in the year. No other details were shared about the update, so we’ll have to keep an eye out for more info as we get closer to release. Red Dead isn't the only game getting Rockstar's attention this year, though. GTA Online will also receive a massive new update later this year, which includes some new takes on the game's iconic multiplayer Heists.