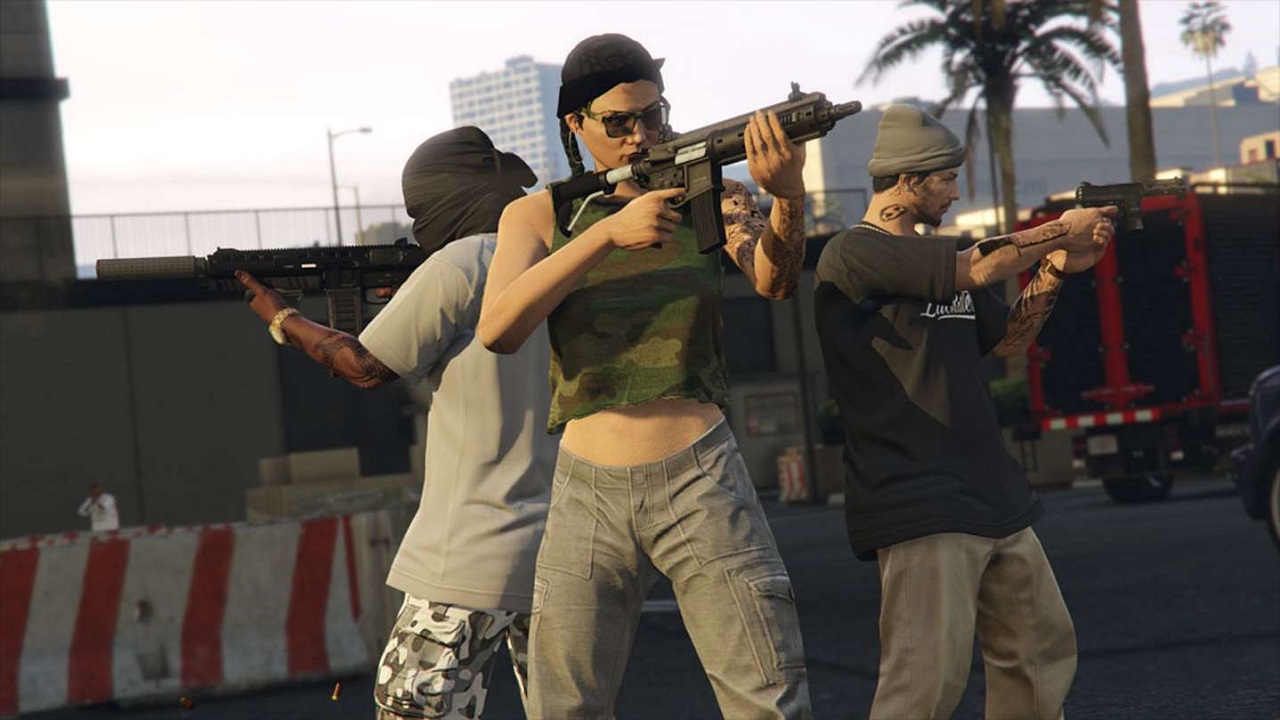 The pandemic may have many of us tied down in 2020 trying to remain safe and sound, but Rockstar is chugging along with Grand Theft Auto Online. The popular game continues to bring new updates and content and Rockstar is planning something big. There’s a summer update on the way, and later in 2020, GTA is supposedly getting its biggest update ever, to which Heists will figure in prominently.

Rockstar teased its latest plans for Grand Theft Auto Online in a press release on July 24, 2020. According to the developer, a summer update will be coming soon to the game that mixes things up and offers a slew of new content for players to enjoy. That’s not all, however. Players can expect additional updates to GTA Online, one of which is set to be its “biggest ever.” This supposed massive update to GTA Online will feature Rockstar’s “latest take on Heists in an entirely new location.”

GTA Online has already been keeping the fun flowing and the cash-flow going with a wealth of updates and surprises through 2020. April brought us Gerald’s Last Play, which featured a wealth of contact missions, PVE content, and bonus rewards. Meanwhile, Grand Theft Auto 5 officially arrived on Epic Games Store in May and, what’s more, it made its debut on the platform as a free game. It was a move so huge that players crashed the Epic Games Store for a while trying to stake their claim on free copies. It seems pretty clear that despite GTA 5 and GTA Online being quite a few years old at this point, the fanbases for it are as fervent as ever.

With that in mind, stay tuned for what Rockstar has in store with their summer update and late 2020 “biggest ever” update. We’ll have the details as they become available right here on Shacknews. Don’t forget to check out what Rockstar has up their sleeves for Red Dead Online in its similarly ambitious plans as well.