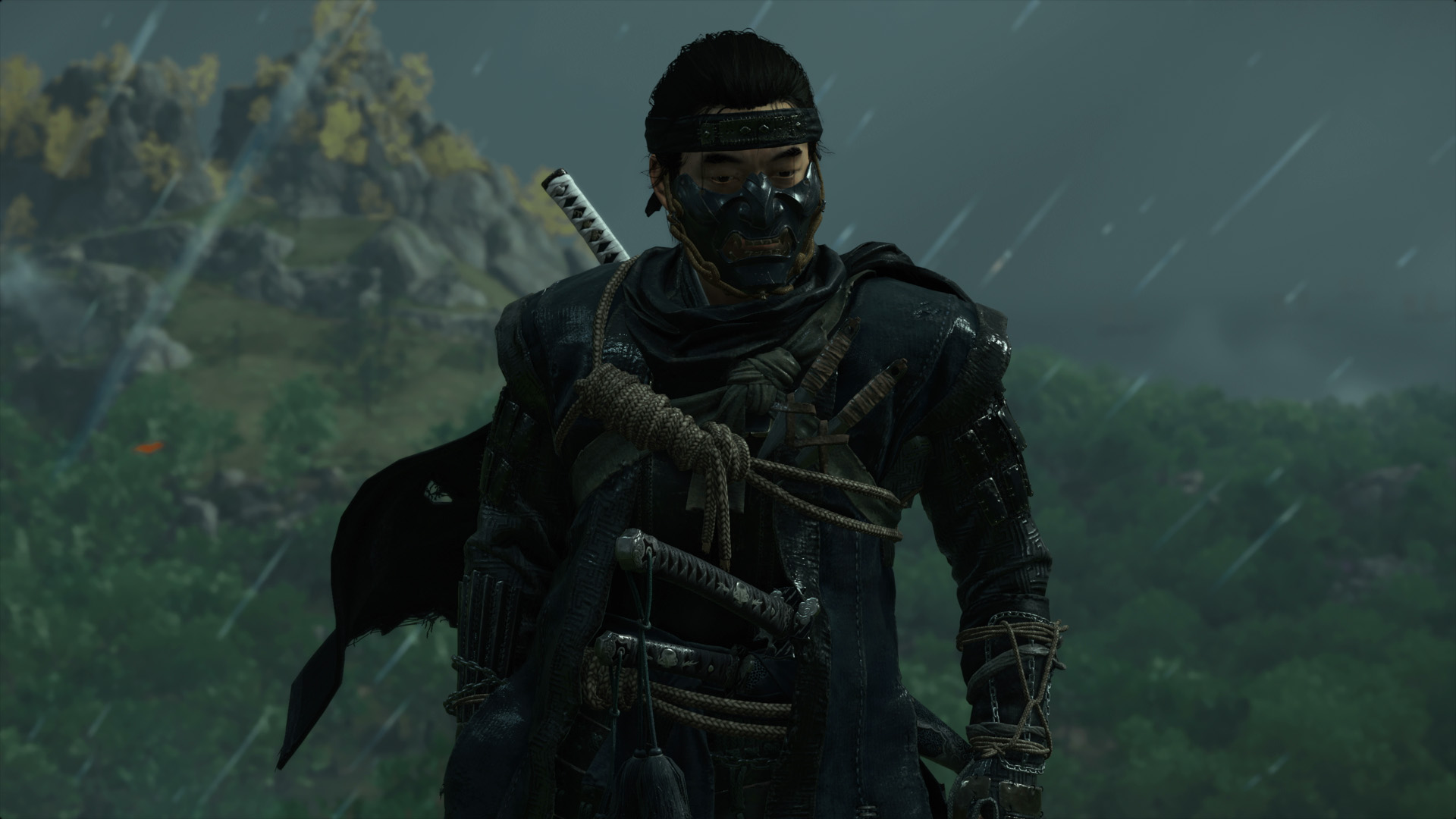 How to get the Ghost Armor - Ghost of Tsushima

There is a lot of armor available to Jin in Ghost of Tsushima and each one will offer its own distinct set of abilities and buffs. If you’re a fan of sneaking, then we highly recommend getting the Ghost Armor as quickly as possible. In this guide, we’ll break down exactly what you need to do to get the Ghost Armor and even talk a bit about what makes it so great.

How to get the Ghost Armor

The Ghost Armor is a special piece of gear that you can’t miss. Unlike some of the other armor sets, which require you to complete special quests or discover different pieces, the Ghost Armor is actually rewarded to you as a part of the main quest.

You’ll unlock the Ghost Armor during the quest “From the Darkness”. The armor is automatically rewarded at the start of the quest, and you’ll make use of it as you sneak into the enemy camp. This is the final quest in Act 2, and this set works perfectly for those who enjoy sneaking around and taking enemies out without being detected.

What makes this armor so good for stealth is the buff that reduces enemy detection by 40 percent. It also reduces the number of kills required to enter Ghost Stance by up to two once you have fully upgraded it. Ghost Armor will also give players a 30 percent chance of terrifying nearby enemies when they perform a kill, making it an exceptionally good set for those that want to move between stealth and open combat. You miss out on some of the health perks that come with other sets, but the ability to easily enter Ghost Stance is a huge plus.

Now that you know how to get the Ghost Armor, and what benefits it has to offer, you can head back over to our Ghost of Tsushima guide for even more helpful information and content. Make sure you also check out our guide on how to stay warm in Way of the Flame, as that can be pretty challenging for some players.