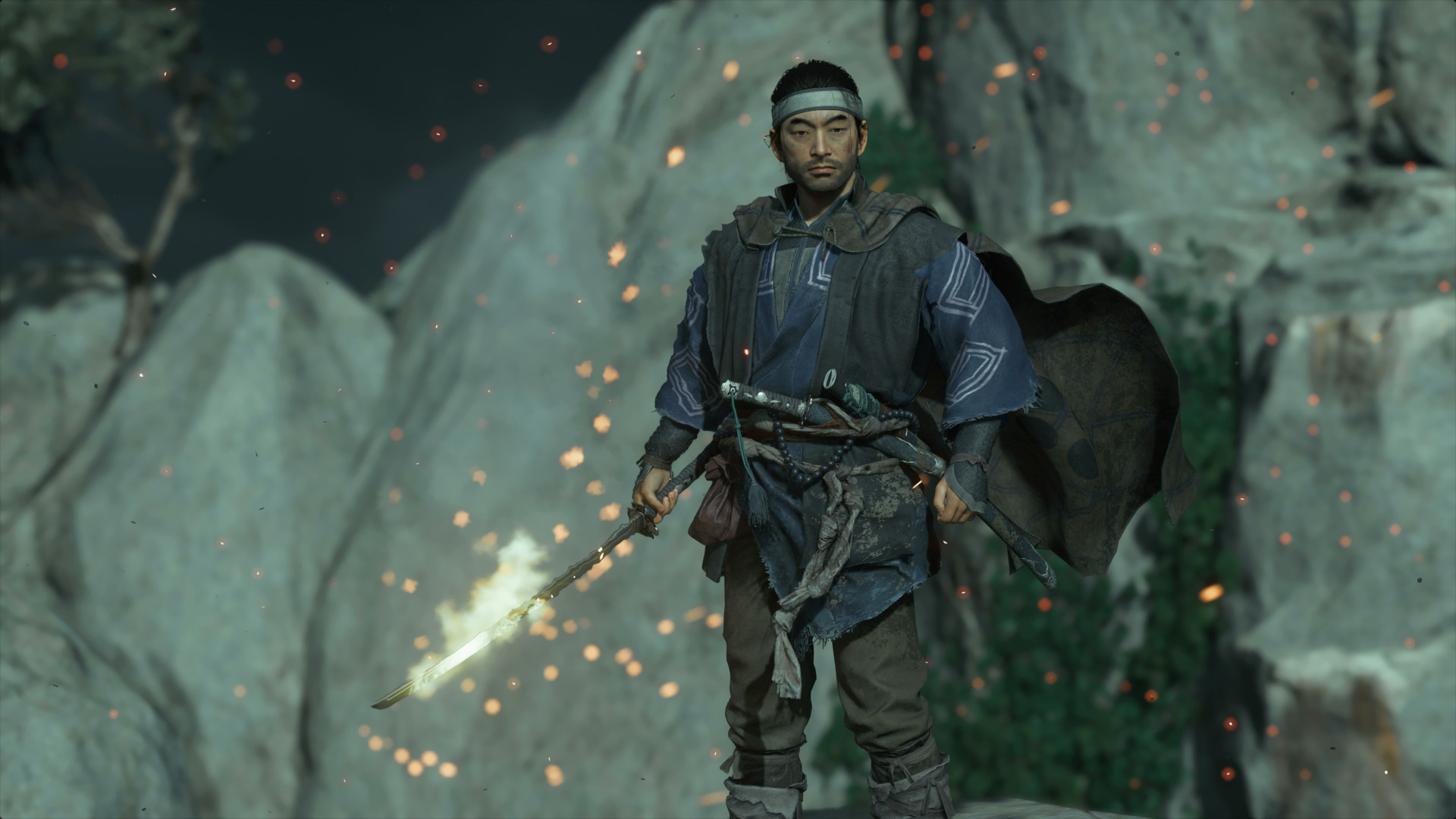 Ghost of Tsushima has tons of secrets and collectibles for players to uncover and acquire. Perhaps some of the most sought after are the Mythic Tales. These quests will reward players with powerful attacks and legendary gear when completed, making them extremely worth your while. In this guide, we’ll show you how to stay warm as you climb Mount Jogaku during the Way of the Flame Mythic Tale.

This guide contains late-game spoilers for Ghost of Tsushima.

How to stay warm in the Way of the Flame

The Way of the Flame Mythic Tale is one of many side quests that players can take on in order to gain access to powerful moves, gear, and weapons. In Way of the Flame, players must make their way up Mount Jogaku, one of the tallest peaks on the island. The only problem here, though, is the fact that Mount Jogaku is the coldest point on the island, and only the strongest can survive the harsh temperatures that await those willing to make the climb.

As you make the climb up Mount Jogaku, you’ll quickly realize that the cold is quite biting. In fact, if you take too long, you’ll actually end up losing health quickly as Jin becomes far too cold. You can fight this cold and stay warm by interacting with a series of campfires that are strewn along the path. Some of these fires are already lit, however others can be somewhat difficult to spot if you aren’t looking for them.

Another useful way to keep your warmth up while climbing Mount Jogaku is to take some time to determine your next move before leaving the warmth of the last campfire you rested at. You can run up a little and find the next path, then warm back up before finally making the climb. This will allow you to stay warm and keep your health up as you make the ascent. I also highly recommend making sure your Resolve is as full as possible, just to ensure you can heal on the way up if you miss out on a campfire.

Once you make it up to the top of Mount Jogaku, you're going to take part in a simple duel. Keeping your Resolve full will also help you out here, as you'll be able to heal and use special moves during the fight. When you complete the duel, you'll have unlocked the Way of the Flame move, which allows you to light your sword on fire during combat.

Now that you know how to stay warm in the Way of the Flame Mythic Tale, head back over to our Ghost of Tsushima guide for even more in-depth content.