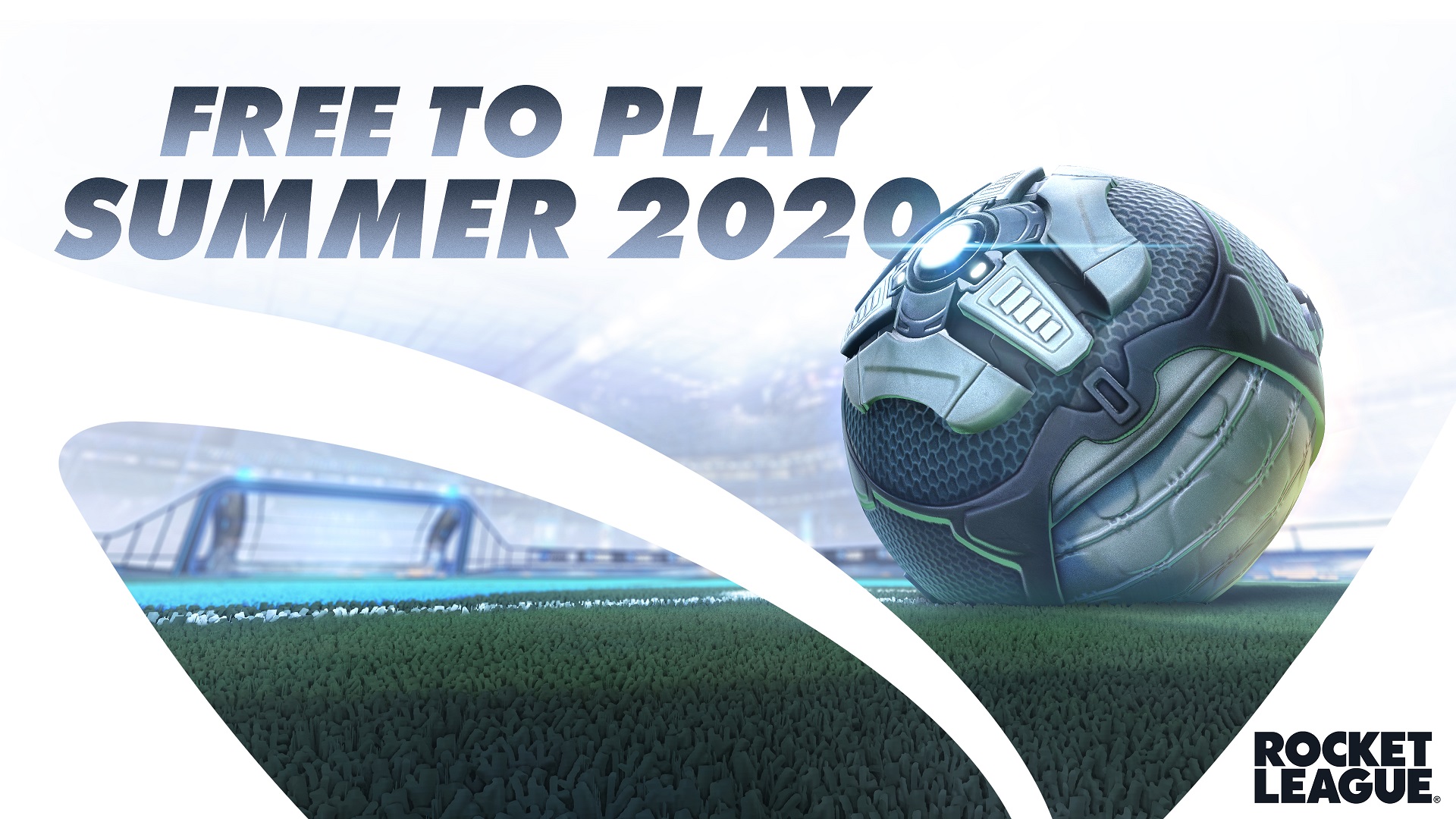 Rocket League will become a free-to-play game this summer

Time flies when you're developer Psyonix. It's hard to believe, but Rocket League is five years old this month. In fact, the developer is already in the middle of its five-year celebration, but they aren't stopping with in-game events. No, Psyonix has a much grander way to commemorate Rocket League's fifth anniversary and that's by removing the barrier of entry entirely. Yes, Rocket League is about to go free-to-play.

On Tuesday, Psyonix announced that Rocket League would go free-to-play on all of its current platforms. That includes the Epic Games Store, where the game will debut as a free-to-play title. Players will be prompted to log in and link to their Epic Games account, which will be used for cross-platform progression. That means a player's full item inventory, Rocket Pass progress, and Competitive Rank will move across platforms.

So what does this mean for anybody who adopted the full-price version of Rocket League at any point in the last five years? Anybody who has played an online Rocket League session will receive Legacy status and a handful of legacy bonuses. That includes all Rocket League DLC to this point (including any premium DLC), the "Est. 20XX" title sporting the year you first jumped in, over 200 Common items all receiving a special Legacy label, a Golden Cosmos Boost, Dieci-Oro Wheels, a Huntress Player Banner, and a special Faded Cosmos Boost. Legacy players can find all of this in their accounts as soon as Rocket League makes the jump to free-to-play.

As for the Steam version of Rocket League, the game's jump to the Epic Games Store means it will no longer be available to pick up from Valve's storefront. However, if you're a PC player who already has Rocket League on Steam, your Steam version will continue to receive full support and features in the future.

There's much more to Rocket League's jump to free-to-play with developer Psyonix promising more details in the weeks ahead. For now, visit the Rocket League website for more details on the game's biggest endeavor to date.