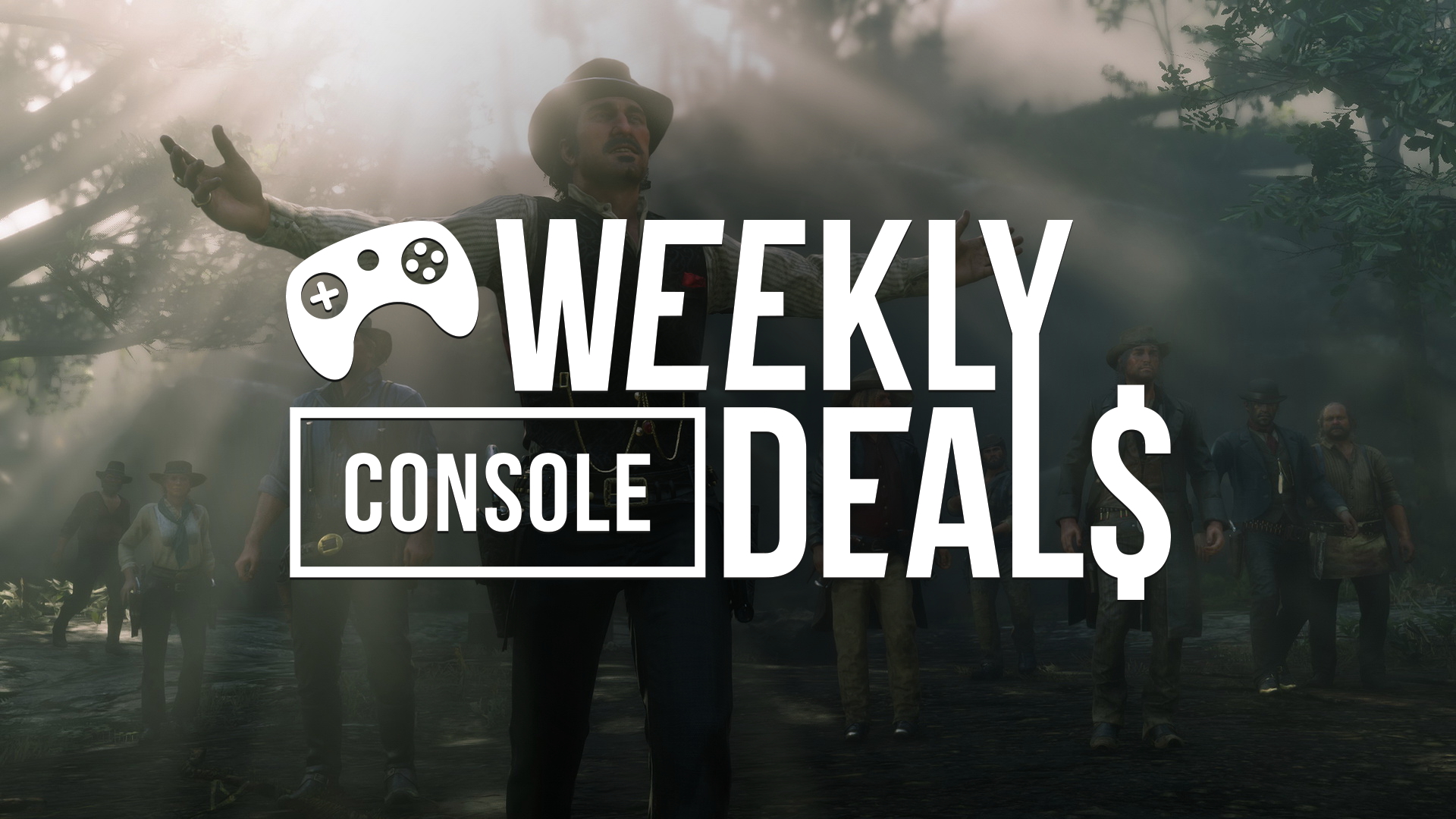 We're in the middle of the summer, so it's probably a good time to start stocking up on games again. If you're an Xbox user, you probably have more than enough games to play through with Xbox Game Pass Ultimate. But if whatever's there isn't enough, then you're in luck, because that Ultimate perk will also entitle you to a handful of discounts this weekend. The Xbox Double Discounts Sale is underway and you can pick up some great games and save double the money on games like Red Dead Redemption II, Control, and Destiny 2's Upgrade Edition.

Elsewhere, the July Savings Sale continues on PlayStation, offering deals on games like No Man's Sky and the Bloodborne Complete Edition. And Nintendo still has that rare discount on The World Ends With You: Final Remix. And on top of that, the multiplayer fun fests from Team17 are also on sale, so maybe set up that co-op night for Moving Out and Overcooked 2.