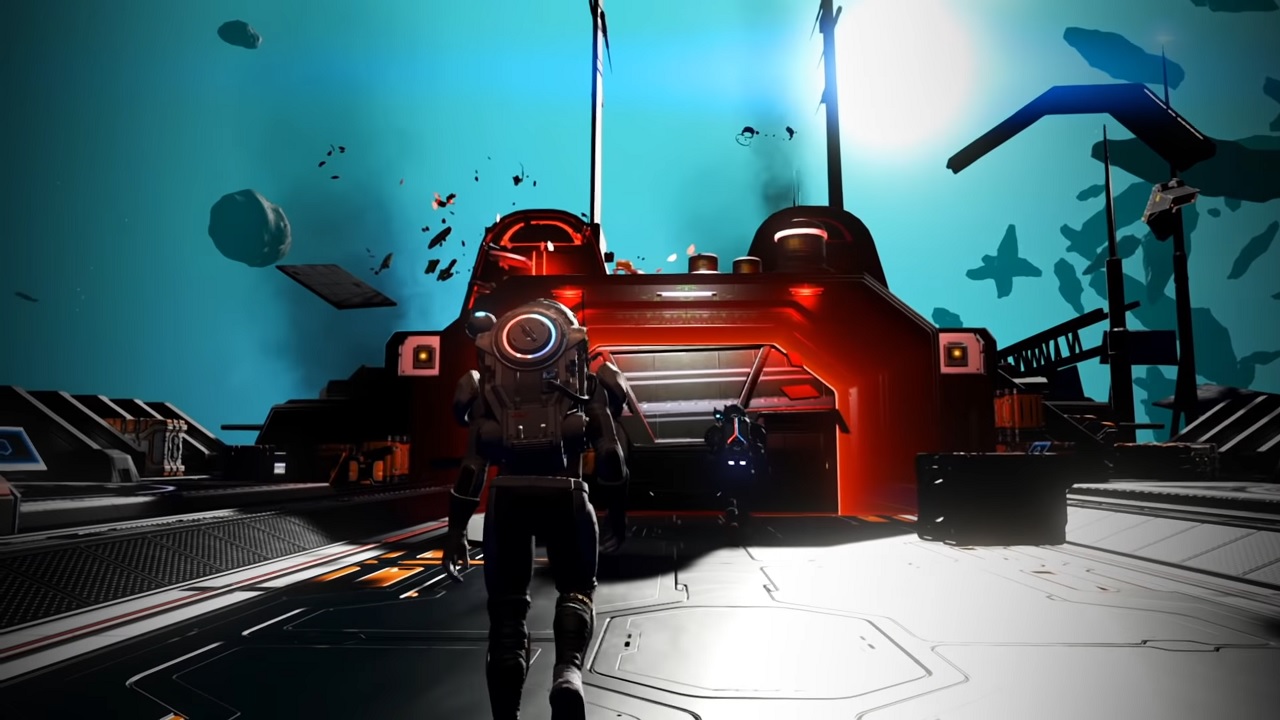 No Man’s Sky is about to take a creepy turn with its latest update. Dubbed “Desolation,” Update 2.6 brings a host of ship wreckage and the ability to explore them for salvage opportunities. But beware. These ships were abandoned for a reason. The support systems have gone offline, the AI defenses are attacking anything that moves, and something more sinister lurks in the bays of these ships. You’ll have to stay on your toes if you want to collect your prize and escape.

The headline of the No Man’s Sky Update 2.6 patch notes are the addition of these abandoned freighters. They can now be found all across space. The interiors are procedurally generated so layouts and the stories within will change each time, leading to numerous paths and discoveries within. Combat and lighting effects have also taken boosts to go along with this danger-centric new update. You can check out the full notes below.

That covers the No Man’s Sky Update 2.6 patch notes for Desolation. Be sure to check out all of our other No Man’s Sky coverage for previous news, updates, and content added to the game.