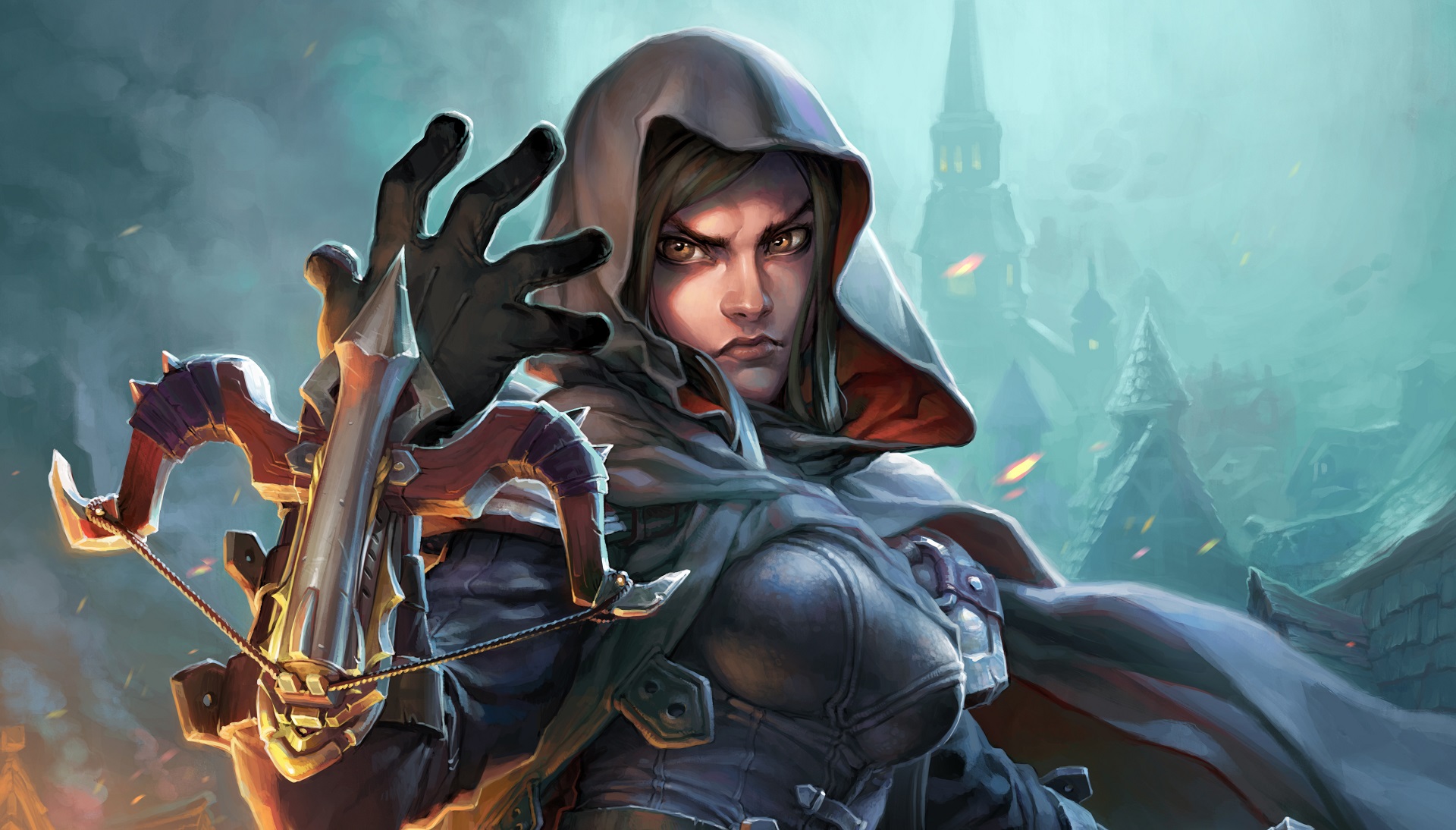 Hearthstone released its 17.6 update on Tuesday morning, adding a handful of heroes to the game's Battlegrounds mode. Two of them are returning characters with revamped Hero Powers that help them adjust to the new meta. One is an all-new addition and she's who we'll be focusing on today. So let's take a look at Tess Greymane and how players should approach her.

Beyond being a cheeky reference, Tess Greymane's Hero Power is a very unique one in that it fills Bob's Tavern with minions used by your opponent in the previous Combat Phase.

On paper, this would seem very useful. Did you see a minion used in the last phase that would benefit your current build? Refresh and pick it up. In the early game, specifically, Bob's Tavern will refresh and include any of those minions used. If there weren't enough minions used to fill Bob's Tavern, those slots will be filled with random minions of the current tier or lower.

However, this can be a bit of a monkey's paw. For one thing, Tess' Hero Power will also put tokens in Bob's Tavern. And while you might want that 1/1 Tabbycat to get a Golden minion, you really should consider whether that's worth blowing three Gold on. That's especially true as quicker heroes like Millhouse Manastorm and Captain Hooktusk are likely building up strong boards in just a couple of turns.

In fact, that may be Tess' biggest weakness is that she might be too slow. It's not a guarantee that an opponent will be carrying the minion you need and by the time you get the minions you're looking for, opponents may already be locked and loaded. So there's a good chance that Tess will fall behind early.

The good news here is that if you fall behind and use your early turns to bolster your roster, it is possible to refresh with Tess' Hero Power and get a higher-tier minion. So if somebody like Millhouse or Galakrond has pulled an early Imp Mama, for example, then you can purchase the Imp Mama yourself on Tier 2 or 3... maybe. You see, it's a "maybe" because if your at Tier 2 or 3 and Bob's Tavern can only hold four minions max while your opponent has seven minions at the ready, Bob's Tavern does not expand to hold seven minions. It will still hold four max. When you use Tess' Hero Power, you are at the mercy of RNG, so the minion you're targeting may or may not show up.

Outside of playing from behind, the best way to use Tess' Hero Power is to create early triples and also to fill up on Goldgrubber as early as possible, whether it's through the triple bonus or directly by using Tess' Hero Power to put one in Bob's Tavern. If you have any Golden minions and can fill up on Goldgrubbers, you'll build up your stats fairly quickly and it should at least help ensure you a Top 4 finish. If you manage to make it to the end of the game, opponents should have at least one Amalgadon, so use Tess' Hero Power to get one for yourself too and build its stats as best as you can.

These strategies should help you get started with Tess Greymane. We'll have more Hearthstone Battlegrounds guides in the future, so keep it on Shacknews for the latest.