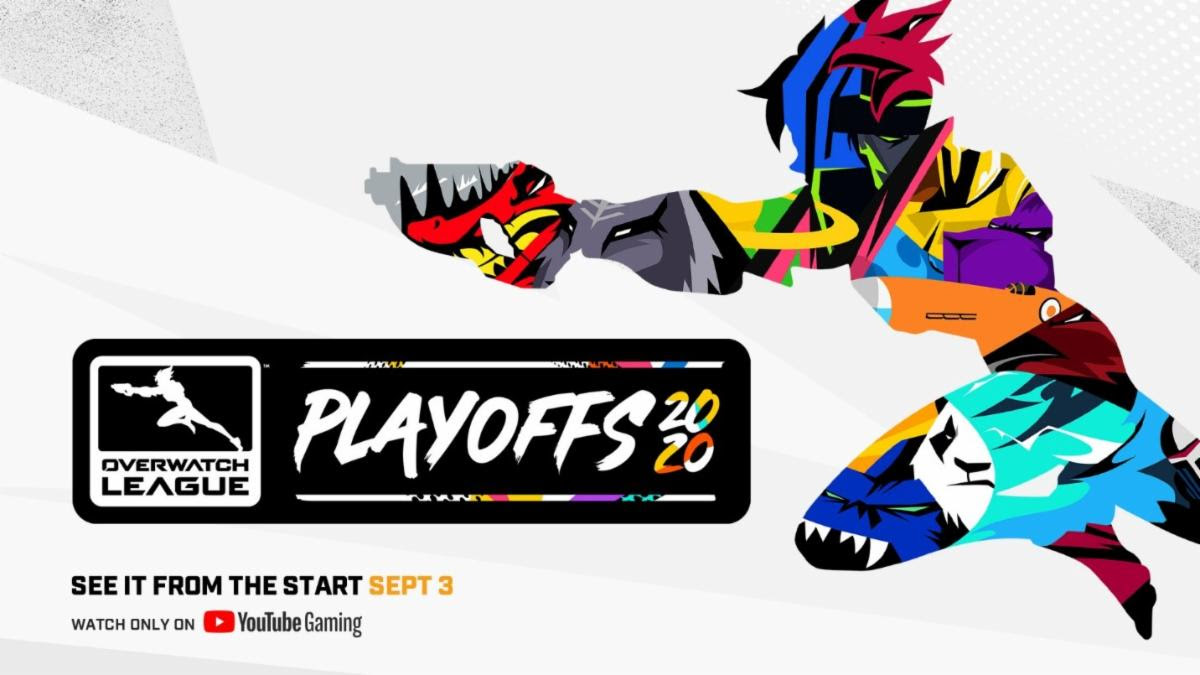 The Overwatch League is heading into its final weeks and that means it's time to plan for the postseason. This season has been a major challenge for Blizzard, as they've had to navigate around the continuing COVID-19 pandemic, which is still going strong. On Wednesday, the publisher announced plans for the online-only playoffs, which include some bold ideas for the Grand Finals.

The Overwatch League postseason is officially set to kick off on September 3 in both North America and Asia. Single elimination play-in matches between the lowest seeds in the North American and Asian brackets will unfold first. From there, the full brackets in each region will shift to double elimination play, starting with the teams that won their play-in matches. The champions of both the winners and losers brackets across both regions will then advance to the Grand Finals for a final four showdown.

This is where things get interesting and could potentially get really hairy for Blizzard. To keep things fair, the North American and Asian teams will need to play on the same server. In order to accomodate this, Blizzard plans to fly out the two qualifying North American teams to an unspecified Asian country (most likely South Korea) in order to run the Grand Finals. The Overwatch League is planning to take a few weeks off after the Grand Finals participants are determined in order to meet health and safety needs while also accounting for travel logistics. The part where the risk comes in is that nobody knows what the travel situation will be for the United States between now and the time that the Overwatch League Grand Finals are set to begin. An increasing number of international countries are closing off entry to United States citizens due to the nation's massive influx of COVID-19 cases. China, which was one of the hardest hit nations during the start of the pandemic, is also exercising extreme caution when it comes to travel. The idea is likely for Blizzard to look to get an exemption since everyone is traveling for sports and not for tourism, but that may be easier said than done. And all of this is without even going into the ins-and-outs of any mandatory quarantine period.

If all goes well with the travel side, all four teams will continue to play online and in confined spaces. There's no plan to bring everybody together, as the plan is to still err on the side of safety and caution regarding the danger of COVID-19.

There's a lot of money on the line in the Overwatch League postseason and a vested interest for everyone in making sure Blizzard can pull this off. This year's Overwatch League champions will receive $1.5 million USD, while the runner-up receives $750,000 USD. Whether this ultimately happens... well... stay tuned to Shacknews. We'll be monitoring this story for any breaking developments.