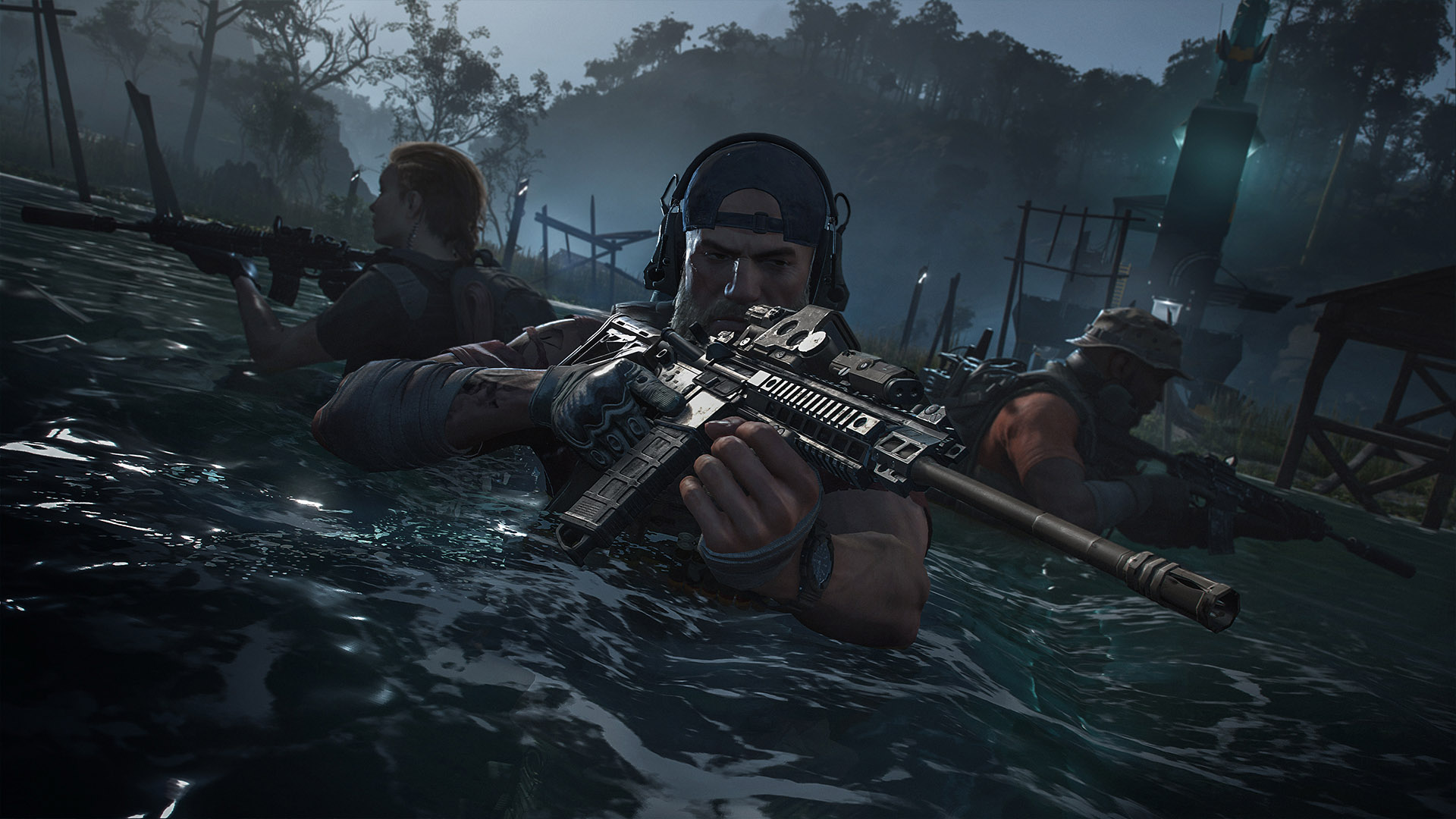 Right out of the gate fans were not happy with Ghost Recon Breakpoint. Among the poorly received design decisions were AI teammates not being included for those who tackled the game solo. Ubisoft quickly said they would add those AI teammates back in, but it’s taken the better part of a year to make that a reality.

On July 15, 2020, players can fire up Ghost Recon Breakpoint and enjoy the company of AI teammates, something I absolutely loved from Ghost Recon Wildlands. Your teammates are fully customizable this time around, and the sync shot isback. It’s a feature I missed a great deal when I wrote a review for Breakpoint in 2019.

There is no doubt in my mind that six months from now Breakpoint will be a more playable game. Ubisoft Paris will iron out the bugs, bring back AI teammates, concede to player demands on some design, and tweak the experience to be more playable. However, this is the Breakpoint that was offered up on release, and it’s a mess. The best one can hope for is to get lost for a moment while Bernthal steals a scene, or to hit that high with a co-op partner. It will never last, though, and you will always find yourself shaking your head in frustration. Ghost Recon Breakpoint had every opportunity to improve on Wildlands, but instead of evolving, tore everything good about that game to pieces and replaced it with too few wins.

Ghost Recon Breakpoint sounds like it’s getting to a place where it might finally be a worthwhile game to play. Now that AI teammates are back, I plan to jump back in and give it a shot.