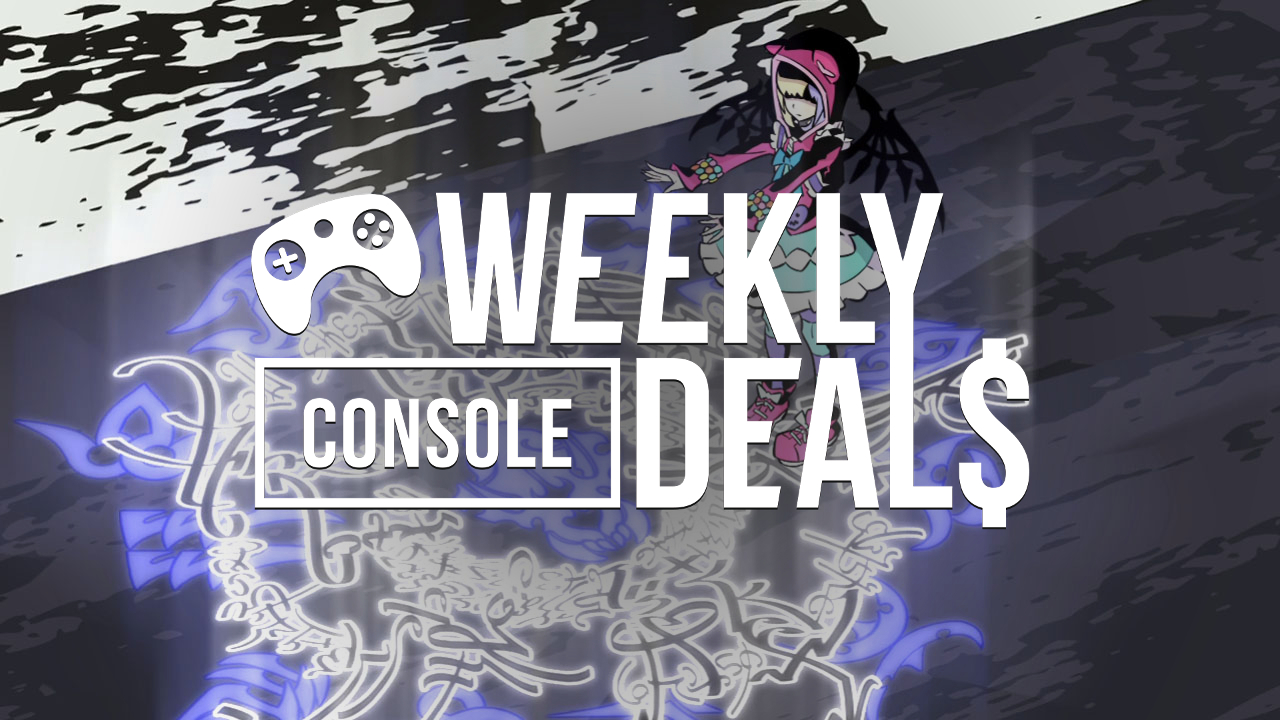 July savings are in the air, especially for PlayStation, which has launched its big July Savings sale. Those who have never played Bloodborne may be particularly interested in what's available, as the full complete bundle is on sale for less than $20. If you can't wait for the inevitable PC version announcement and for the continuing rumors to prove true, maybe just bite the bullet and grab this now. Outside of the July Savings sale, you can also grab the full Ultimate Edition for Dragon Ball FighterZ for its lowest price ever.

Elsewhere, Nintendo has something a little special lined up. The World Ends With You: Final Remix is getting its first significant discount since its release. It's going for half-off right now! This is a rare deal for the digital version, so give it a look.