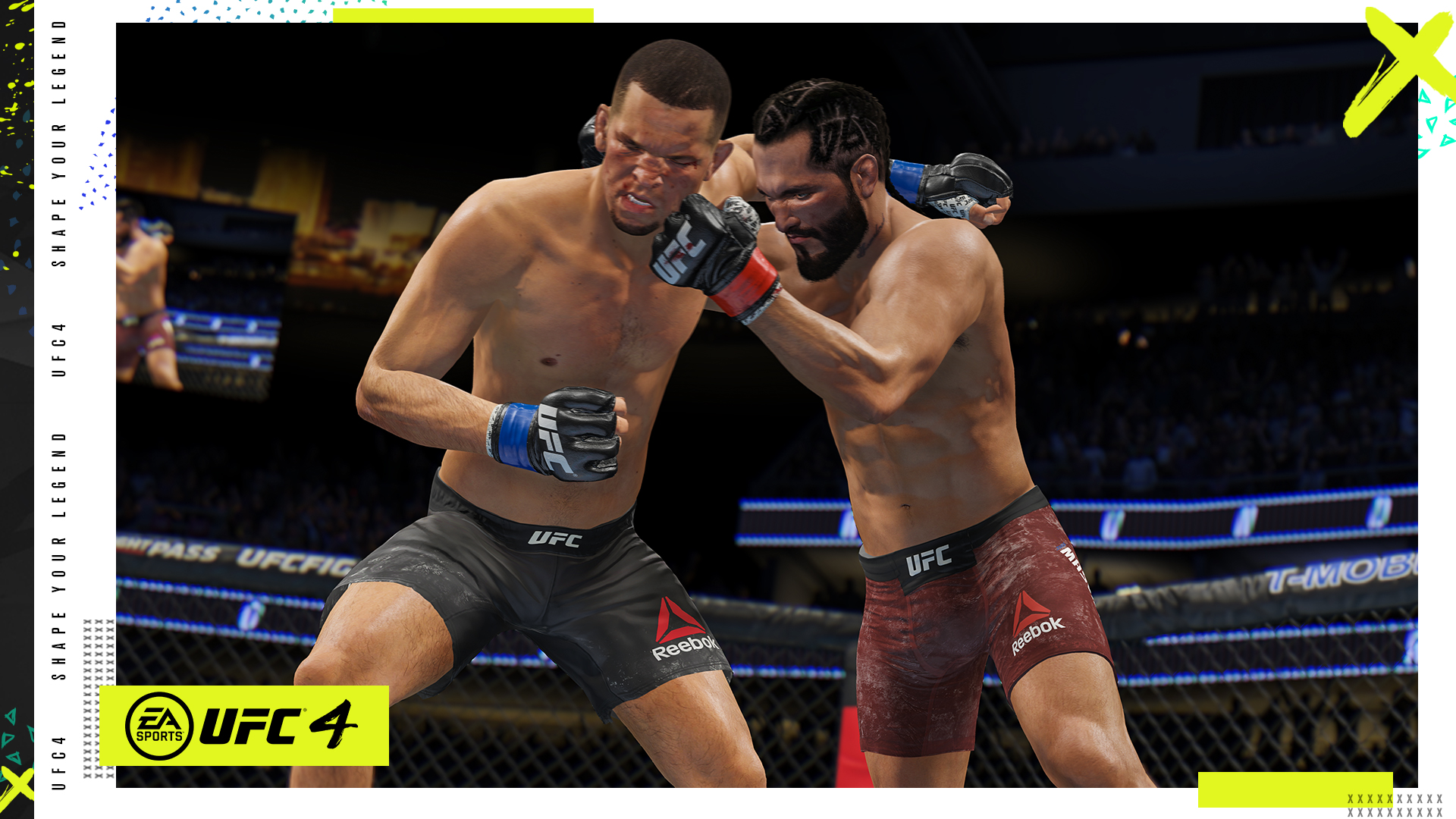 EA doesn’t waste much time, so fans can rest easy knowing that the EA Sports UFC 4 release date is just around the corner. Even though the game was just announced on July 11, the same day co-cover athlete, Jorge “Gamebred” Masvidal, was scheduled to fight for the 170lb title, fans won't have to wait long.

The UFC 4 release date is currently scheduled for August 14, 2020 for the PS4 and Xbox One. This puts the game’s release just over a month after it’s official announcement. We did a full  preview of UFC 4, and you should take a few minutes to see what’s new in the realm of face punching. Here’s a hint: simplified grappling, takedowns, and submissions, as well as new environments to fight in like the Back Yard and Kumite.

Of course, if you’re looking for something to fill your time between now and the UFC 4 release date, there are countless games coming down the line for every type of gamer. Our 2020 video game release dates guide is constantly being updated with the latest announcements. Have a browse and see if anything in there catches your eye until UFC 4 comes out on August 14.