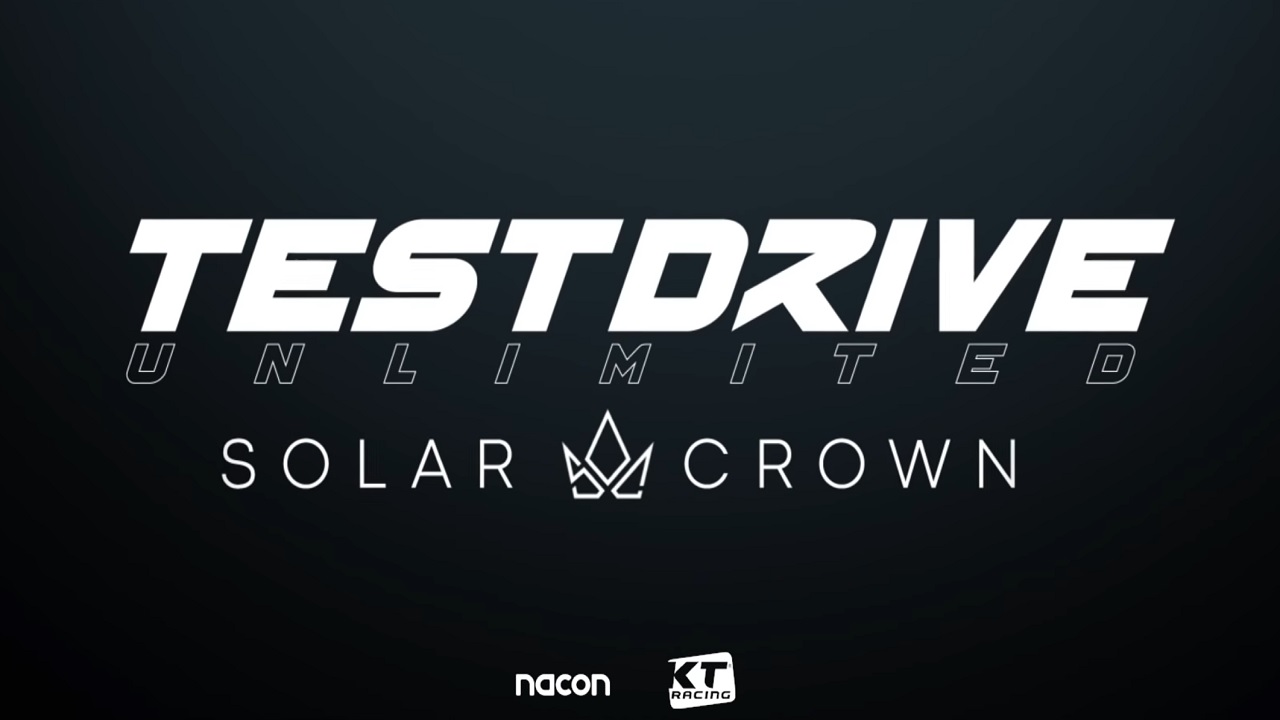 The last time we had a Test Drive game was Test Drive Unlimited 2 back in 2011, and the reception for it wasn’t entirely favorable. Since then the franchise has changed hands, but remained dormant for nearly a decade. That said, it’s finally come back into the light of modern racing sims. KT Racing (also known as Kylotynn) has announced Test Drive Unlimited Solar Crown, coming out under publisher Nacon.

Nacon revealed a teaser for Test Drive Unlimited Solar Crown during the Nacon Connect digital showcase on July 7, 2020. Teased just before the showcase on July 3, 2020 with its new Twitter, Test Drive Unlimited Solar Crown is an all-new open world racing sim under the development of KT Racing, who has previously worked on racing titles such as the rather favorable WRC 8, but also the somewhat less beloved V Rally 4. That aside, KT promises to deliver a 1:1 scale island for players to race on with an extensive wealth of customization options. You can catch the somewhat limited teaser below.

With not even a release window to share on the matter, the promise of Test Drive Unlimited Solar Crown is still pretty far off. At current, the only platform that’s even been confirmed is Steam, and although we can’t imagine why the game wouldn’t land on at least PS5 and Xbox Series X, it seems pretty clear that Solar Crown won’t be on the horizon for a while longer. Even so, rather premium vehicle brands have already been confirmed for the game, including Bugatti, Ferrari, Dodge, Koenigsegg, and Porsche.

With WRC 9 set for September 2020 on this year’s gaming calendar, we’re not sure we expect to see a wealth of info about Test Drive Unlimited Solar Crown anytime soon, but still, it’s good to see a classic racing franchise back in action after so long. Time will tell if KT Racing and Nacon can properly bring the series into the modern generation of racing games.