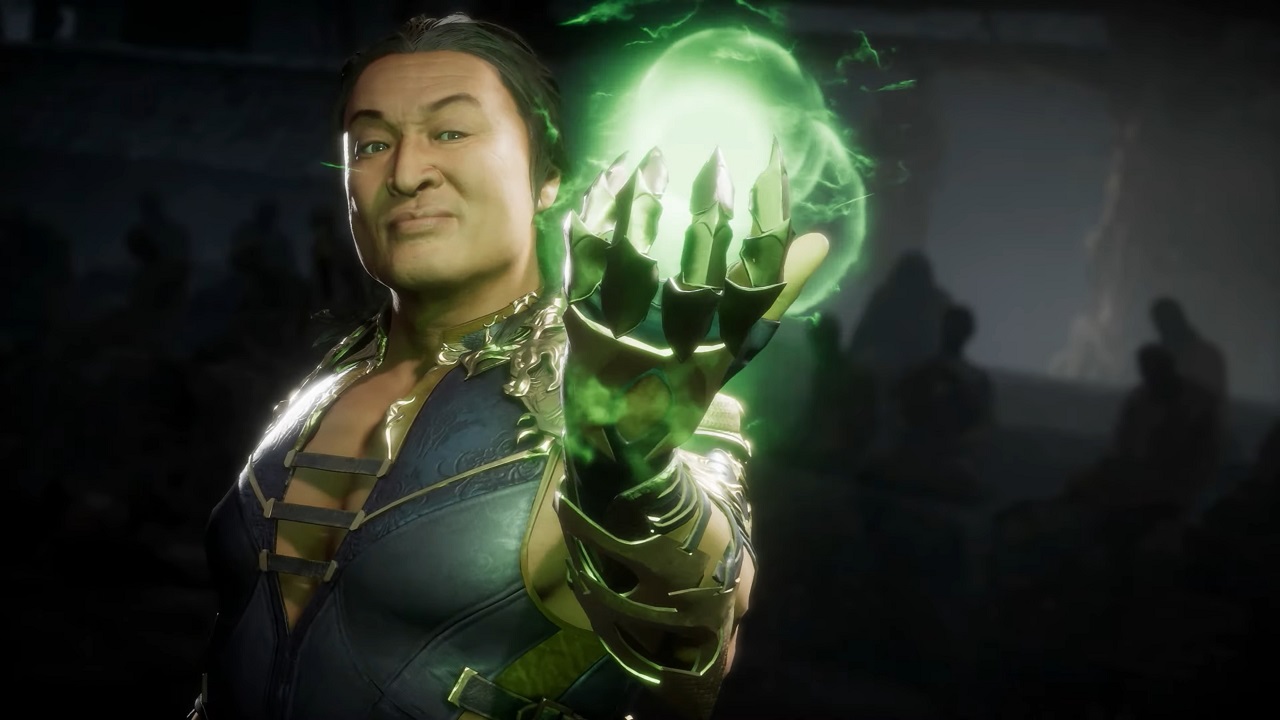 Ever since AT&T showed interest in selling off its ownership of Warner Bros Interactive Entertainment, the question has been who would be at the forefront to get their hands on it. Electronic Arts, Take-Two Interactive, and Activision Blizzard were rumored to be at the ready to compete for the acquisition, but an even bigger giant has stepped up to show interest. Recently, Microsoft may have thrown its hat into the ring to show major interest in getting its hands on the WB gaming division.

Sources familiar with Microsoft’s business dealings shared its interest in picking up Warner Bros Interactive, as reported by The Information on July 6, 2020. According to The Information, Microsoft is interested in adding WBIE to the ever-growing collection of publishers attached to its Microsoft Game Studios group for Xbox and PC. As such, it would be quite the lofty acquisition, netting Microsoft access to developers like NetherRealm Studios, Monolith Productions, Avalanche Studios, Traveller's Tales, and Rocksteady Studios. This is in addition to the already strong stable of Microsoft Game Studios developers such as Obsidian Entertainment, Ninja Theory, Mojang Studios, and Double Fine Productions.

The rumors of AT&T considering selling Warner Bros Interactive Entertainment stirred around word that it was trying to get rid of some of its $154 billion in debt, much of which was accrued from acquiring Time Warner back in 2018. If AT&T is going to go through with a sale, it’s also been rumored that it would value Warner Bros Interactive Entertainment at around $4 billion. Microsoft almost certainly has the cash for it with solid investments such as Project xCloud, Xbox Game Pass, and other ventures paying off handsomely in recent years, so at this point, it’s really just a matter of if AT&T decides to go through with the sale.

Could we see the studios that produced most of the LEGO games, Batman Arkham games, Mortal Kombat, The Lord of the Rings Middle-Earth games, and more join Microsoft and Xbox’s sizable stable? Time with tell as we await AT&T’s decision. Stay tuned as Shacknews follows this story.