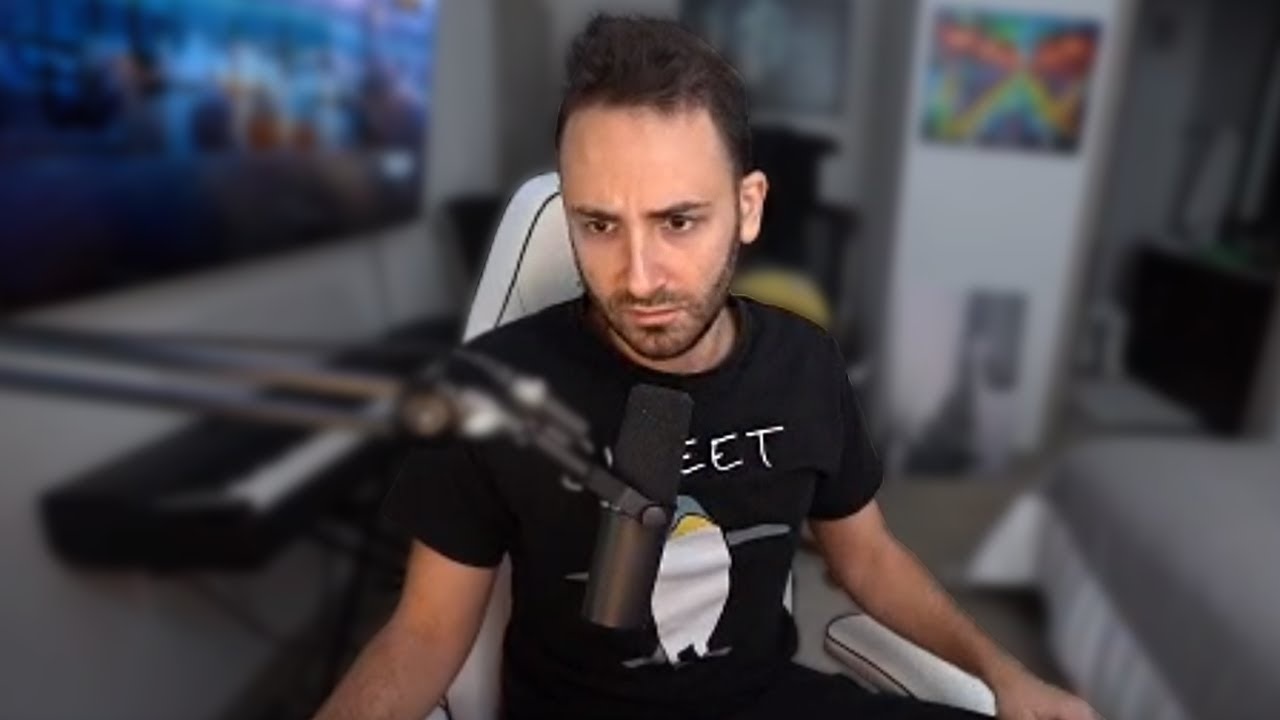 Tragedy has hit the Blizzard community today. Byron “Reckful” Bernstein has long been considered a major force and personality among the World of Warcraft and Hearthstone communities, but it is with a heavy heart that we share he has passed away. Reckful has been confirmed dead at 31. The death is being considered as a suicide.

Reckful’s death was first reported on July 2, 2020. As stated by esports insider Rod “Slasher” Breslau, Bernstein’s passing was apparently first discovered and revealed by an ex-girlfriend, as well as his roommate. A well-known face within the Blizzard Hearthstone and World of Warcraft communities, Bernstein came to prominence as a PvP star in WoW, claiming the highest rank in the game and holding it for around six seasons. He also engaged in the Hearthstone community where he both partook as a competitor and casted professional matches over the course of his career. Despite this, Reckful had also been caught up in a number of incidents, being banned from WoW at one point for sharing his account and being suspended from Twitch over a number of ToS violations.

Reckful's passing has been confirmed by his roommate. Byron was 31. pic.twitter.com/wfB5A2uhJm

Bernstein was forthcoming with a battle against mental illness. The streamer had been open about his struggle to a degree that he had actually livestreamed full sessions of therapy with his psychiatrist. Despite this, Reckful had also come up against flack from his community who, in multiple occasions, openly and blatantly suggested that he harm himself.

In the wake of his death, those who knew Reckful have come to share their condolences and love of the streamer. Among them were comedian Andy Milonakis, as well as Twitch Head of Creator Development Marcus "djWHEAT" Graham, who pushed the need for better resources and aid in the gaming and streaming industry when it comes to mental health.

Mental health is not a joke. Therapy and asking for help are not weakness. If you feel pressured or in danger of harming yourself, then there are options to seek aid. Do not hesitate to check out the National Suicide Prevention Lifeline or other resources which can help support you in a dire moment. We here at Shacknews wish Reckful peace, as well as condolences to his friends and loved ones.