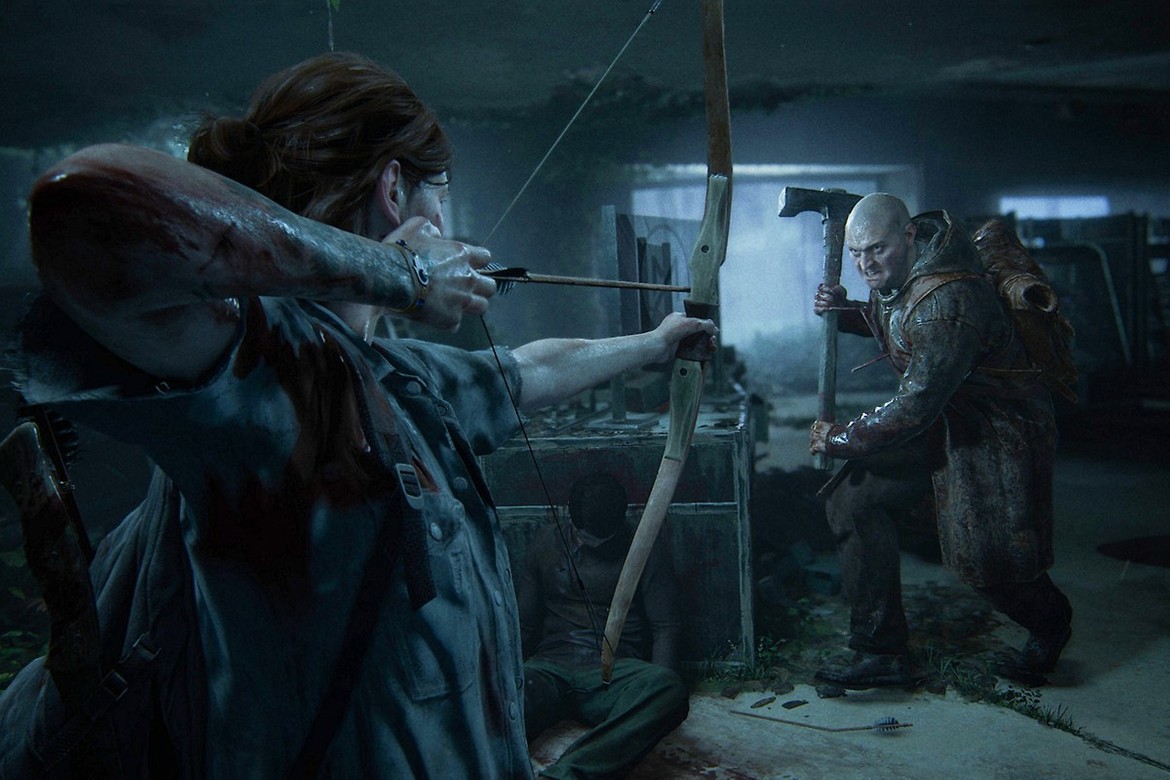 Does The Last of Us Part 2 have multiplayer?

The Last of Us Part 2 is officially available, and as fans make their way through the game, they’re no doubt going to have plenty of questions. While the first game’s multiplayer might not have been as good as many hoped it would be, that hasn’t left players wondering whether or not Naughty Dog would give it another go in the sequel. So, if you’ve been trying to figure out if The Last of Us Part 2 will have multiplayer, we can help.

Does the Last of Us Part 2 have multiplayer?

While multiplayer isn’t a thing right now, there were originally plans to bring it to the game and during his talks with the team on the Kinda Funny Gamescast, Neil Druckmann, the Director of The Last of Us Part 2, was very tight lipped about any kind of plans for multiplayer. We do know that Naughty Dog originally intended to bring some kind of multiplayer to the survival game's universe after the initial release – not wanting to stretch themselves too thin during development.

Unfortunately, it’s unclear exactly where the fate of multiplayer in The Last of Us Part 2 stands. Will it even be tied to the new game? Or is it a completely separate project from the developers? Right now there isn’t much to report, but we’ll continue to keep our eyes and ears open for any additional news that might drop. We’ll be sure to continue to update this article as new info and details drop, so make sure you check back often for the latest details.

Now that you know the current standing of multiplayer in Naughty Dog’s latest title, head back over to our The Last of Us Part 2 guide for even more in-depth info and content.