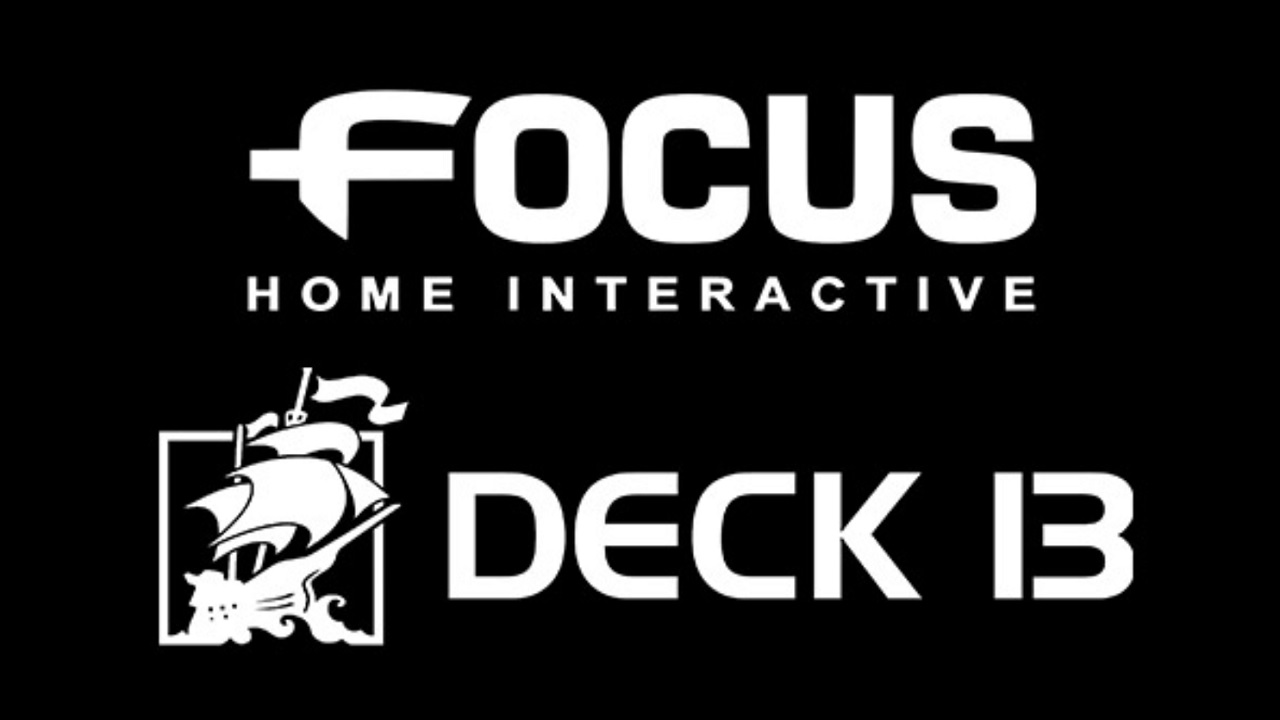 The acquisition of Deck13 by Focus Home Interactive was announced on June 25, 2020, as reported by Businesswire. After several games worth of publishing under Focus Home’s banner, the French publisher announced that it had taken over 100% of the developer’s IPs and share capital in a new bank finance that will both support the acquisition and future projects from the Deck13 crew.

“We are very happy to welcome the team of Deck13 and look forward to working together to achieve our ambitious objectives,” Chairman of the Management Board Jürgen Goeldner said in a statement. “This acquisition marks a major milestone in our growth story and will strengthen our business model.”

As mentioned prior, Deck13 and Focus Home Interactive are not strange bedfellows. Focus Home Interactive has published the entirety of content under the popular Surge franchise, which has arguably been one of Deck13’s breakout IPs. The first game was impressive in how it took on Souls-like style while allowing players to dismantle machine enemies. The Surge 2 was even more so with gorgeous visuals and solid replayability, which you can check out in our Shacknews review. Even so, the history between Focus Home and Deck13 predates their partnership on The Surge and Deck13 is thrilled to make that partnership all the more in-depth.

“I am delighted to announce that Deck13 is now part of Focus Home Interactive,” wrote Managing Director and co-founder of Deck13 Jan Klose. “Our companies have been working together successfully since 2011, developing award winning brands such as The Surge. We are looking forward to leveraging the incredible capabilities of Focus Home Interactive to develop new successes.”

Whether this partnership and the aforementioned investment in future projects means The Surge 3, or perhaps pursuing a return to the Lords of the Fallen or other earlier Deck13 series, it would seem we can look forward to further interesting projects from the Deck13/Focus Home Interactive duo.