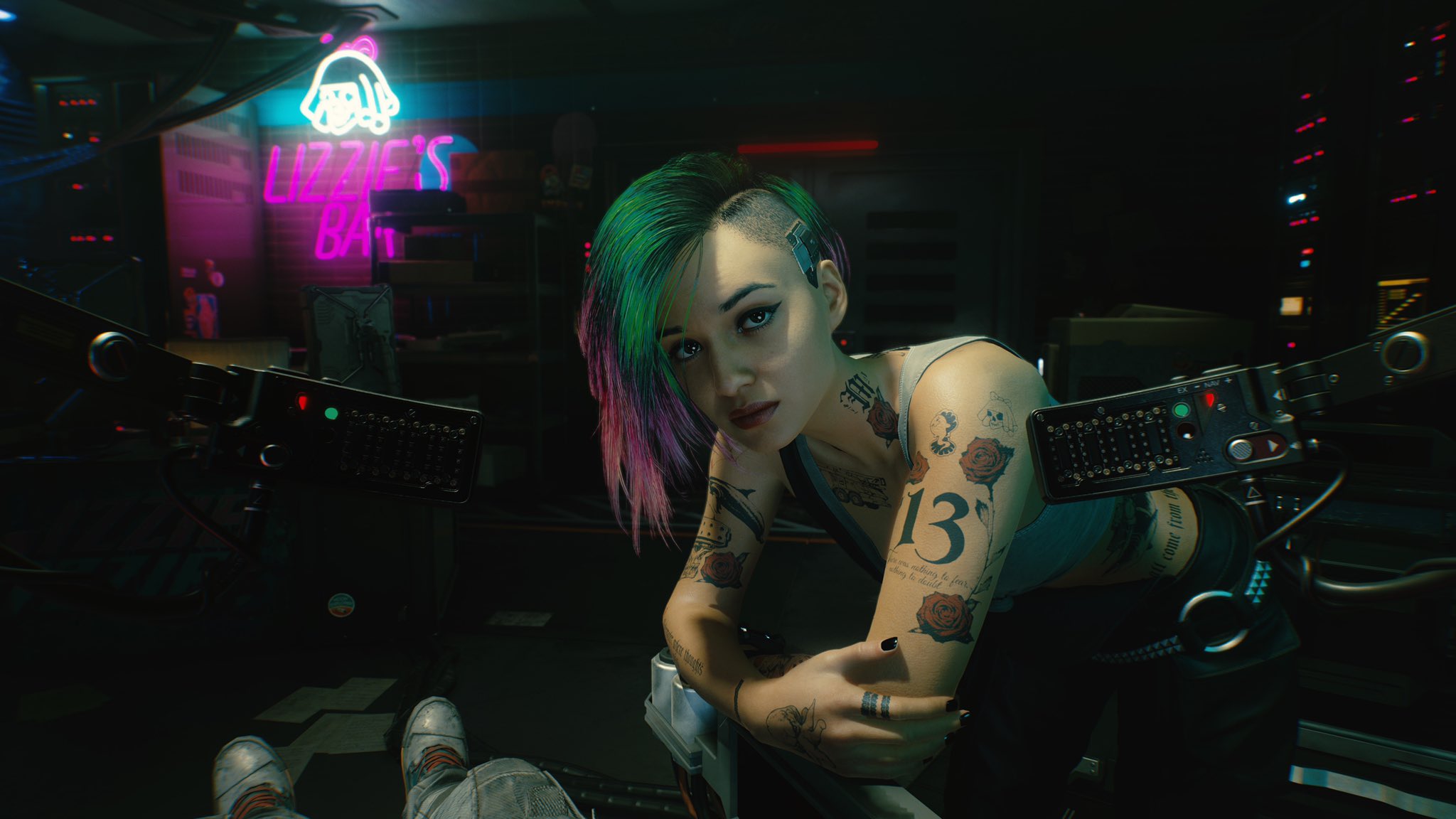 Can you steal cars in Cyberpunk 2077?

Nighty City is a big place and fans are chomping at the bit to explore the beautiful world that awaits them when the game launches this November. Until then, though, there are tons of questions that fans are waiting to hear answers for, and one of the biggest we’ve seen after today’s episode of the Night City Wire is “can you steal cars?”. Here’s what you need to know.

Can you steal cars in Cyberpunk 2077?

During the very first episode of Night City Wire we learned that you will be able to steal cars in Cyberpunk 2077. The revelation comes via both the developers and various journalists who managed to get some hands-on time with the first four hours of the upcoming RPG from CD Projekt Red.

It’s nice to know that we’ll have a good amount of freedom in how we explore the six main districts of Night City, and even the Badlands that surround the city. It’s hasn’t been verified whether you can save the cars that you steal, but at least we know we’ll be able to commandeer any vehicle that catches our fancy during our time in the game.

However, it is important to note that Cyberpunk 2077 is not Grand Theft Auto. While stealing cars is possible, this isn’t a game where you’re going to find a load of different cars to make use of. While there will no doubt be variations of the vehicles you see around, most of them are going to offer the same reliability as the vehicles that you’d normally make use of – at least based on what we’ve seen from the game so far. We'll update this article if we learn otherwise.