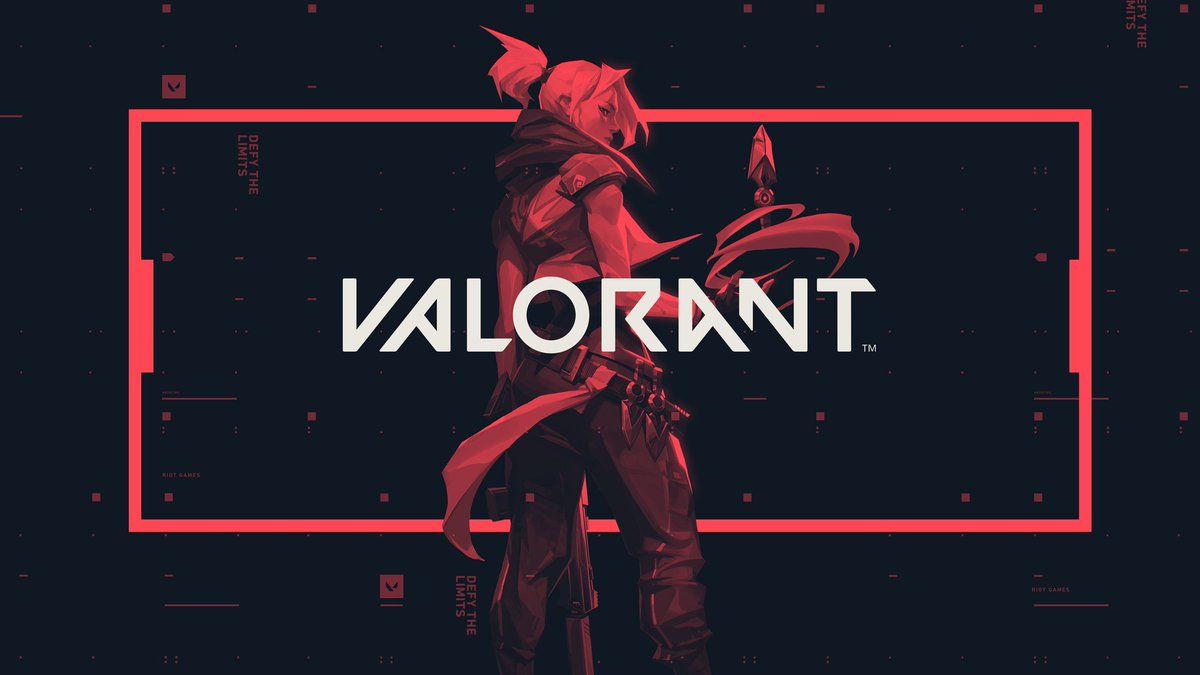 Valorant has barely been out for three weeks, but it feels like fans have been clamoring for the addition of ranked mode for an eternity. Following the great success of the closed beta, Riot Games decided to launch their 5v5 FPS without its competitive mode. The wait won’t have to last much longer, as Riot Games has officially announced that competitive mode will begin rolling out to Valorant players across all regions within the next 24 hours.

The announcement comes by way of the official Valorant Twitter account. “We know nobody's been asking for it, but ranked is finally coming in the next 24 hours.” The company jokingly shared in the tweet. It wasn’t long ago that update 1.02 hit Valorant, with the promise of ranked mode in the near future. The developer stated that they had a critical fix that they needed to make before they felt comfortable turning competitive mode on. That seems to be dealt with, as Valorant’s ranked mode has been given the green light.

We know nobody's been asking for it, but ranked is finally coming in the next 24 hours. We're staggering our rollout per region and at off-peak times to monitor stability.

In an attempt to monitor server stability, Valorant’s competitive mode will roll out at different times, depending on the region. First up is KR, OCE, and APAC, who can jump into ranked at 1:00 PM PT. NA, BR, and LATAM will have access to competitive mode starting at 2:00PM PT. Lastly, EU, RU, TR, and CIS will have to wait until 8:00 PM PT.

This comes on the heels of Riot Games announcing its changes to ranked mode from the closed beta to the full release. Most notably, the developer is widening the skill gap allowed between two players queuing up together, in order to allow more people to play with friends. They’ve also changed the name of the top rank from “Valorant” to “Radiant” to avoid confusion with the ranking and the game itself.

Finally, fans will be able to jump in and put their skills to the test in competitive mode. Once ranked is live in your region, the grind for radiant begins. For a little help out there on the battlefield, you may want to consider reading our guide to Valorant’s characters and their abilities.