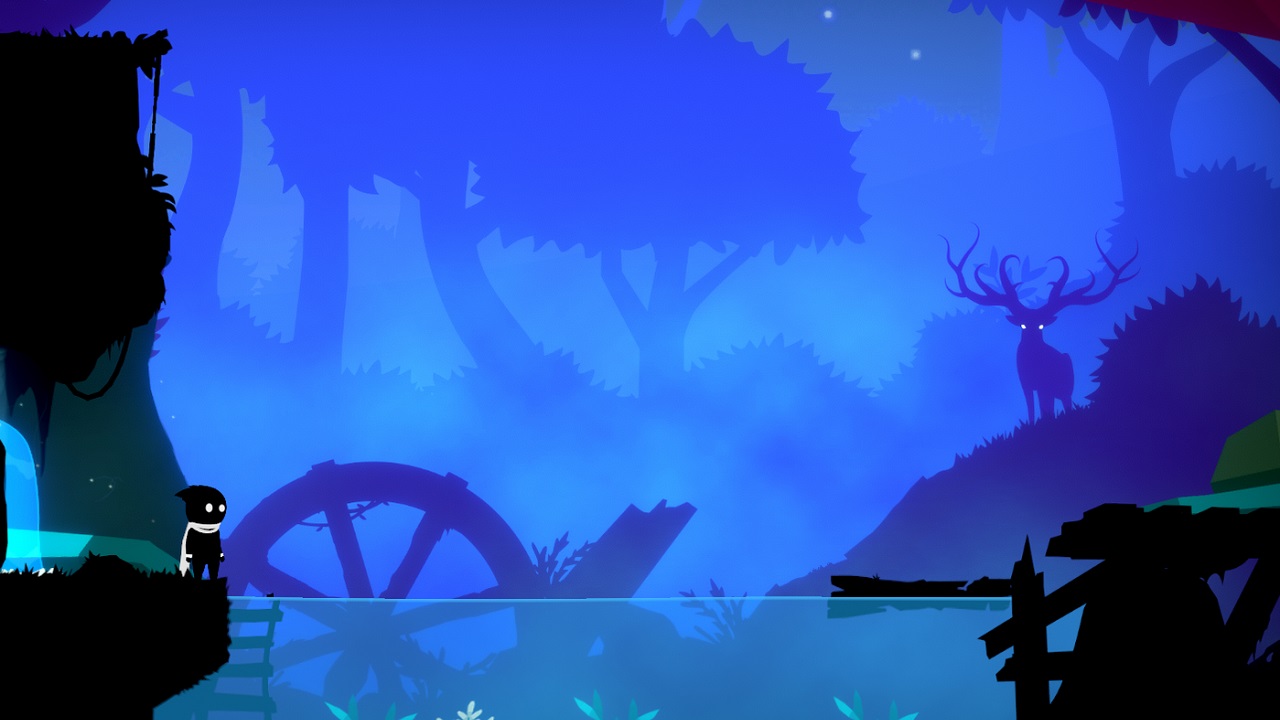 Sometimes as an indie projects begins with inspiration from projects that came before it, it can evolve and take on a true identity all its own while still harnessing a clear love of its foundations. That can be said of Eternal Hope, a puzzle platform adventure from indie studio Doublehit Games about a boy named Ti’bi venturing into the ethereal world to be reunited with a love that was taken from him.

Doublehit Games recently launched a Making Of developer diary on its YouTube channel about Eternal Hope that went deep into detail about the heart and soul of the game and how its art and style evolved from its inspirations to take on a life of its own.

“We’ve worked tirelessly on every piece of content in Eternal Hope and our passion and dedication shine through every character and every level,” said Gabriel Oliveira, Director and Sound Designer. “All of the pieces of this project tie together creating an immersive gameplay experience with a compelling and emotional story that will grip players from beginning to end.”

Where one can clearly see the foundations Eternal Hope takes from its inspirations in visual design and base gameplay, it certainly does set itself apart quickly and has done so since first announced in May 2020. The colors of the game bend with a mechanic that bends Ti’bi’s trek between reality and the purgatory-like Shadow World to allow him to keep moving forward. Along the path, serene and kindly creatures, as well as twisted malevolent or mysterious ones propel Ti’bi’s journey along, and each new encounter looks interesting to say the least.

At current, Doublehit Games is aiming to release Eternal Hope on PC via Steam on August 6, 2020, with an Xbox One release expected later in the year. Stay tuned to Shacknews as we await further information and details ahead of the initial launch of the game.