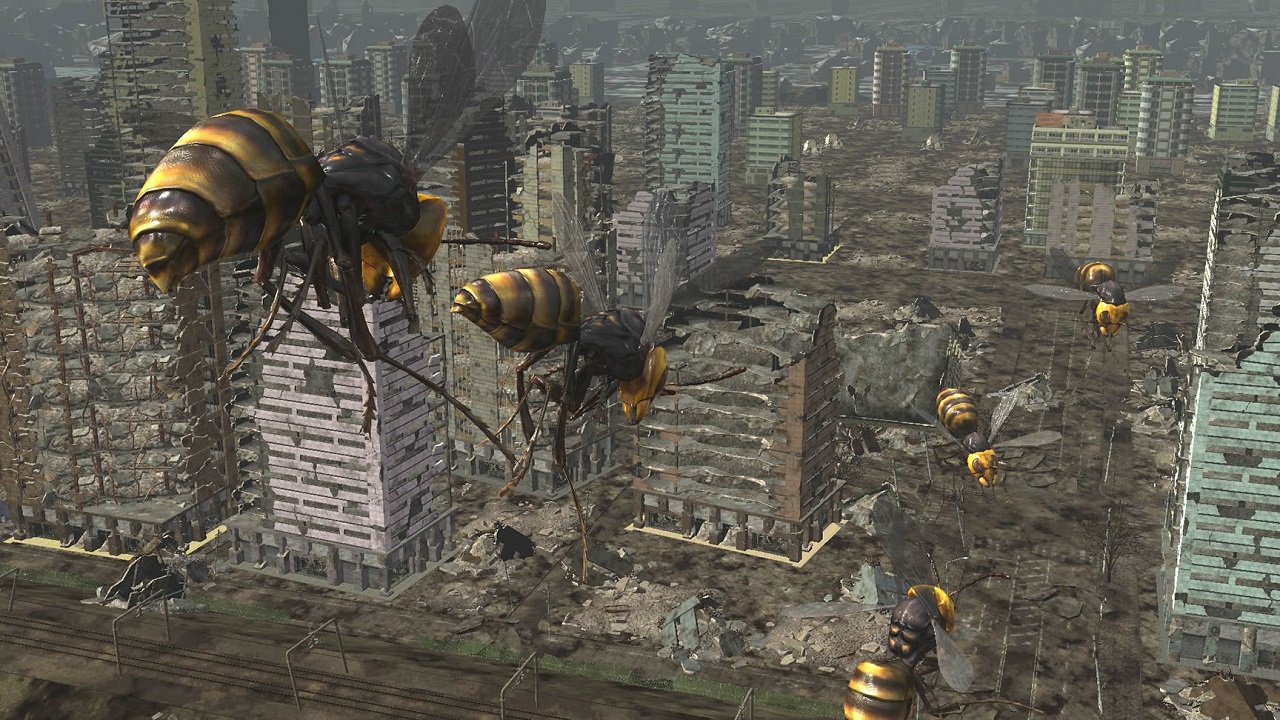 It’s been a while since we fought off the insectoid terrors as the Earth Defense Force in Iron Rain back in 2019, but it looks like something new is on the way in the series. D3 Publisher has put up a website for Earth Defense Force 6 out of nowhere, and besides showing off some screens of deadly alien insects in the game, it also gives a 2021 launch window for the latest sequel in the cult classic series.

It was pretty recently that D3 Publisher posted a teaser website and screens for Earth Defense Force 6. Though the website is entirely in Japanese for the time being, it also gives a 2021 release window for the game. It’s worth noting that though many Earth Defense Force games have taken delays in coming West (Earth Defense Force 5 took a whole year to launch worldwide after launching in Japan in 2017), more recent EDF games have launched at the same time worldwide.

Regardless of what the case is with Earth Defense Force 6, it’s also cool to get a look at what we can expect out of it. The screens seen above are already showcasing a wealth of hornets and spiders, and the website hosts a few more creepy critters, including a giant ant and some kind of frog creature with a mean looking sci-fi weapon. It feels safe to say that Earth Defense Force 6 is on track to being the same over-the-top third-person combat experience that fans have come to expect out of the long beloved and happily ridiculous series. No developer is listed by D3 Publisher at this time, but Yuke’s handled Earth Defense Force: Iron Rain and they did it quite well according to our Shacknews Review.

With little known outside of the release window at and the screens at this time, stay tuned to Shacknews for further information and details on platforms, worldwide launch possibilities, and more.